Modern day journalists spend all day thinking about page views, but it’s not something that’s crossed the mind of Robert Caro. The famed Pulitzer Prize-winning journalist and celebrated author known for penning biographies of U.S. political figures Robert Moses and Lyndon B. Johnson began his career in media decades ago, before the Internet, and way before analytics tools were a part of every journalist’s day.

During a recent conversation with Gothamist, Mr. Caro learned of Chartbeat, a popular analytics tool news outlets use to track visitors to their site and how individual articles are performing, among other performance metrics. He had some thoughts on the platform and clickbait and jokingly said he’d shoot himself if the engagement time on an article he’d written was two seconds.

It started when Mr. Caro asked Gothamist reporter Christopher Robbins how he knows if someone is reading his article. The exchange went like this:

CR: There’s something called Chartbeat—it shows you how many people are reading a specific article in any given moment, and how long they spend on that article. That’s called “engagement time.” We have a giant flatscreen on the wall that displays it, a lot of publications do.

RC: What you just said is the worst thing I ever heard. [Laughs]

Most of the time it’s around 30 seconds.

How long is the average blog?

So they’re not even reading it! What if you spent time on a story, and did like, when I was a reporter, what was called a ‘long feature’? You know, a couple thousand words. Would people read that?

Sometimes. You can put a lot of time and energy into something, and it can get buried by something much smaller, or something that’s not even original. A 50-word item announcing where Robert Caro is speaking on some night could bury a 5,000 word feature. It’s somewhat of a race to the bottom

Headlines and other tools that are used to get people to click on an article. It reduces what might be a piece of nuanced writing to the most salacious tidbit. So The Power Broker might be headlined, ‘Robert Moses Is A Racist Whatever.’ Or—and someone did this recently—you might try something like, ‘The 11 Most Shocking Things In The Power Broker.’ It just crushes all nuance.

What you just told me, I’m thinking about when I was a reporter and they were reading something of mine, and if the engagement time or whatever was two seconds, I’d shoot myself! [Laughs]

Read the full interview on Gothamist. 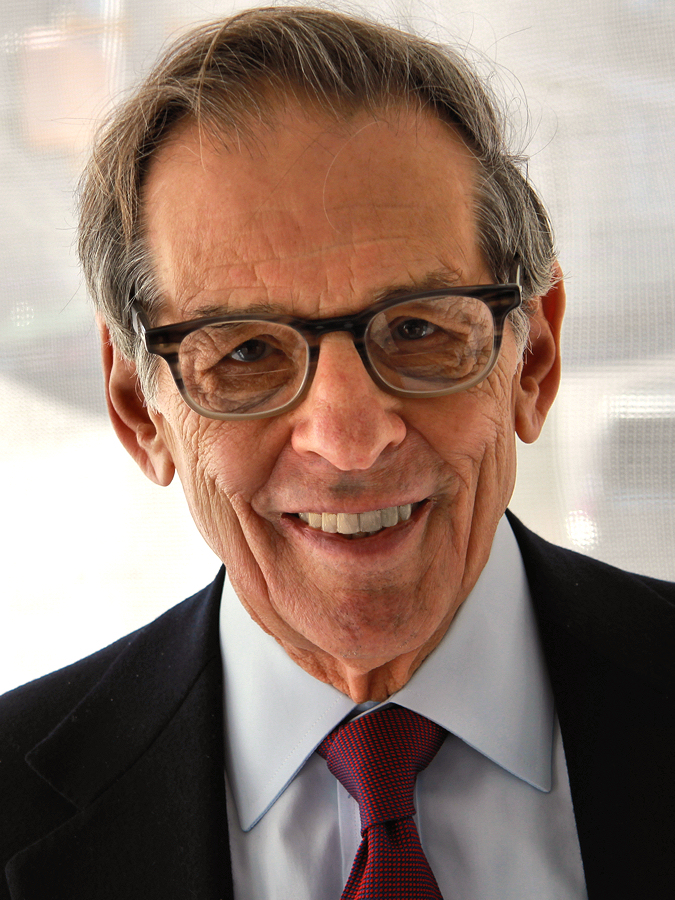