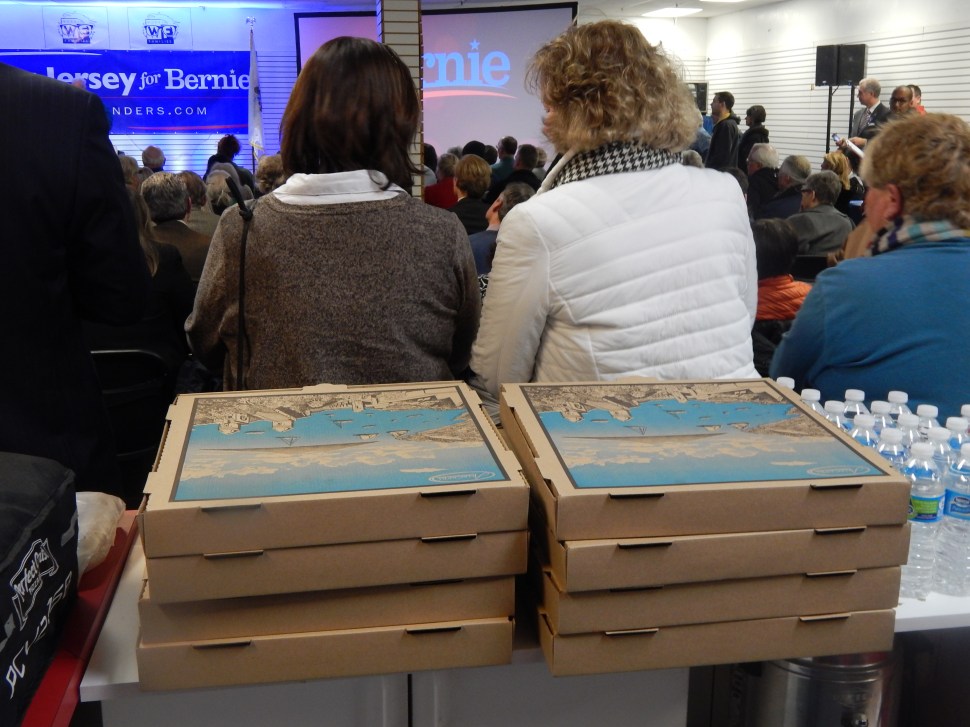 Even the casual political observer can see we have a problem. Too many politicians are polished by media consultants, their messages honed by a focus group and their campaigns financed by the rich.  It’s no wonder candidates come off looking like puppets, parroting whatever their advisors think is right to say to win over this group or the other.

There is only one candidate for president who is his own person: U.S. Sen. Bernie Sanders.

Sanders is an experienced politician, to be sure. He spent more than 30 years in public service. He has remained a passionate defender of middle and working class Americans. He had persistently supported our veterans, while opposing senseless wars. He has constantly represented the views of the people. This level of consistency is unmatched in Washington.

In an era of Citizens United, the awful Supreme Court decision that allows corporations to spend unlimited amounts of money on elections, Sanders refuses to be bought by the big banks. He’s had more than 1.3 million donations, with the average donation being just $27.  He’s also not made thousands of dollars in speaking fees from the likes of Goldman Sachs. He stands on the side of ordinary people, and ordinary people are standing on his side too.

I think that’s because Sanders is one of us. He’s a different kind of politician. He’s real. When he speaks, you know you’re hearing his actual thoughts. That kind of straightforwardness is sorely lacking in politics.

Some have called Sanders the Donald Trump of the left. They are both passionate and both were underestimated by members of the media. But they differ in one critical detail: Sanders doesn’t believe that compromise is a dirty word. Despite being clear about his beliefs, Sanders has also shown a willingness to work across the aisle to g​et things done. He is a strong and authentic leader who knows how to get things done in Congress.

I am a member of the Democratic National Committee and will be voting at the party’s July convention in Philadelphia. I am proud to pledge my vote for Sen. Bernie Sanders and call on my fellow New Jerseyans to support his candidacy.

Reni Erdos, former director of the NJ Division of Consumer Affairs, is an associate member of the NJ State Parole Board. She serves on the DNC from NJ and had represented Union Count on the Democratic State Committee for many years. Her favorite political appointment was as a member of the Electoral College. 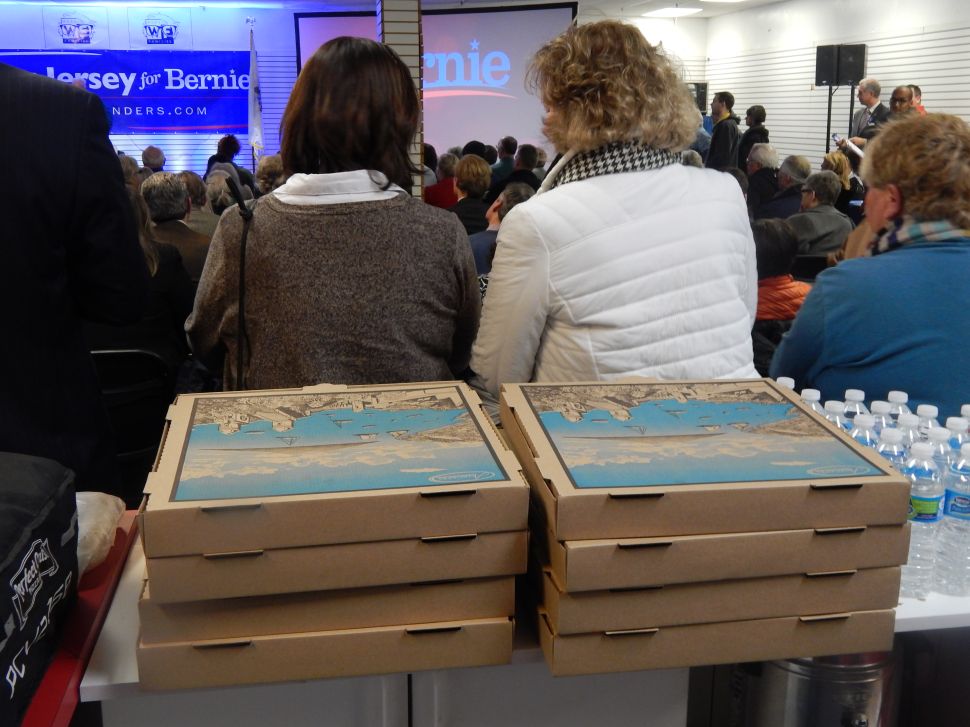