SB Nation will temporarily suspend its longform program while the sports site, which is owned by Vox Media, conducts an internal review into the editorial process that led the publication of a problematic article that was deleted from the site after it was harshly criticized. The review will be led by Vox Media editorial director Lockhart Steele, Kevin Lockland, SB Nation’s vice president of editorial operations, announced in a staff memo, which was obtained by Gawker Media sports site Deadspin.

“On behalf of SB Nation, I apologize to everyone at Vox Media. You have every right to be angry and disappointed. We are committed to taking appropriate actions to earn back your trust, which we know will take time,”  Mr. Lockland wrote.

The lengthy feature came under fire for its overly sympathetic portrayal of Daniel Holtzclaw, an Oklahoma City police officer who was convicted of raping multiple women. The 12,000 word article, which was removed from the site five hours after it was first posted, was written by freelance sports journalist Jeff Arnold, who had covered Mr. Holtzclaw’s college football career.

“The publication of this story represents a complete breakdown of a part of the editorial process at SB Nation,” SB Nation editorial director Spencer Hall wrote in the note to readers that replaced the story. “There were objections by senior editorial staff that went unheeded. It was tone-deaf, insensitive to the victims of sexual assault and rape, and wrongheaded in approach and execution. There is no qualification: it was a complete failure.”

Deadspin, Gawker Media’s sports site, condemned the substance of the story and the larger trend of lengthy prose, calling it “an exemplary failure of the longform economy, the writer-driven idea that length is tantamount to quality.” (The critique of longform was echoed, oddly, by Alex Balk, co-founder of The Awl, a site not known for brevity.) 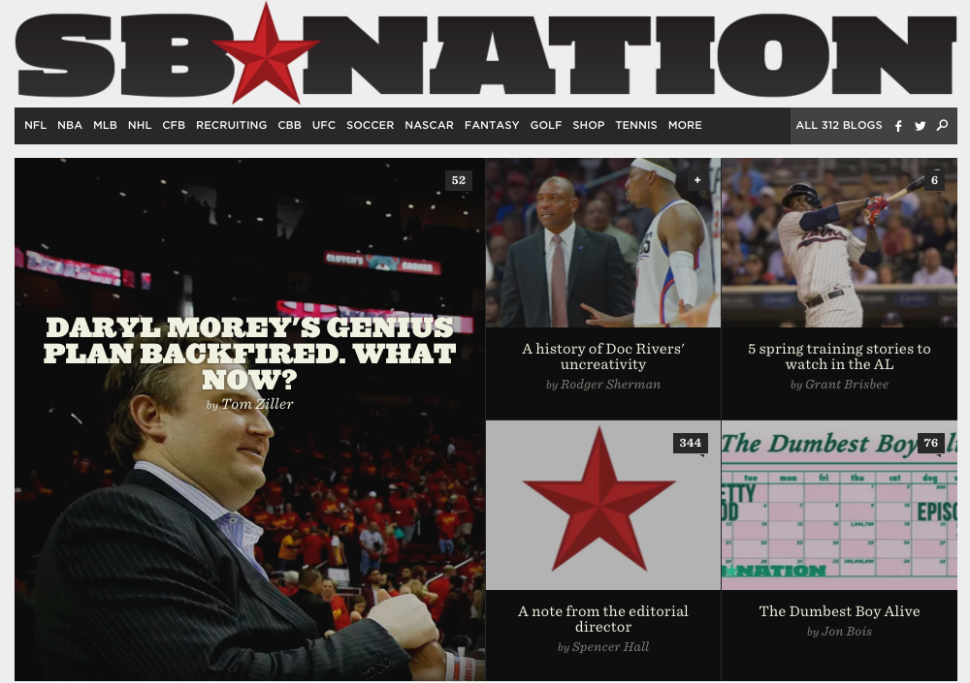