Mr. Hounsou will play CJ Mitchum, a Wayward Pines historian and “the one person who can provide a unique bridge between the current world of Wayward Pines and the previous world that humans inhabited.”

Pines debuted last year as a mini-series, based on the best-selling YA series from author, and quickly became  summer 2015’s #1 rated broadcast scripted series. It was also a critical hit for the most part, even here, and for nine episodes was just fun and compelling enough to avoid the post-Signs Shyamalan curse. And then–what a twist—it ended with a car exploding for no reason, an illogical ending and seriously who built the giant, bronze statue??

The finale was silly, is what I’m saying. The massive ratings, however, were not, and FOX quickly announced the once-mini-series would get a second season, starring Jason Patric. This, I’m starting to think, was not a joke. 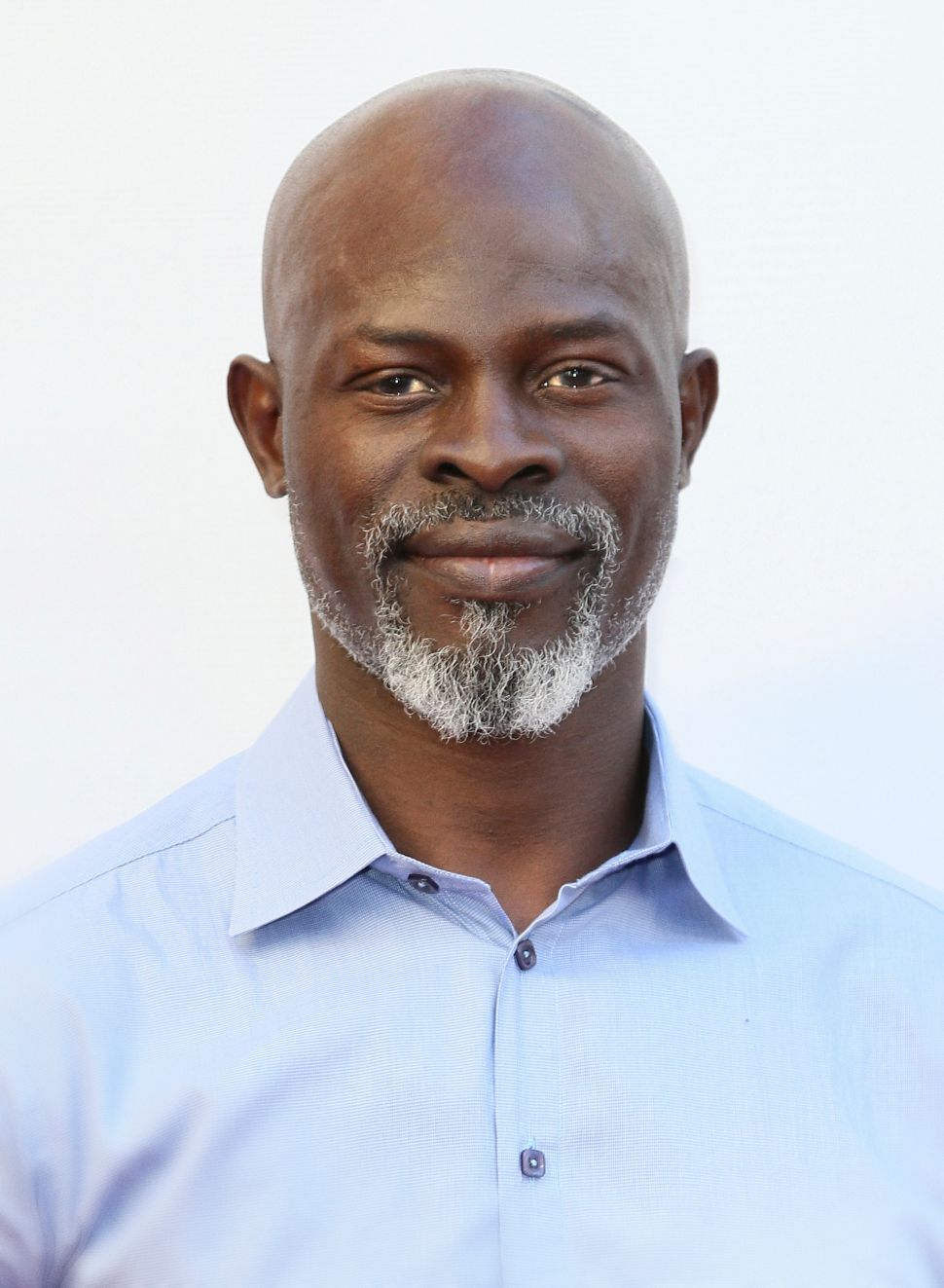