Here’s what got folks talking this week.

The fourth episode of the X-Files revival aired on Monday, meaning there are only two eps left in the mini-season. But people have already gotten used to having Mulder and Scully back on the air.

So did Mulder's contempt for Philly in that last episode stem from the 'Never Again' ep where Scully hooked up with that dude? #XFiles

Hey, guys? You guys? The memes are out there. 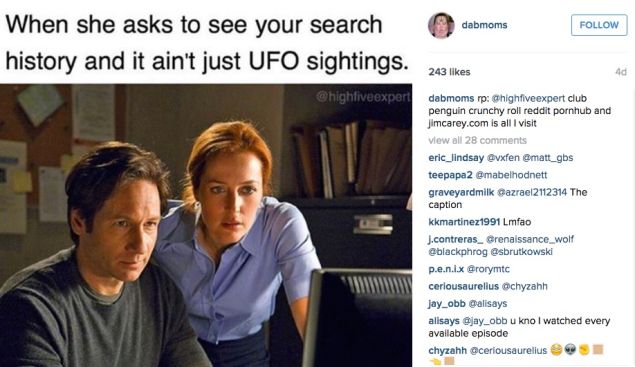 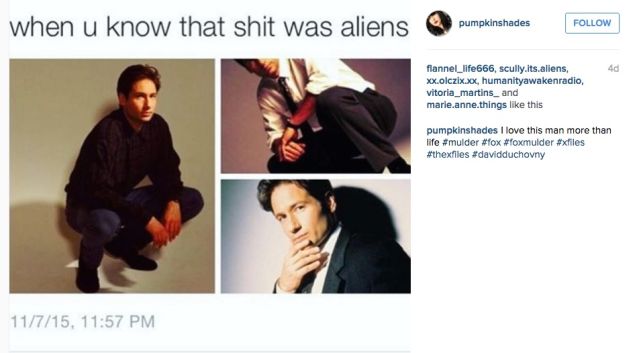 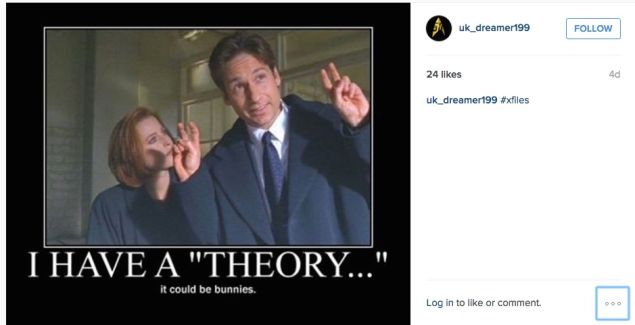 Full Frontal with Samantha Bee premiered this week, lending some much needed female visibility to the late night landscape.

So Tbs censored 'vagina' but not 'penis' in their #FullFrontal promos. Sam Bee would be displeased.

With characters like “Hermione Clinton,” the show seems to be acing it so far.

I am ❤️ing @FullFrontalSamB! "Hermione Clinton had studied hard and knew all the answers…" #nailedit #FullFrontal

And to think, this could have been the new Daily Show.

This week’s People vs. OJ was all about the infamous white Bronco chase that captivated America on June 17th, 1994. 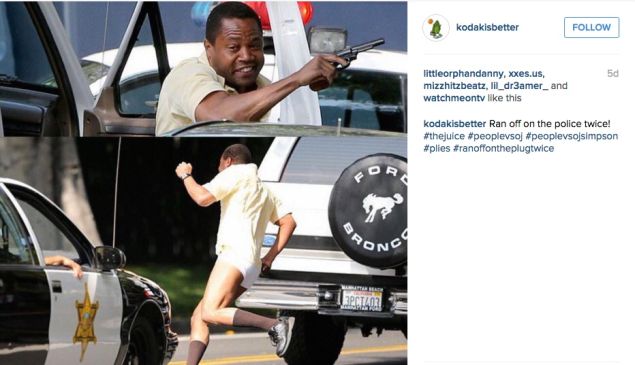 OJ spends most of the episode inside the car, but is eventually arrested at the end of the hour. No way that’s a spoiler for anyone, right? 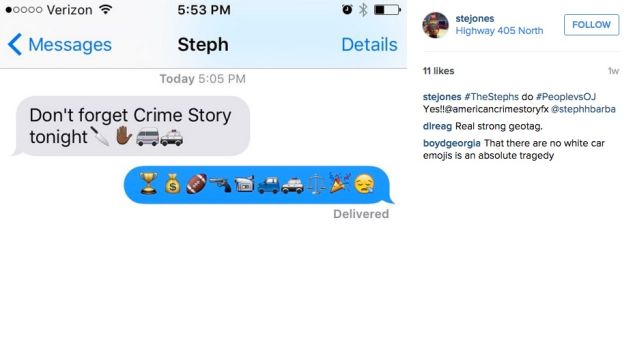 Wonder if they allow OJ to have prison viewing parties each week of the #PeoplevsOJSimpson TV series?

Once again, a lot of the show’s gossip is Kardashian in nature.

#PeoplevsOJSimpson … I get Robert Kardashian is relevant. But what a shameful plug to have the kids there, and chanting Kardashian.

The Kardashian kids are Children of the Corn. #PeoplevsOJSimpson

I just traveled back in time and retroactively hated the Kardashians! #PeoplevsOJSimpson pic.twitter.com/eJO1n76MLN

Ryan Murphy, take note: OJ may have gotten away with murder, but you can’t get away with making mistakes on-screen. Leave it to the internet to catch any and all anachronisms.

But did anyone notice the #Chobani yogurt @ the convenience store in the OJ Series?? #Fail #PeoplevsOJSimpson

Too soon to coin #ChobaniGate?

Saturday Night Live has had a run of well-received episodes, and this week’s Melissa McCarthy-hosted show was no exception. People particularly lost their minds over a sketch called “The Day Beyonce Turned Black,” about the singer’s controversial Super Bowl performance.

"The day they lost their damn white minds."

This is the greatest thing #SNL has ever done. #Beyonce saves lives.

If this isn’t the best way to deal with the ridiculous Beyonce outrage, I don’t know what is. #SNL

On the other hand, Kanye West was the musical guest and he drew mockery from just about everyone…

Everyone except for Kanye West, who continues to think of himself as a Christlike figure. 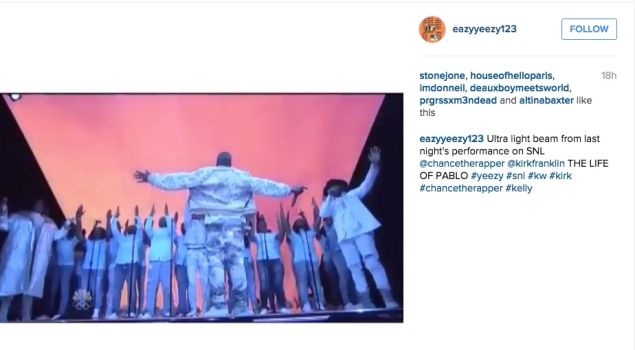 Sunday was both Valentine’s Day and the mid-season premiere of The Walking Dead, and folks chose to celebrate the latter in some interesting ways.

We kinda love zombies in the bakery. Our #walkingdead cookies are gory and delicious. #zombiesrule #walkingdead pic.twitter.com/vvrKpXSQ6V 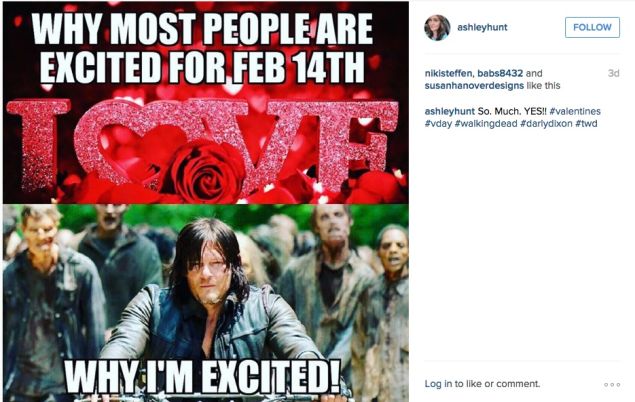 Okay, we get it. People really love this goddamn show.

Almost like it’s a religion. Hmmmm. Don’t worry, we’ll save the think piece comparing zombies to Jesus to Kanye for another week. 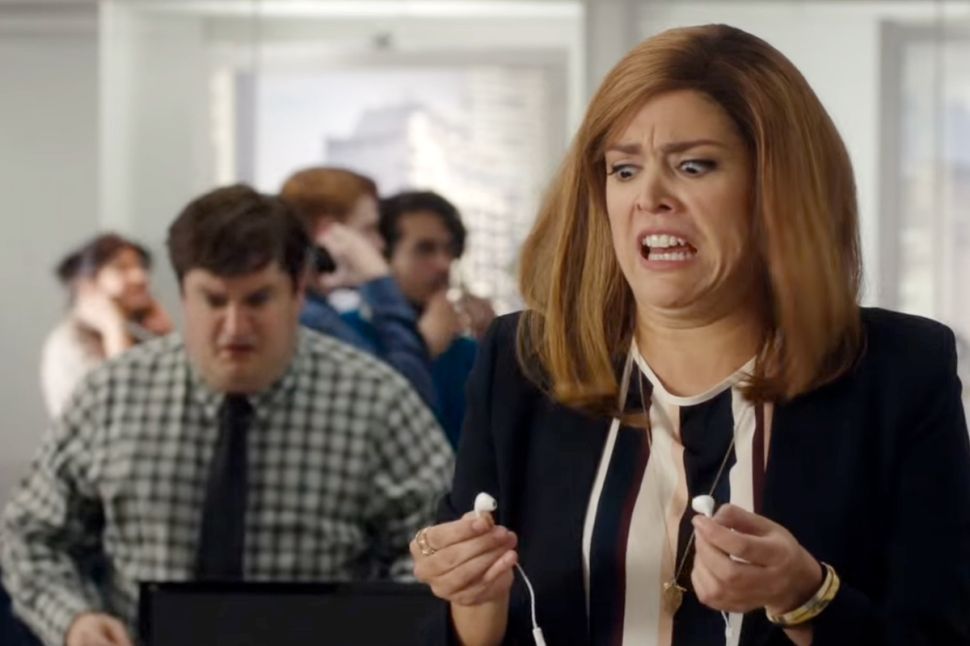