Welcome to tvDownload’s new social media column — written for the people and by the people, like some kind of millennials’ Pravda. It’s where you can come to find out what the internet is saying about your favorite shows, and to see what new stuff might be worth checking out. You do want to fit in with the rest of us, don’t you, comrade? Here’s what got folks talking this week.

my favorite scene from #ThePeoplevOJSimpson

TV’s own David Boreanaz was inspured to to invent a word!

American Crime story needs to loosen up on the lens size. A bit "poreish" of a show. #NotWorking

The portrayal of Robert Kardashian by David Schwimmer (and some prominent white hair dye) was a hot topic — both for fans of the actor and people upset by the Kardashifying of the show/absolutely everything on earth.

I still can't get over this. Dying. 😂😂😂😂 #DavidSchwimmer @Cher_Horowitzz please tell me you've seen this. pic.twitter.com/eDH4oNJzCU

Imagine David Schwimmer as Robert Kardashian arguing on behalf of Ross that he and Rachel were NOT on a break.

I like this series but it's annoying that they've probably mentioned the Kardashian children more times than OJ's actual kids. #PeoplevsOJ

In one of the show’s tenser scenes, a distraught OJ nearly offs himself inside little Kimmy’s bedroom.

Big deal, OJ. I'm sure lots of people have threatened to kill themselves in Kim Kardashian's room.

Can you imagine how the space-time continuum would have rippled had OJ offed himself in Kim Kardashian’s bedroom?

Finally, JTT is getting some work. 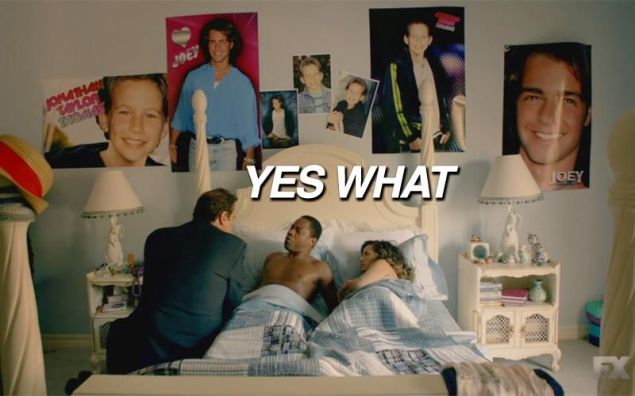 The crazy thing about the scene? Apparently, OJ really did hold a gun to his head inside Kim Kardashian’s childhood bedroom. Truth vs. fiction was a big topic in the Reddit AMA of People V. OJ writers Scott Alexander and Larry Karaszweki.

Though the AMA seems to have lost the show at least two or three viewers. Which makes four when you count David Boreanaz.

Hannibal Buress’ new special Comedy Camisado was released via Netflix on Friday. Quite a few folks made use of the hashtag #ComedyCamisado to recount his jokes.

Important point from #ComedyCamisado that I fully support: If you have triplets, give one away

And some people were very concerned with the single long hair on Hannibal’s otherwise close-cropped head.

So @hannibalburess has one lint strand on the side of his head the entirety of #comedycamisado and it's nerve wrecking.

The consensus online seems to be that this week’s SNL was a particularly strong one. Host Larry David shined with a Bernie Sanders-themed sketch called “Bern Your Enthusiasm”  — which featured a cameo from the candidate himself.

#SNL is the best thing that could have happened to @BernieSanders before the New Hampshire Primaries.

This is incredible. @BernieSanders changed his Twitter avatar to Larry David. #SNL has been brilliant tonight. pic.twitter.com/iyDVzXx6iV

The fan art is lovely, but please, nobody write any slash fiction, okay?

The 1975 (they’re British, that’s the reason they can get away with that name) was the musical guest, and everyone seems to have a different opinion of who the singer looks like.
https://twitter.com/G5Becca/status/69644274276388864

Matthew Healy from The 1975 reminds me of Jean-Ralphio from Parks and Rec. #SNL

Something big happened on Sunday, but we can’t quite remember what it was. Let’s see… we talked to our grandmother about the new condo’s she’s buying… we took our dog for a long stroll… made a sandwich… Oh right, it was the goddamn Super Bowl.

A bunch of sports things happened, and then the football athletes took a break so that Coldplay could headline the halftime extravaganza. Unsurprisingly, Beyonce and Bruno Mars stole the show from poor Chris Martin.

Although the biggest star of the night may have been Budweiser. Thanks to Helen Mirren and her a pro-drinking, anti-drunk driving stance…

Is Helen Mirren's speech the first thing they say in AA meetings? pic.twitter.com/tJc6SeCkB2

And winning quarterback Payton Manning, who actually shouted-out the beer in his post-game interview.

"I'd like to thank the Man Upstairs for all this Budweiser. Oh, and my kids."
-P. Manning

"I was drinking a Budweiser..long before anyone paid me to drink one" pic.twitter.com/n95NRrMIsk

If you can drink anything and you choose a Budweiser…. You are not a winner. 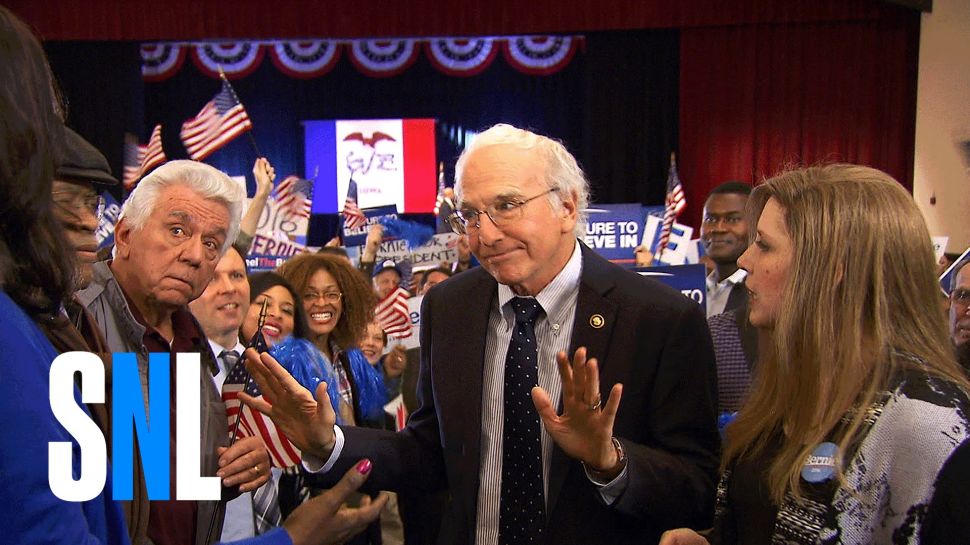