There is considerable speculation this week about an imminent political announcement by former Paterson Mayor Jeffrey Jones, who was bounced out of office in 2014 after one term with the help of his old foe, U.S. Rep. Bill Pascrell (D-9).

A source close to Jones told PolitickerNJ that the former mayor, irritated with Pascrell, plans to run against the veteran Democratic congressman in the June Democratic Primary.

Jones’s announcement of his candidacy is expected to come this Thursday at a press conference he has scheduled at the Masonic Temple.

Running for reelection two years ago, Jones placed a disappointing fourth in the mayor’s contest, losing City Hall to the man whom he had beaten in 2010: Mayor Jose “Joey’ Torres.

If Jones’s intentions have payback implications, Pascrell could argue that his support for Ward 6 Councilman Andre Sayegh in 2014 arose in response to Jones’s decision in 2012 to sit on his hands when Pascrell found himself in the primary fight of his life against U.S. Rep. Steve Rothman.

That contest, which Pascrell won by generating huge pluralities out of his hometown of Paterson, occurred against the backdrop of President Barack Obama’s allies – minder David Axelrod among them – backing Rothman, the only member of the Democratic Congressional delegation to support Obama in 2008; and former President Bill Clinton supporting Pascrell.

If he follows through with a challenge of Pascrell, Jones will presumably line up with presidential contestant Bernie Sanders, the senator from Vermont, who is running a testy progressive challenge to Pascrell’s choice, former Secretary of State Hillary Clinton. 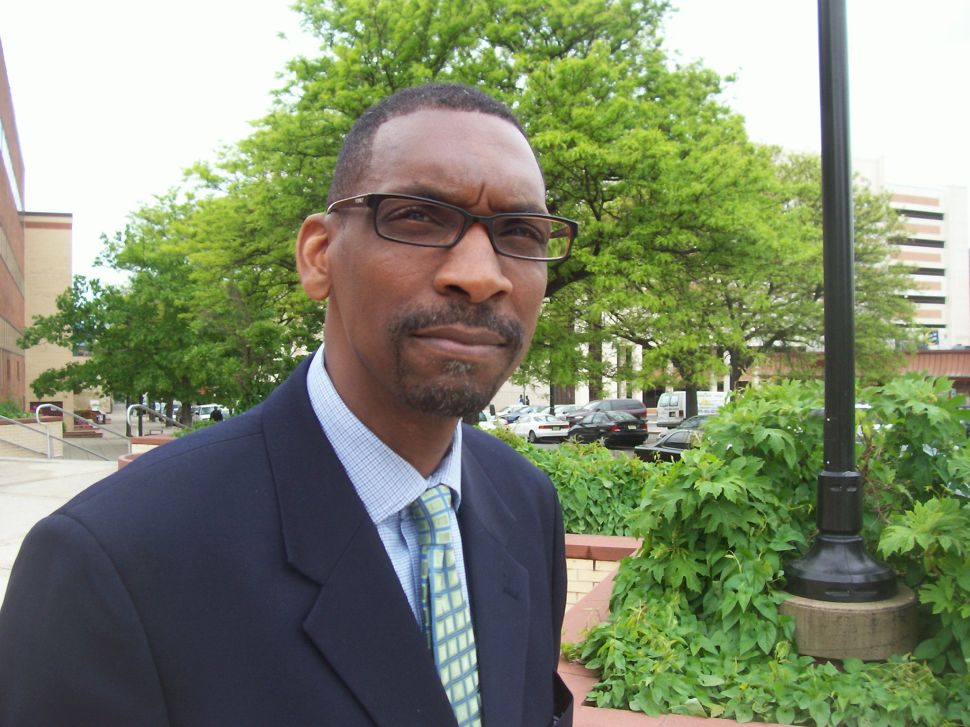