Former Paterson Ward 2 Councilman Aslon Goow will run for his old seat in the May nonpartisan election, the one currently occupied by Councilman Mohammed Akhtaruzzaman.

This year, the Ward 2 Council race is likewise shaping up to be packed with candidates. In addition to Aktauruzzaman and Goow, Shahin Khalique, Ken McDaniel, and Eddie Gonzalez all appear to be running.

“Like so many of my neighbors, I have seen the decline of our Ward over the past four years,” said the former councilman. “We had made so much progress beforehand, when the 2nd Ward was the cleanest and safest in the City. Today, that is not the case. Taxes and crime continue to rise. Its unacceptable. 2nd Ward residents deserve tried and true experience and accountability in their elected officials, and those qualities are sorely missing now. I will bring that back. I am excited, as are the many supportive people who have reached out to me urging me to run, for the possibilities that lie ahead.” 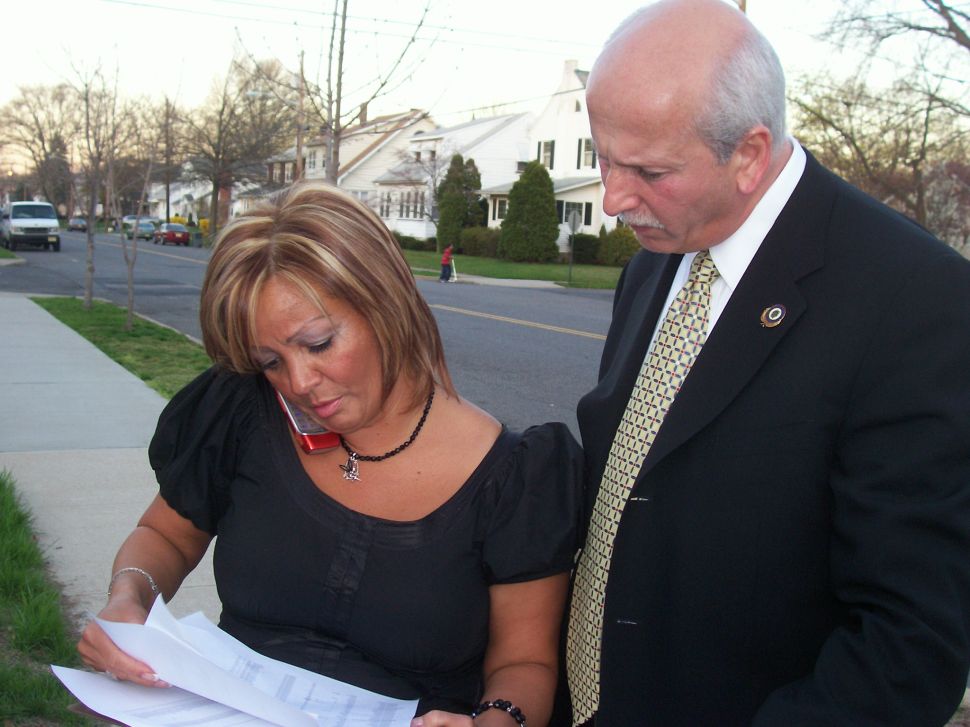