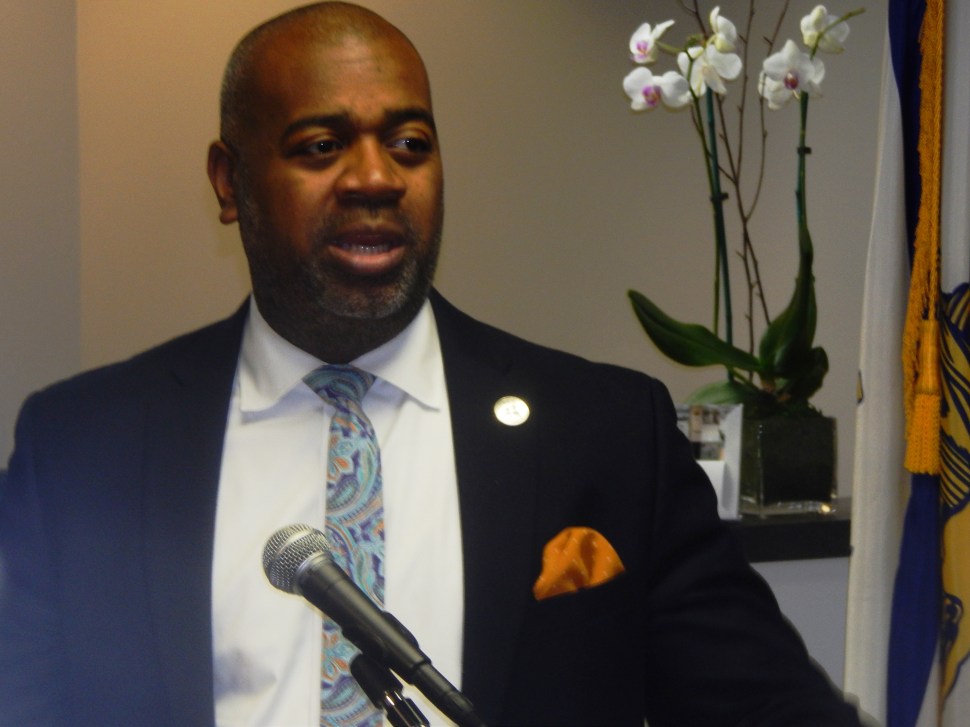 Baraka once ran for a South Ward council seat on a platform that included universal ward healthcare coverage, which sounds close to the revolutionary single-payer designs Sanders has for the country.

But here’s the basic political problem for those Sanders advocates now tugging at Baraka’s sleeve and meeting resistance: the Newark mayor’s close ties to Jersey City Mayor Steven Fulop and Fulop’s designs on a 2017 gubernatorial run.

One of Fulop’s rivals for statewide Democratic Party affection is Assemblyman John Wisniewski (D-19), who serves as Sanders’s New Jersey campaign director. If Baraka backs Sanders, he will forge a political relationship with Wisniewski that can only result in Wiz beefing up his own cred in Newark and potentially other New Jersey urban areas and gaining stature as the first elected official in New Jersey to publicly declare his support for Sanders.

Fulop doesn’t want Wisniewski adding any muscle to a political frame that most of the mayor’s allies regard as fairly flimsy.

For his part, the Sayreville assemblyman – who pounded pavement for Sanders in New Hampshire last week – is working the well-timed Sanders card hard.

Dismissed as a joke early by the Hillary Clinton Campaign, a suddenly shell-shocked Team Clinton is trying to right itself under a grassroots onslaught by Sanders, who took NH by 22 points and is now tied with the establishment-fashioned Clinton in national polls.

Baraka in the Sanders corner wouldn’t hurt him as he tries to narrow Clinton’s lead in South Carolina, where the former secretary of state is counting on African American support to reverse engines on a disastrous two-state start to her presidential campaign.

Cheerfully hopping around the state to deliver Sanders’s anti-Wall Street message, an opportunistic Wisniewski has found footing with audiences yearning for an alternative to Clinton.

A source told PolitickerNJ that NJ Working Families – which backs Sanders, and worked hard to get Baraka elected mayor in 2014 – wants Baraka to put his arms around Sanders. Larry Hamm, head of the People’s Organization for Progress (POP) is likewise on the Baraka for Sanders case, the source said.

But whatever Baraka’s personal political proclivities, the Fulop tie appears too tough to overcome for Sanders lovers. There’s also a realpolitik wing around the mayor, who have told him in inner circle discussions that Sanders, when finally boiled down to his essential parts, simply doesn’t make pragmatic good sense. 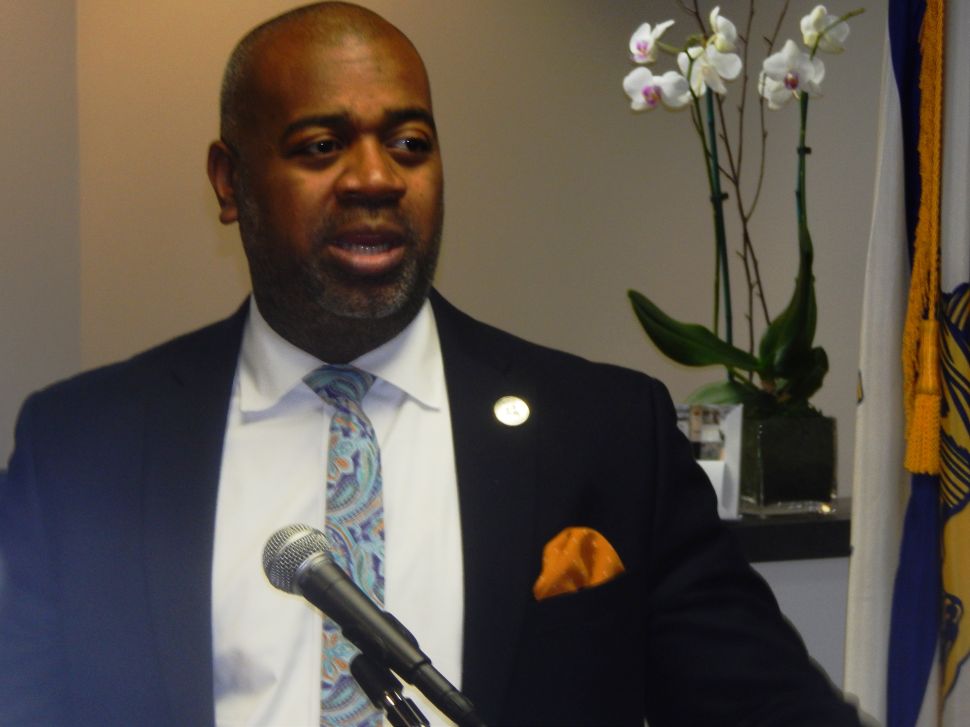