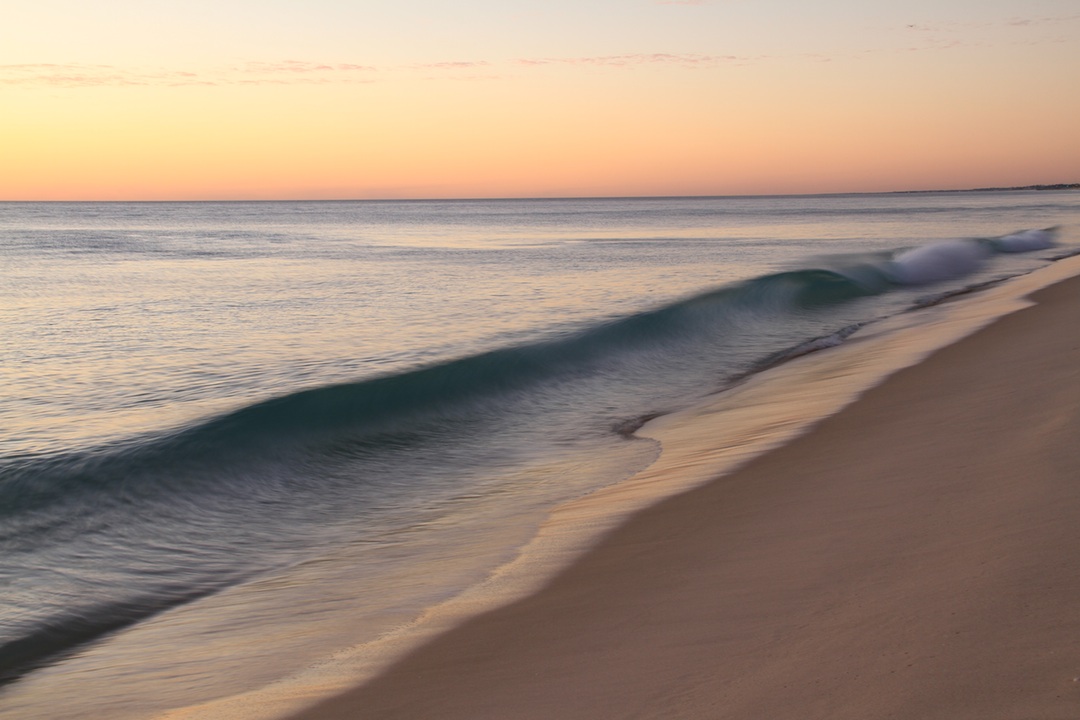 I don’t believe in big breaks. If they happen, they don’t happen to me. I’ve never seen a big break. And if I did, it didn’t last very long.

I’m not saying I don’t believe in luck. I do. I’ve gotten lucky many a time, sometimes without even knowing it until after the fact. So I get luck. But I resent the idea of a big break. It’s a lie, something we tell ourselves out of laziness or fear of the work ahead.

Nothing for me has ever come particularly easy. And if it did, it left just as quickly as it came. Most things I’ve done, from writing books to quitting my job to building a business, were not easy. There were no big breaks, only tiny drips of effort that led to waves of momentum. The harder things were, the longer they lasted. And the more I appreciated them.

The harder things are, the more you appreciate them.

Of course, nobody wants to talk about this. Nobody notices you when you’re getting up at 5 a.m. for an entire year to write every day on a blog no one reads — except, of course, when people actually do start reading it.

But by then, it’s too late. The myth has been created.

Now, you have 10,000 followers, and people say things like, “you came out of nowhere!” or “you took the leap.” But the truth is you did not not. You didn’t take the leap and you did not come out of nowhere. You built a bridge over time, which wasn’t much to look at until it was finished. And you came from the same place they did. You just didn’t stay there.

As Walter Matthau once said to a young actor who had recently moved to Hollywood and was waiting for his big break:

“Kid, it’s not the one big break. It’s the fifty big breaks.”

Jim Collins talks about this in his book Great By Choice, where he analyzes the trends amongst companies and leaders who achieve enduring greatness. What he found in his study was that successful businesses leaders were not luckier than those who did not succeed.

Luck comes to us all, but those who recognize it are the ones who succeed. Good fortune and bad visit each of us, eventually, but the winners in life realize it’s not good luck that leads to success. It’s perseverance.

At the same time, it’s not one bad thing that leads to failure. Fate is the result of a hundred small things that add up over time to something great—or not. Your life, whether you like it or not, is a product of your habits, so try to make them count.

All of this is up to you, of course. It will not be easy, and it certainly won’t be quick. Your job is not to focus on the results but to honor the process. To show up and do your work well and consistently. Good things grow over time with care and intention.

Don’t wait for your big break. Recognize the one you already have.

Jeff Goins writes at GoinsWriter.com on the creative process. He is also the author of four books, including the national bestseller The Art of Work. To get more tips on creativity and business, join his free newsletter. 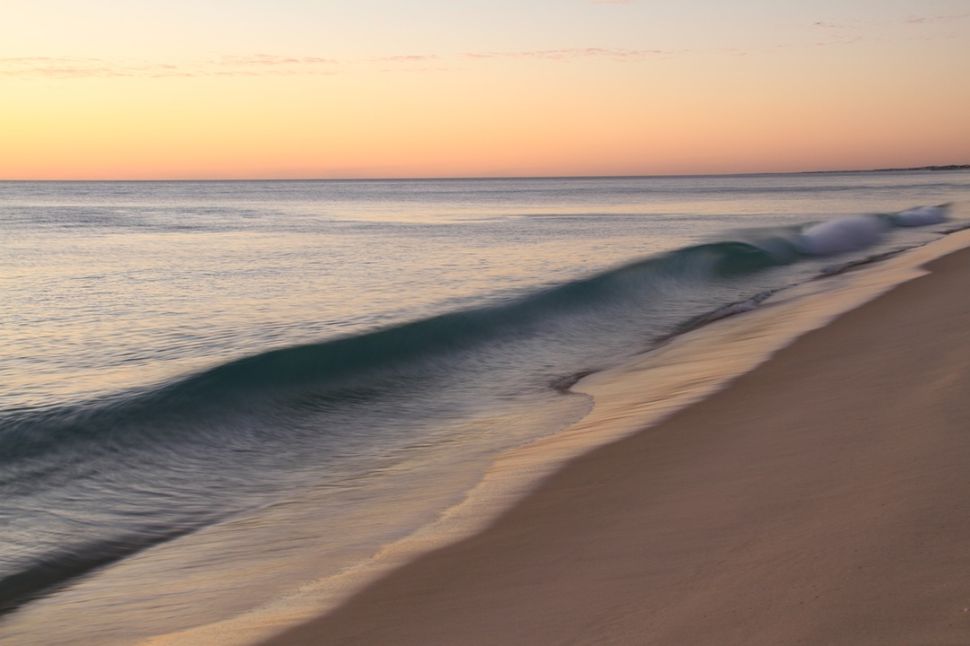