BALTIMORE — Assemblywoman Shavonda Sumter, who often trails behind the regular shortlist of possible contenders in discussion of 2017, says she is still weighing a bid of her own. The Paterson Democrat has an impressive record of moving legislation, sponsoring 16 bills eventually signed by Governor Christie. That’s more than any other New Jersey legislator, and could be a compelling reason for Sumter to join the fray when Wisniewski, Lesniak, Sweeney, Fulop and Murphy start duking it out in earnest. 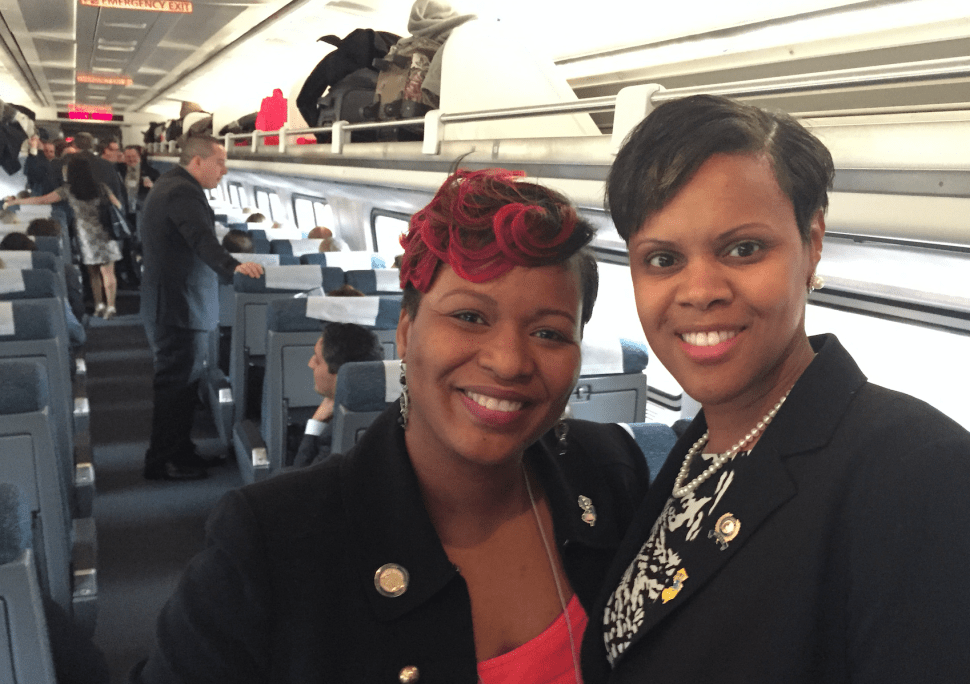