The last few years, it’s become cliche for startups to describe themselves as “Uber for X”. With Uber as the north star, the mobile phone became the “remote control” for our life and anything we wanted — groceries, take-out, laundry, our car — was just a tap away. After all, Uber did that for taxis. Shouldn’t we do it for other stuff?

The challenge is that many took the wrong lesson from Uber. Yes, convenience is huge, but it was only part of the picture. The magic of Uber is that it used mobile to create a 10x better product than the incumbent (taxis), and did so at a lower price. The “and” is everything.

It took three years for Uber to execute this. Uber, as we all know, launched as an on-demand black car service. They nailed convenience from the beginning, but the service was a luxury. Then in July 2012, Uber took a cue from Lyft’s ride sharing service, and launched uberX. UberX was 10x better than taxis — but more expensive. It wasn’t until June 2013 that Uber did something important: it re-launched uberX in California with cheaper prices. The headline: “The New uberX: Better, Faster, and Cheaper than a Taxi” (emphasis added).

“Cheaper than a taxi” is still a mantra within Uber. Interestingly, in June 2013 when uberX’s “cheaper than a taxi” pricing launched, Uber advertised uberX’s pricing as 10% cheaper than a taxi. By August 2014 when Uber launched UberPool nationally, uberX was 40% cheaper. Uber was doubling down on cheap. “On average, uberX already costs 40% less than taxi. Imagine reducing that cost by up to another 50%!”

Taxi industry: Game over. Each time Uber was able to leverage its marketplace dynamics, “sharing economy”-enabled asset-light model, and access to cheap capital to lower its price, their addressable market grew. Lowering prices was like throwing gas on a fire.

Which brings me back to the “on demand economy”. The challenge I see with so many of these services is that most often, 1) they are new costs, and 2) they don’t fundamentally recast cost structures like Uber did — instead, many of them are an arbitrage on the cost of wealthy people’s time vs the less wealthy.

Would I like something that’s more convenient? Sure. But how much will I pay for it? The very wealthy might pay $20 for a surge delivery fee, but there aren’t a lot of those people. And how do unit economics shake out when you need to pay delivery people enough money to attract them, but not too much that only the top 1% can afford the service?

As these businesses scale, I’m guessing the hope is that they’ll be able to use their scale to gain cost advantages and move costs from consumers to the local businesses they support. This is the only path to winning the mass market adoption Uber enjoys. It’s possible, but it’s a tougher needle to thread.

In other words, to build an enduring, multi-billion dollar business, convenience isn’t enough. Which brings me to my new mantra: “[10x product], and save people money”. More on this later. 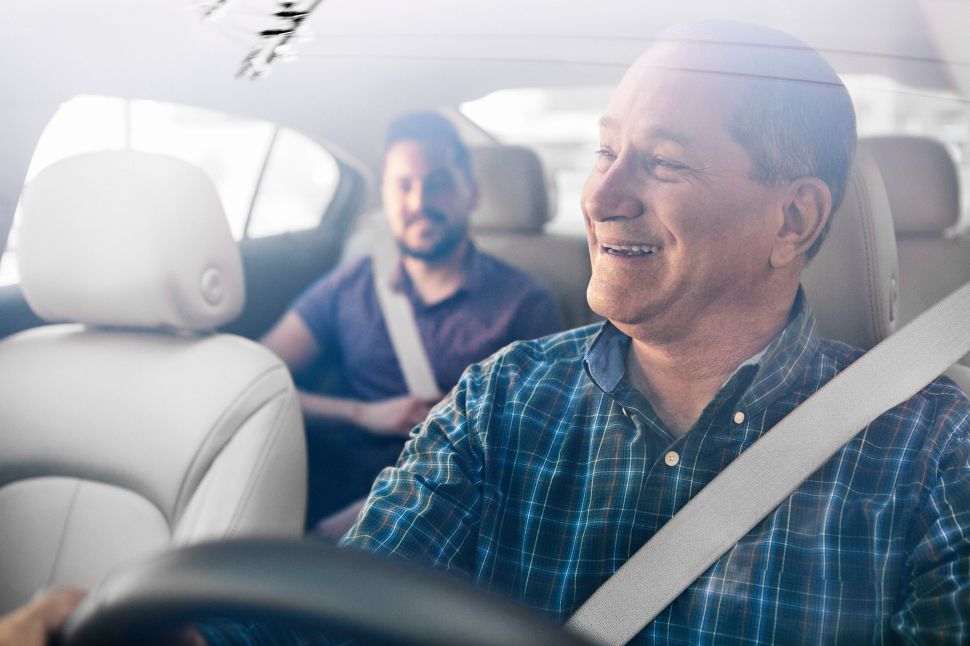