Investors recently denied DoorDash unicorn status in its latest funding round. That is, they refused to value it at one billion dollars. The food delivery startup had to accept its prior valuation in its latest request to extend its runway. Some commentators are pointing to it as a sign that funders are growing more cautious. Then again, it could indicate that VCs can recognize a crowded space when they see it.

Either way, as talking heads watch for a faltering tech scene, most eyes are on the leading unicorn firms (such as Uber, Airbnb, Palantir and Snapchat) as bellwethers for a coming contraction, but that may be the wrong part of the continuum to watch. With the most money in those firms, their backers have the strongest incentive to keep them going. The right place to watch may be the least of the unicorns.

The littlest unicorns are big enough to count but not so big that they dominate the tech scene’s conversation. The list’s low end includes familiar companies (like Udacity, Eventbrite and Docker), but it also includes companies most consumers have never heard of (such as Pluralsight, MarkLogic and Apttus).

We compiled the following with data from the Wall Street Journal‘s list. All of these companies’ most recent valuations placed them at $1 billion. The United States leads in creating unicorns, and here are the 13 American firms (since everyone expects bad luck to come) that took the most investment money on their way to their billion dollar valuation:

Mode Media is a network of lifestyle media brands.

Provider of cloud-based software that makes it easy for other companies to connect their services to text messaging and phone services.

A business-t0-business service for assisting companies in providing cloud-based services.

A subscription fashion retailer, with an emphasis on apparel and accessories for women.

A video and audio calling app for iOS and Android.

A biotech company focused on diseases of the immune system.

For the purposes of this list, we’re ranking startups in terms of who has raised the least money to attain their valuation (a rough approximation of who has sold off the least equity). Because these companies don’t get re-valued every day, via the stock market, this is the best we can do. The theory here is that the more others have invested, then the less the owners have held onto.

A person could argue completely the opposite methodology, of course, but that misses the point of what is—let’s be honest—a symbolic list. If the tech sector starts to seriously stutter, signs will probably show up sooner at the bottom of the unicorn list than at the end with Uber on it.

So, everyone is better off if they know some of these companies by name now. 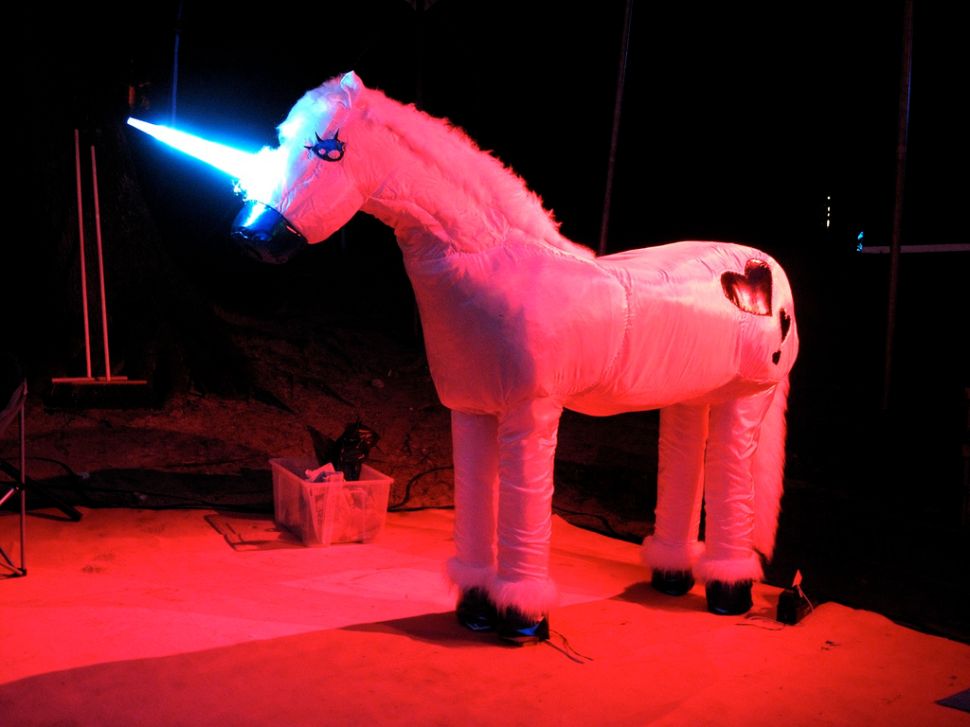