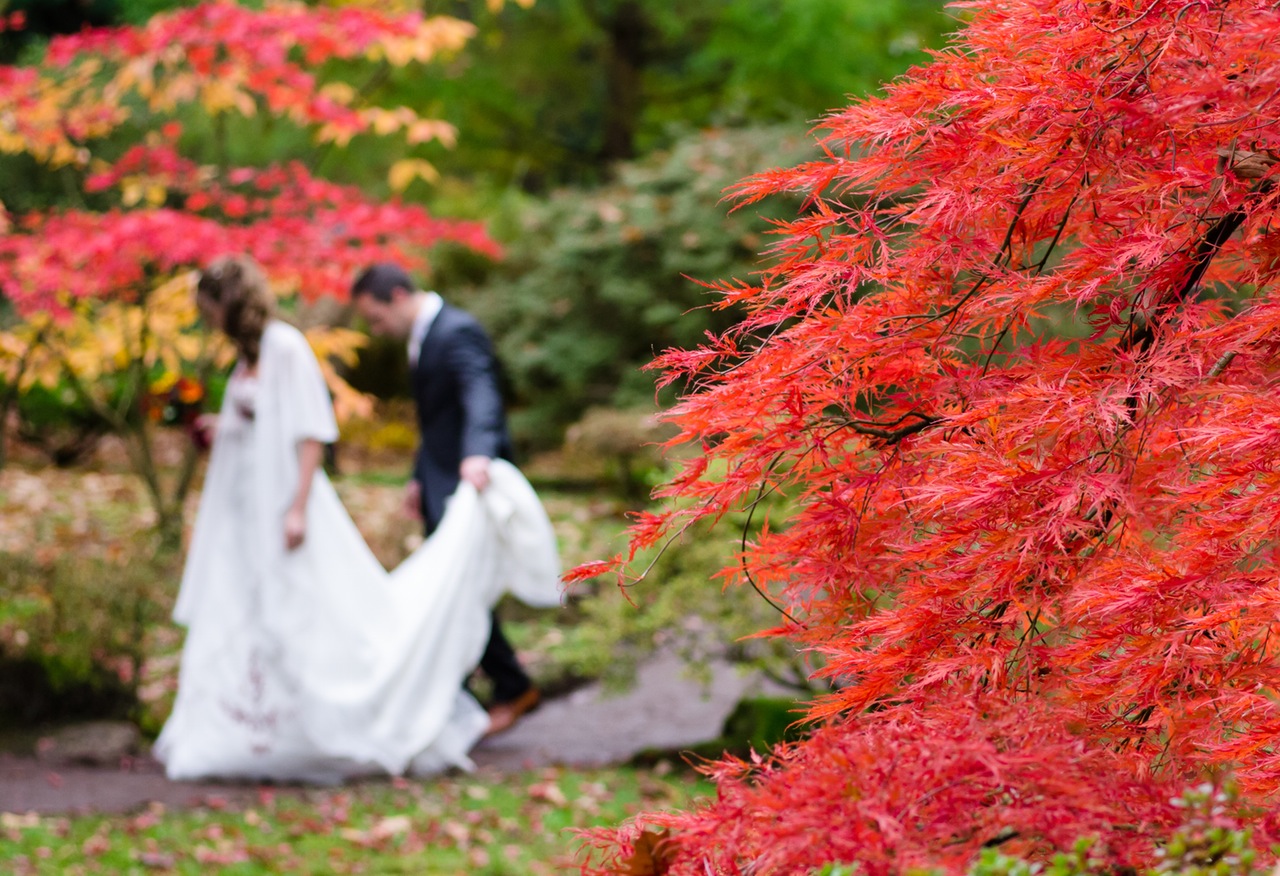 This question originally appeared on Quora: What is the best marriage advice you would give?

I’m experienced. One divorce, a thousand bad relationships. Other things that go “ugh”.

First off: Marriage wraps itself around “relationship” but is not the same thing.

1) MARRIAGE IS A FINANCIAL TRANSACTION

This is the most common mistake people make.

People will say, “you are too cynical.”

No I’m not. I love being in a long-term relationship. I live for it.

But very specifically, marriage is a legal arrangement. What it means is:

Most of the above can be handled with contracts so that a divorce can unwind without interference from the government or a judge. Otherwise you get married not only to your spouse but to the government.

It’s important, again, to recognize that “marriage” and “relationship” are not the same. This is not cynical. This is the law.

When something bad happened in my marriage, I think I spent too much time asking, “Why did this happen?”

There are no answers. There is no truthful answer to why. And it happened. It can’t be undone. Why does not make When not exist.

3) NOBODY WINS AN ARGUMENT

4) YOU CAN’T CHANGE THE OTHER PERSON

A good relationship depends on the relationship you have with yourself. You have to love yourself to know how to love others.

Else, fear will crop up too much. Fear that someone will leave you. Or do something you don’t want them to do.

You can only change yourself in this regard by having more self-esteem.

If you try to change the other person, why were you with them in the first place? For hope that they would change? You liked some things but not others?

It’s hard enough to change yourself. How can you hope to survive if you have to change both yourself and someone entirely different from you.

I have two kids with my first wife. I love them.

I hope every relationship I am in lasts forever. I am a sucker for monogamy and commitment.

But the reality is,  most relationship don’t last forever. And some large percentage of marriages end in divorce.

Government, religion, culture, and family, program us to think that we fail when a marriage fails.

But many legal contracts go awry and have to be rewritten. And sometimes people grow apart.

Often growth is considered a good thing. Except when it means that a relationship might have been “out”-grown.

Don’t fall for that myth.

When I was a kid, “Tom Bradford”, the father in the TV show, “Eight is Enough”, gives advice to his oldest son on his son’s wedding day: “Don’t go to sleep angry”.

For 30 years I remember this because I always thought, “huh, that sounds like good advice.”

Often at night, for a variety of reasons, people are upset. Just like when I sometimes (often) wake up at 3 in the morning with anxiety.

When that happens I now tell myself – this anxiety is irrational, but how about we (me and me) schedule a time at 3 in the AFTERNOON the next day to discuss.

By 3 in the afternoon, I am never that anxious. There is nothing left to discuss.

Sometimes when two people who love each other are upset, it’s ok if they simply wait and even sleep. Sleeping calms the body down, rejuvenates the brain, reduces the risk of illness (physical and psychological) and has many other benefits, including saving relationships.

So it’s ok to fall asleep angry. And try to wake up with the son, and not with the fires of the night before.

7) ANGER IS FEAR WITH CLOTHES

When you’re angry, first ask, “What am I afraid of?”

I am insecure. It’s hard to hold onto my insecurity.

When someone looks at me with love, I think to myself – Finally someone who can help me feel more secure!

And I often outsource my self-esteem. Now she has to hold onto not only her self-esteem but mine as well.

Give everything of yourself. But keep your self-esteem. Don’t give it to someone else to hold onto.

Then, it’s you and your partner and a new human being.

This human being is one foot tall, doesn’t speak, cries and screams all the time, and poops on the floor. And lives in your house. And will die if you don’t watch it 24 hours a day.

The big mistake I made in my first marriage was not realizing how much having a kid will actually change the dynamic between my wife and me.

Because I made that mistake, I was miserable almost all the time.

All I had to do was acknowledge that this was a big change. And any change requires work to get through.

10)  IF SHE TELLS ME SHE HAS CANCER TOMORROW WILL I LEAVE?

It’s easy: if the answer to the above is “no, of course not” then you are in love.

If you pause, it doesn’t mean you’re a bad person. It just probably means you shouldn’t get married and you should think about ending the relationship.

By the way, the reverse holds also: “If I tell her I have cancer tomorrow, is there a chance she might leave?”

If the answer to that is “maybe” or “I don’t know” or “I’m afraid of what will happen” then maybe time to pause things.

Again, I’m not being cynical – a lot of marriages and relationships end when the life goals of people change or are forced to change through illness or job change or whatever.

So why should two people get married? I will be honest and say why I do.

I like giving the gift that even though I know this whole thing is a sham, culturally it means I above-and-beyond love you and want you to share this gift with me.

Even if it means we are idiots. I hope we grow old together and die in each other’s arms while we sleep.

James Altucher is a hedge fund manager, entrepreneur and best-selling author. He has founded or co-founded more than 20 companies, including Reset Inc. He’s also a Quora contributor. 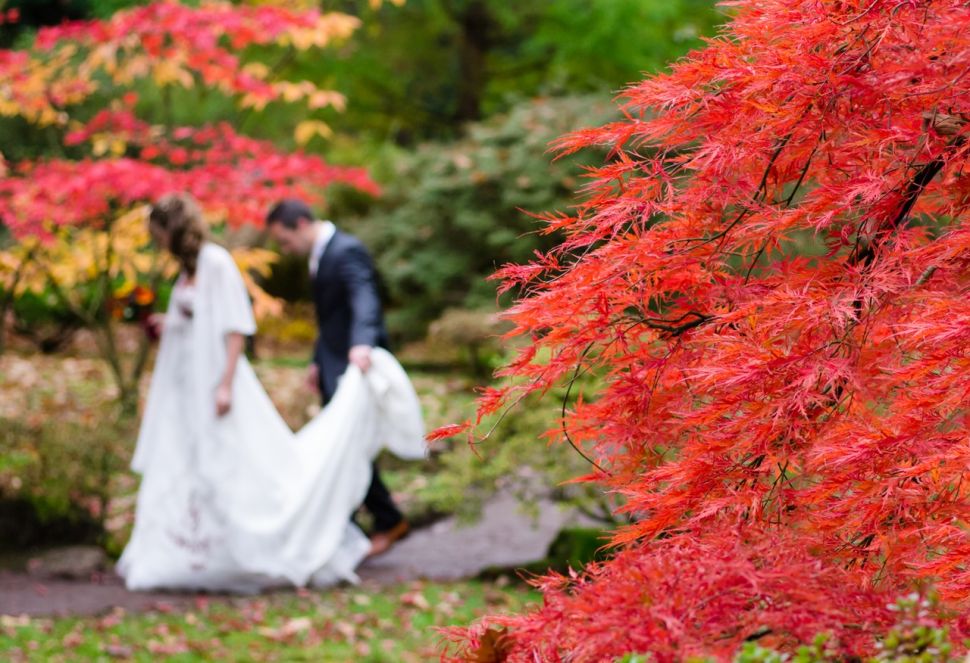