Not withstanding China’s epochal accomplishment in lifting over 300 million people out of poverty while building a world-leading economy, their future appears murky. What went wrong with China’s economy? Inquiring minds want to know. Here is a top ten guide for the perplexed.

The world has embraced China. Let us hope it is not strangled in the process. 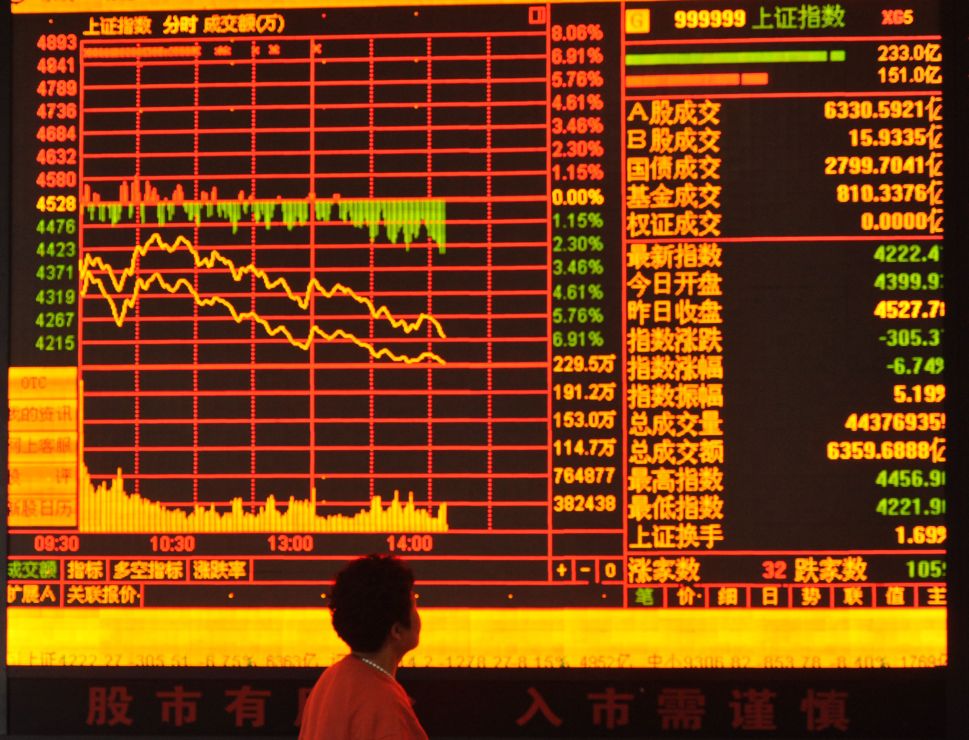