It’s rather fitting that the absolute last event of London Fashion Week was the Elle Style Awards. After all those runway shows, one would assume the attendees and honorees would be inspired to dress creatively, and stylishly. And that was (mostly) the case.

Fashion’s elite turned out in droves, and decked out in designer threads, for the award ceremony where Alber Elbaz was rightfully honored for his Outstanding Contribution to Fashion and Suki Waterhouse named Breakthrough Star of the Year. The worlds of fashion, music, TV and movies mixed on this red carpet, which was a total mishmash of sparkling silver gowns (à la Arizona Muse) and fringe body suits (we’re looking at you Bella Hadid). In a vibrant blue Stella McCartney frock, accessorized with an adorable baby bump and a gorgeous pregnant glow, Liv Tyler was easily the best dressed of the eve. The worst dressed accolade must go to Lottie Moss, who should borrow some understated fashion advice from older sister Kate Moss.

Here’s a look at all the notable (and forgettable) looks from the evening at the Tate Modern. 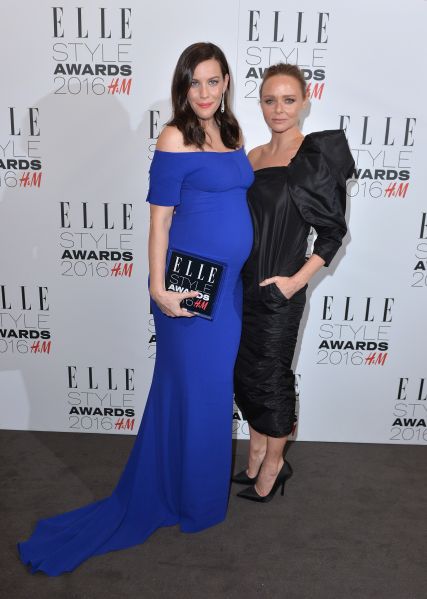 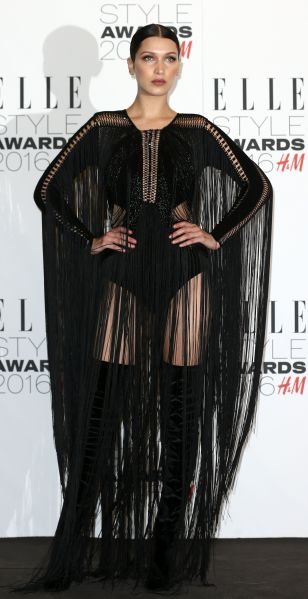 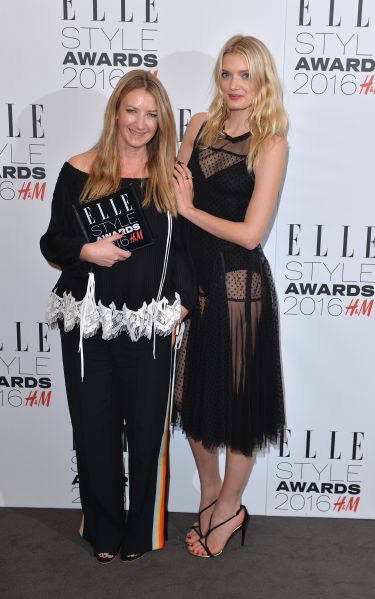 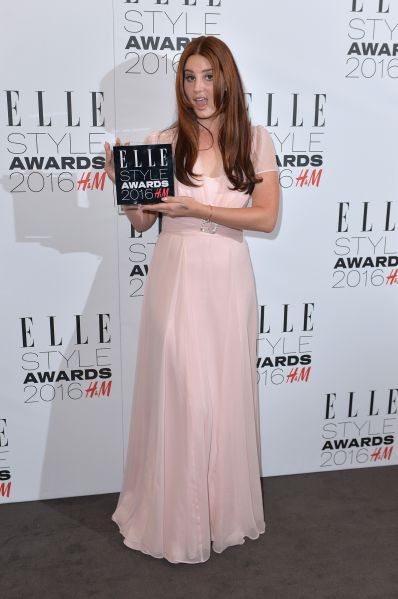 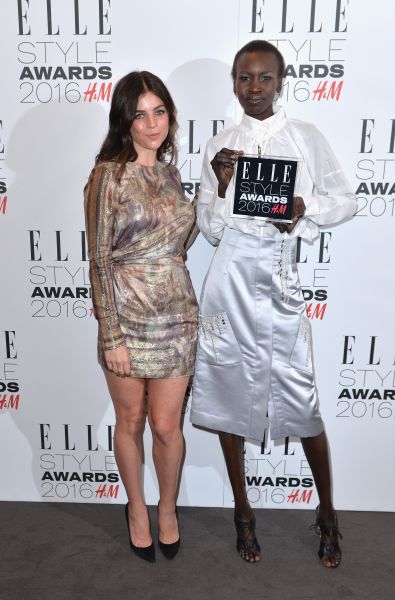 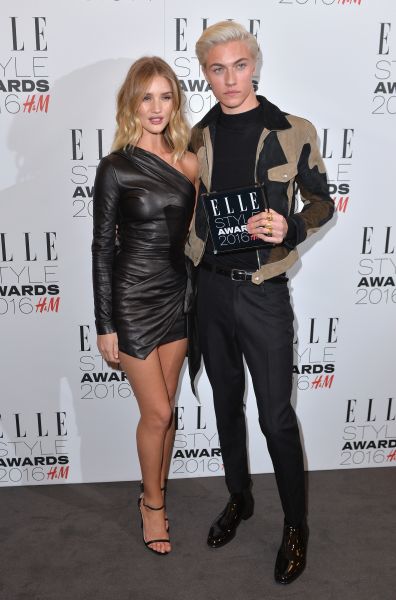 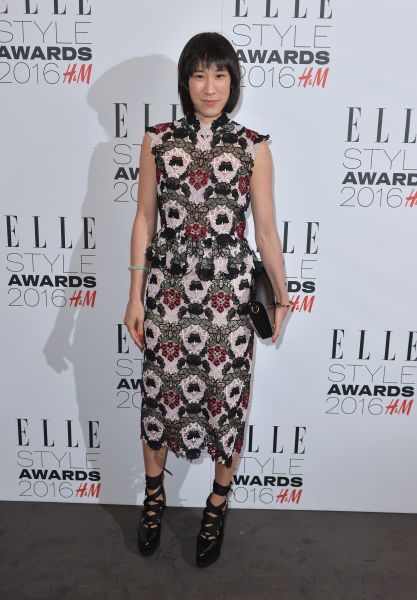 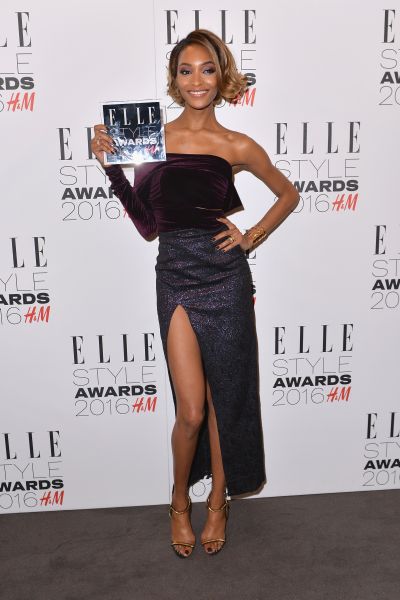 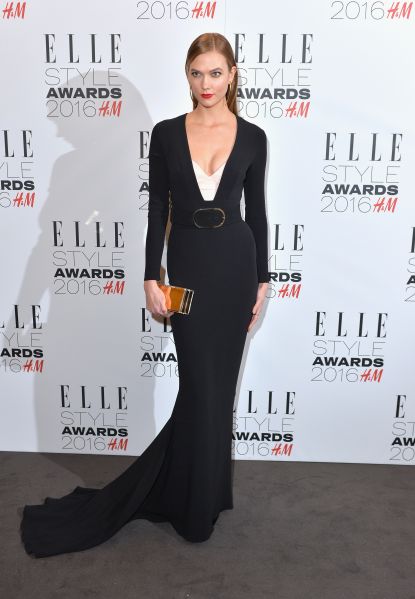 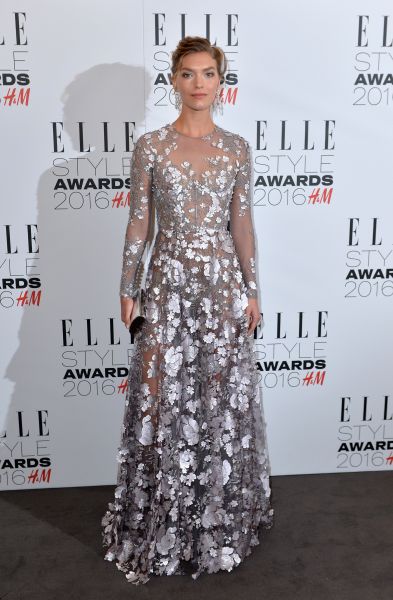 Arizona Muse in Ralph and Russo 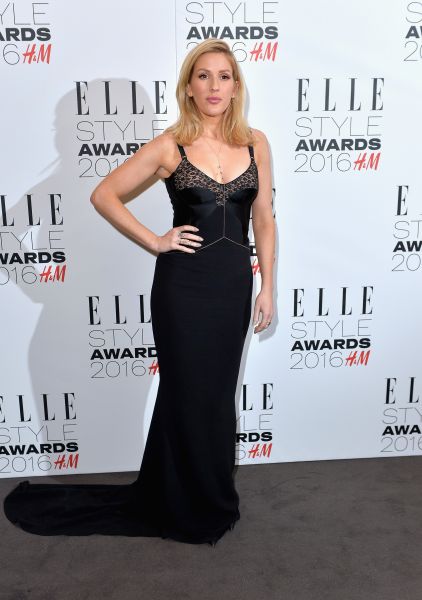 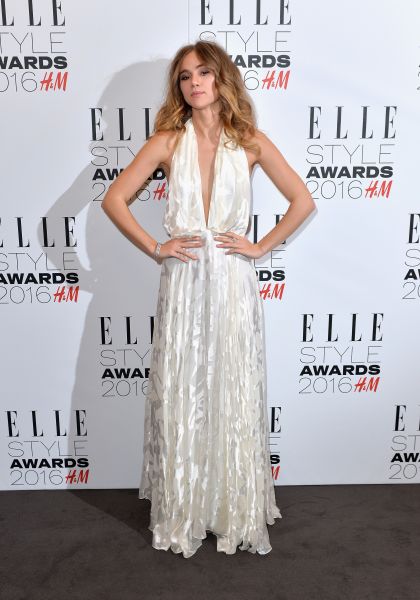 Suki Waterhouse in Camilla and Marc 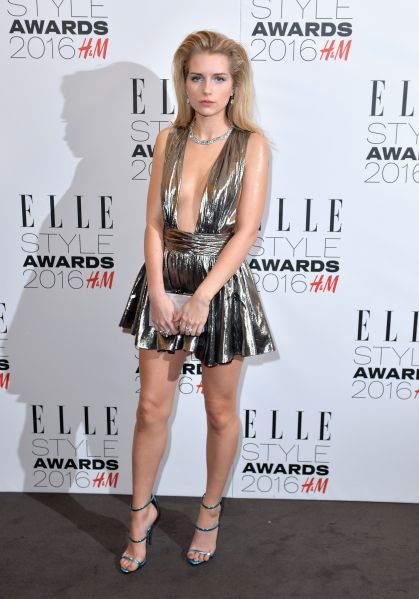 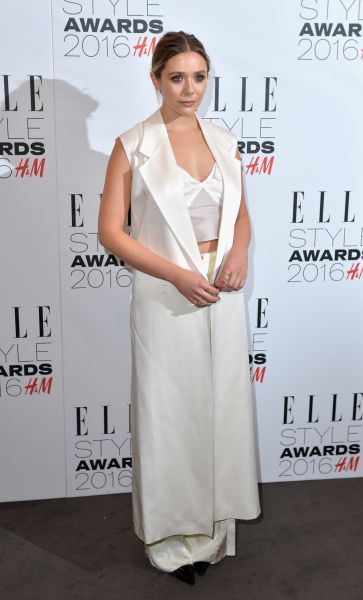 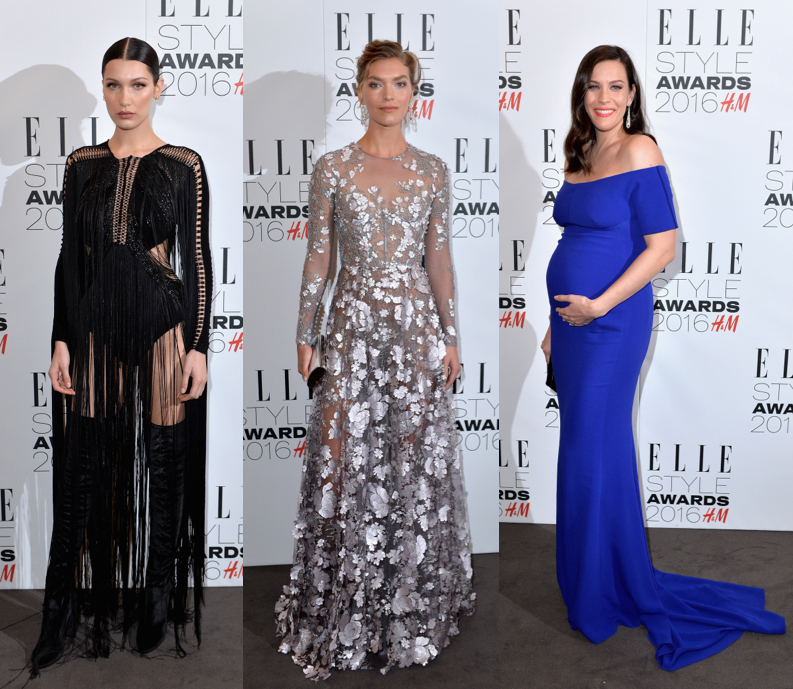