It’s hard to believe, but there was new music besides Kanye last week; of course, we can’t blame you if The Life of Pablo drowned out everything else. Every Monday, we’re here to make sure you’re all caught up with the best tracks from the previous week. This week’s roundup includes songs from FKA Twigs, Miike Snow, Frightened Rabbit, MUNA and Day Wave. Add these jams to your playlists to get you through your Monday.

This might be FKA Twigs’ most simplistic pop song yet. While many of her R&B-infused pop tracks have focused on being avantgarde, Twigs opts for something basic, beautiful and sensual. It’s heartbreaking song that seduces you with the sadness of its lyrics, “But when you give yourself away/It only hurts too much.”

Swedish trio Miike Snow is back with a sultry chill-wave tune full of catchy synth work. It’s hard to believe it’s been four years since Happy To You came out, and while there was a ton of initial excitement for the band’s new release, it seems to have died down. Miike Snow definitely still has a ton of talent, so their new album iii should provide some long-awaited contentment to fans.

Three years following its last album, Frightened Rabbit has released a new track called “Death Dream.” It’s a shimmering, melancholy rock ballad that contemplates mortality. Whether the thought of death is a dream or a memory is enigmatic, but lead singer Scott Hutchison conveys the idea like a lullaby.

If you’re a fan of the HAIM ladies, then MUNA will be right up your alley. The trio released a few singles last year, but has had a bit of a slow build since then. With lush, R&B-infused vocals paralleling Wet and Broods, MUNA’s harmonies sound magical. Later this year, MUNA is expected to break at the helms of its debut EP.

Day Wave is one of those bands you might have slept on the past year, but you probably shouldn’t have. “Stuck” is a lo-fi, hazy garage gem where vocalist Jackson Phillips uses alienation as a form of protection, “I don’t want to let you in/When I’m sinking to the ground for nothing.” It’s the perfect amount of emo mixed with indie rock. 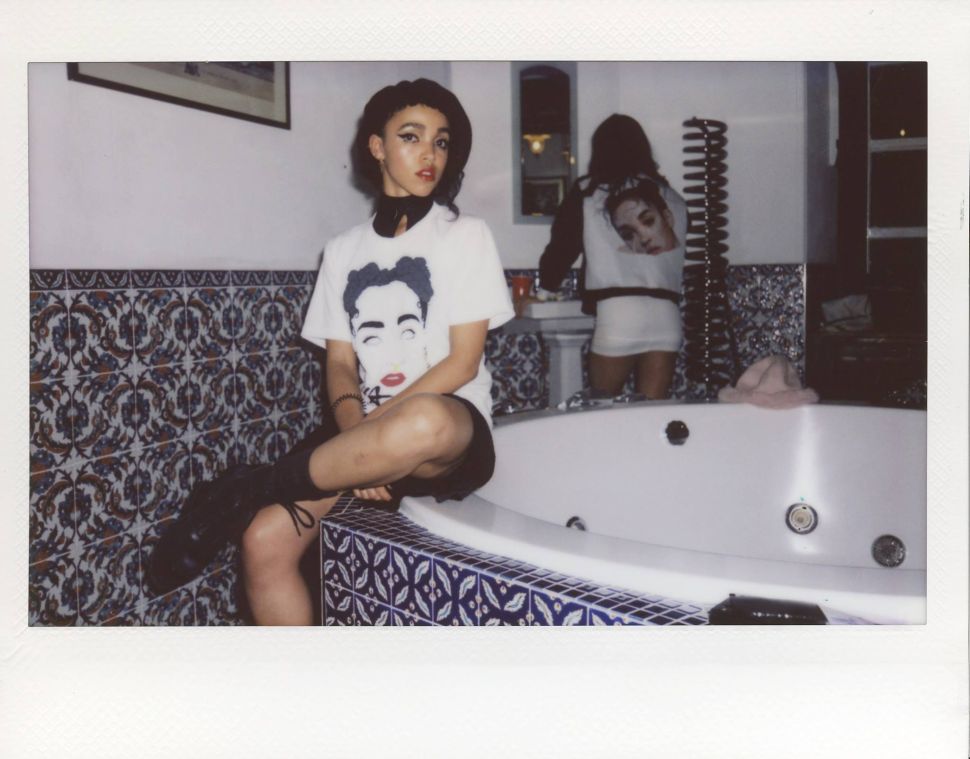