A possible new therapy for cancer patients was unveiled this week at the American Association for the Advancement of Science’s annual meeting in Washington D.C. The treatment, in which doctors removed white blood cells from the bodies of several dozen leukemia patients, modified them in a lab and then re-inserted them into the body to destroy tumors, resulted in remission for 90 percent of the terminally ill patients.

However, seven of the patients who received the treatment ended up in intensive care, and two died. As such, this immunotherapy has not been published or reviewed, with experts referring to it as simply a “baby step.”

Such a combination of excitement over possible magic bullets and reckoning with the reality of cancer has been the norm since research into the disease began over a century ago. This isn’t the first time the public has seen great promise only to end up disappointed.

While best known for developing the syphilis drug Salvarsan, German Nobel laureate Dr. Paul Ehrlich began his research into cancer treatments in the 1890s. searching for the magische kugel (magic bullet). In one of his most famous experiments, he stained infected cells with the chemical compound methylene blue—while this treatment ended up being effective for malaria, it initially led to harmful side effects such as dizziness, anemia and discolored urine for cancer patients. (In recent years, however, methylene blue has been used in some experimental laser therapies against cancer.)

Other scientists took Ehrlich’s germ of an idea and applied it to antibodies. These proteins can bind to invading cells and attack them. The first antibody experiments on cancer patients in the early 1980s failed—the proteins didn’t bind to cells and were rejected by a patient’s immune system because they contained cells taken from mice.

Another antibody called Rituxan, which featured more human DNA, was developed in 1997 and found to cut the size of tumors for certain cancers in half. More recently, antibody-drug conjugates (ADCs), which combine antibodies with chemotherapy, were found to kill cancer cells in a highly targeted way. More than 30 ADCs are currently in development, but only three have received market approval.

While treatments derived from Ehrlich’s work, like ADCs, are the most thoroughly researched cancer treatments, other, more futuristic remedies have also been proposed. Among the most promising is proton beam therapy. Much of the early development and research for this treatment, which uses a particle accelerator to irradiate tumors and diseased tissue, was conducted at the Harvard Cyclotron Laboratory, which treated over 9,000 patients before it closed in 2002.

The bigger issue with proton therapy is the cost—not to consumers, but to hospitals

While research into proton therapy has continued, there are several factors hampering full adoption. For one, because of its precision, proton beam therapy can only be used for localized cancers at this point.

The bigger issue, however, is the cost—not to consumers, but to hospitals. Each cyclotron machine, along with the bunker to protect patients from radiation, costs about $125 million. As such, there are only 121 treatment rooms around the world. While some companies are working to create smaller, cheaper versions of the machines for hospitals, there are still only projected to be 3o0 proton therapy suites worldwide by 2018.

Because of these cost issues, scientists looking for a quick bit of publicity have proposed cheaper, alternative cancer treatments that proved to be ineffective. Arguably the most famous (and most thoroughly debunked) is dimethyl sulfoxide (DMSO), a byproduct of wood pulp processing. Research into the compound began in Oregon in 1960—scientists discovered that it could penetrate skin and organ membranes without damaging them, and so it started being used to treat bladder issues.

Some proponents of alternative medicine then argued that distilling DMSO and combining it with chemotherapy ensured that the chemo would be confined only to cancer cells, reducing patient discomfort. However, a team from the National Institutes of Health actually found the opposite—dissolving chemo drugs in DMSO in fact inhibited the chemo’s ability to kill cancer cells. As such, the FDA lists DMSO as a fake cancer cure.

Cancer patients and doctors have thankfully rejected snake oils like DMSO in favor of treatments like the one unveiled in Washington. While such therapies, like proton beams and antibodies, are not cure-alls, each one brings scientists a little closer to Ehrlich’s elusive magic bullet. 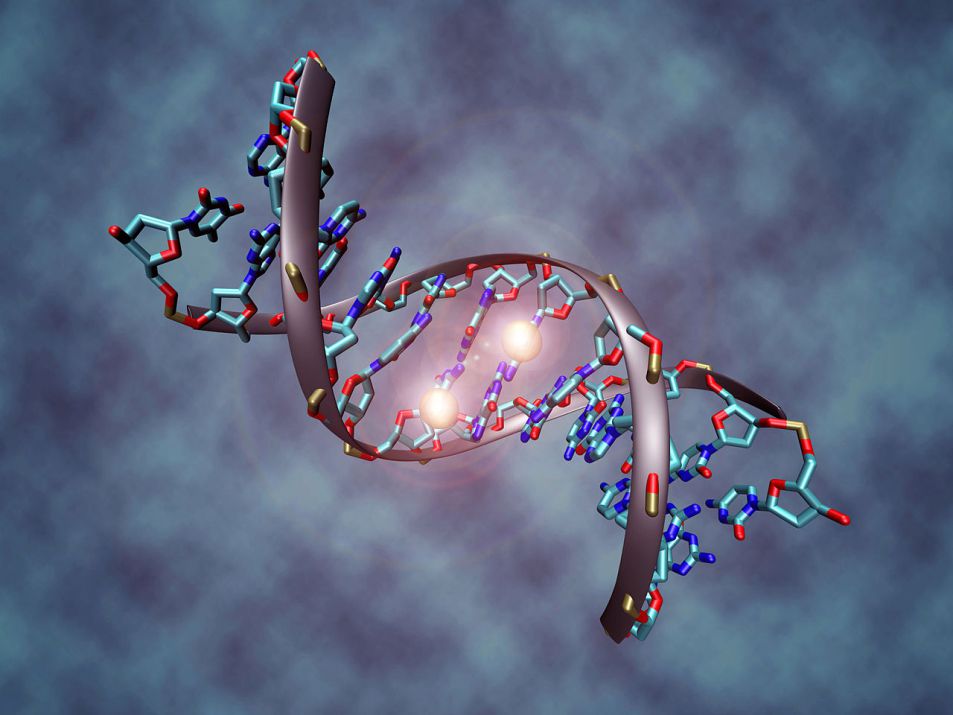