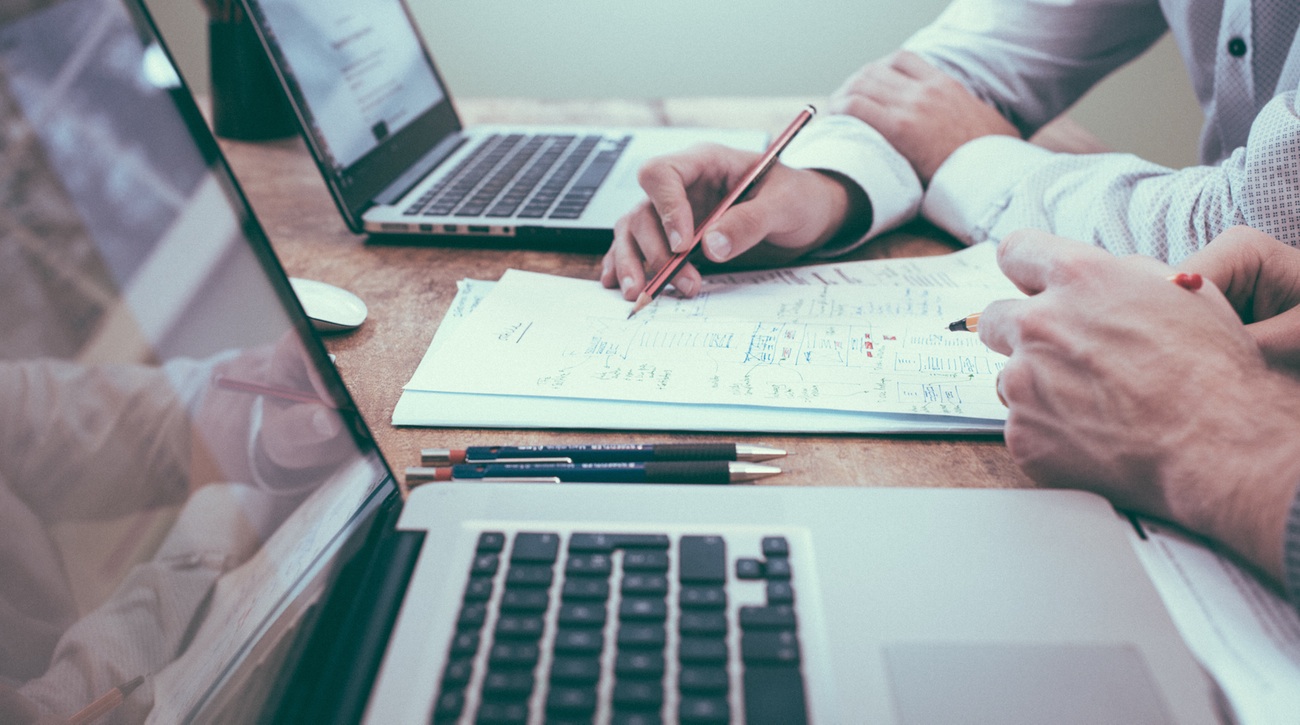 Don’t think outside the box. Go box shopping. Keep trying on one after another until you find the one that catalyzes your thinking. A good box is like a lane marker on the highway. It’s a constraint that liberates. —Dan and Chip Heath, Made to Stick: Why Some Ideas Survive and Others Die

In these times of dramatic change where the entrepreneurial landscape is constantly shifting, the large and slow cannot compete with the small and nimble. But being small and nimble is not without its challenges. You’ll need to figure out how to change the nature of your linear mindset, allowing yourself to think on exponential scales. You’ll also need to understand the technologies and tools driving change. Most important, though, you’ll need to solve the puzzle of innovation. Specifically, the kind of innovation often comes from ceaselessly amplifying one another’s ideas and actions. If you’re dependent upon innovation only from within your company, you are dead. You must harness the crowd to remain competitive.

Perhaps the world’s most innovative company, Google, has eight innovation principles that govern their strategy. Without doubt, these rules are core to your success as an exponential entrepreneur. My suggestion is that you write them on your wall, use them as a filter for your next startup idea, but above all, don’t ignore them—they offer the most potent innovation turbo boosts available. Let’s take a quick look:

We need to look no further than Larry Page and Richard Branson when seeking examples of the importance of building customer-centric businesses. It’s why Virgin Atlantic was the first airline to offer free seat-back TVs, onboard massages, an onboard cocktail lounge, a glass-bottomed plane, and most recently, stand-up comedians. “Unless you’re customer-centric,” explains Branson, “you might be able to create something wonderful, but you’re not going to survive. It’s about getting every little detail right.”

In a hyperconnected world with massive amounts of cognitive surplus, it’s critical to open yourself up and allow the crowd to help you innovate, build on each other’s ideas. This is the opposite strategy of large, linear companies, whose old-world structure and processes limit their ability to rapidly introduce new products. Rather than closed-door design sessions and behind-the-scenes marketing moves, everything you do should be transparent and open.

Why does this whole crowdsourcing arena matter so much for exponential entrepreneurs? Crowdsourcing can provide you with incredible ideas, insights, products, and services. The New York Times columnist Thomas Friedman put it like this: “You have a spark of idea now. You can get a designer in Taiwan to design it. You can get the prototype produced in China. In Vietnam you can get it mass-produced. On Freelancer they can do your back office, your logo and so forth. I mean, really—now you can be one guy sitting in a room with a few thousand dollars and off the back of a credit card you can build a multimillion-dollar company.”

The benefit of starting small is that it mitigates the losses of early failures. Then, when some small experiment of yours catches on, you have the energy and resources to capitalize on the momentum you’ve built. You can start a company on Day One that affects a small group, but aim to positively impact a billion people in a decade.

Trying out crazy ideas means bucking expert opinion and taking big risks. It means not being afraid to fail. Because you will fail. The road to bold is paved with failure, and this means having a strategy in place to handle risk and learn from. The importance of rapid iteration: Fail frequently, fail fast, and fail forward.

The entire principle of lean startup is based on this idea. As an entrepreneur you have the luxury to do this. Agility—that is, nimbleness—is a key discriminator against the large and linear. Never fail to quickly to rapidly iterate your ideas.

7. Be a platform, float all boats.

Look at the most successful companies getting billion-dollar valuations…AirBnb, Uber, Instagram. They are the absolute inverse of everything we believed was true about scaling up a capital-intensive businesses. For most of the twentieth century, scaling up such businesses required massive investments and time. Adding workforce, constructing buildings, developing vastly new product suites—no wonder implementation strategies stretched years into decades. These new companies are the platform plays. Is yours?

Perhaps most important, is the company you’re starting built upon a massively transformative purpose? When the going gets hard, will you push on or give up? Passion is fundamental to forward progress. In an impromptu speech given at the Singularity University founding conference, Larry Page stood up in front of an audience of some attendees and said: “I have a very simple metric I use: Are you working on something that can change the world? Yes or no? The answer for 99.99999 percent of people is no. I think we need to be training people on how to change the world.”

While the following principle isn’t on Google’s original list, I want to propose the addition of it as the ninth principal. In my opinion, as evidenced by Google’s actions, this completes their list:

The most successful startups today are data driven. They measure everything and use machine learning and algorithms to help them analyze that data to make decisions.

We live in an era of constant innovation. For anyone running a business—and this goes for both startups and legacy companies—the options are few: Either innovate yourself or someone else will.

Steven Kotler is the best-selling author of Abundance and The Rise of Superman. His book, BOLD: How to Go Big, Make Bank, and Better the World, which explores the link between the world’s biggest problems and the world’s biggest businesses, is out in paperback February 23rd. 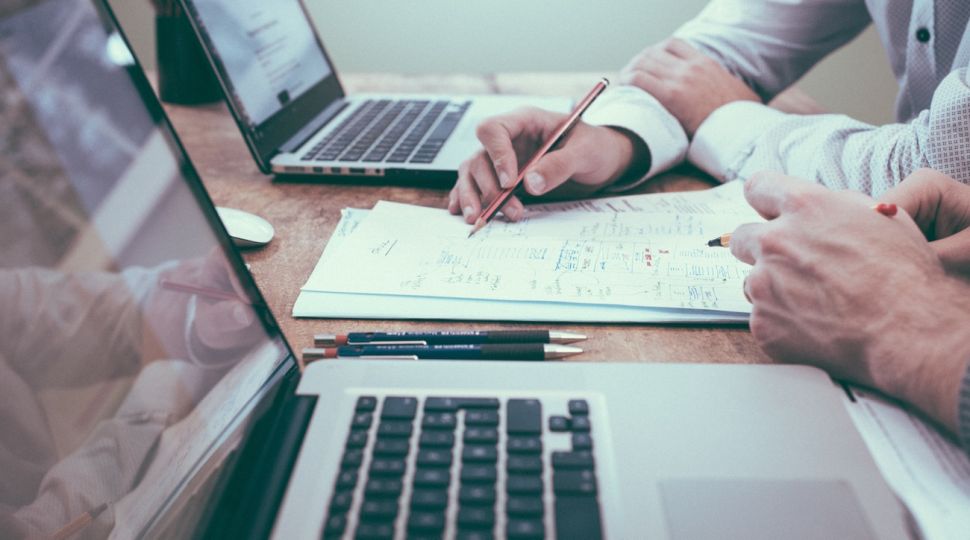