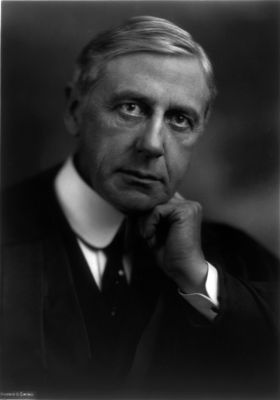 The late Supreme Court Justice Antonin Scalia hailed from Trenton, New Jersey, and his death earlier this month prompted us to revisit those other men from New Jersey who ascended to serve on the highest court in the land.

He wasn’t born in New Jersey, but he grew up here. He signed the U.S. Constitution and served as the state’s second governor. Nominated by President George Washington, he served as a supreme court justice from 1793-1806.

Born in New York, he practiced law in New Jersey and was a friend of Frederick T. Frelinghuysen, a U.S. senator.

Recommended by President Ulysses S. Grant, Bradley served on the Supreme Court from 1870-1892.

In an early civil rights case, Bradley held that the language of the 14th Amendment, which prohibited denial of equal protection by a state, did not give Congress power to regulate private individual acts causing blacks to suffer.

Born in Morristown and nominated by William Howard Taft, Pitney (pictured) served as a Supreme Court Justice from 1912-1922.

During his time on the court, Pitney adhered to the judicial philosophy of substantive due process and was seen as a conservative, although he supported a broader use of the Sherman Antitrust Law to check the rampant expansion of business.

Born in Newark, a graduate of Barringer High School, Brennan was a labor lawyer who served on the Supreme Court of New Jersey.

President Dwight D. Eisenhower nominated him to the U.S. Supreme Court, where he served from 1956-1990.

Known as a liberal icon, Brennan stood up to threats by the Reagan Administration and the Renquist Court to roll back those earlier decisions of the Warren Court.

Born in Trenton, raised in New York, Scalia was a professor of law at the University of Virginia and assistant attorney general for the federal office of legal counsel.

Nominated by President Ronald Reagan, he was an arch-conservative Supreme Court Justice and vocal opponent of abortion and affirmative action.

Born in Trenton, raised in Hamilton and a graduate of Princeton University, Alito served as deputy assistant attorney general under Ed Meese and as a judge on the U.S. Court of Appeals for the Third Circuit in Newark.

Nominated by President George W. Bush, Alito faced hard questions about his membership with Concerned Alumni of Princeton, which was founded in opposition to the college from going coed in 1969.

Alito has developed a reputation as one of the most conservative judges on the high court. 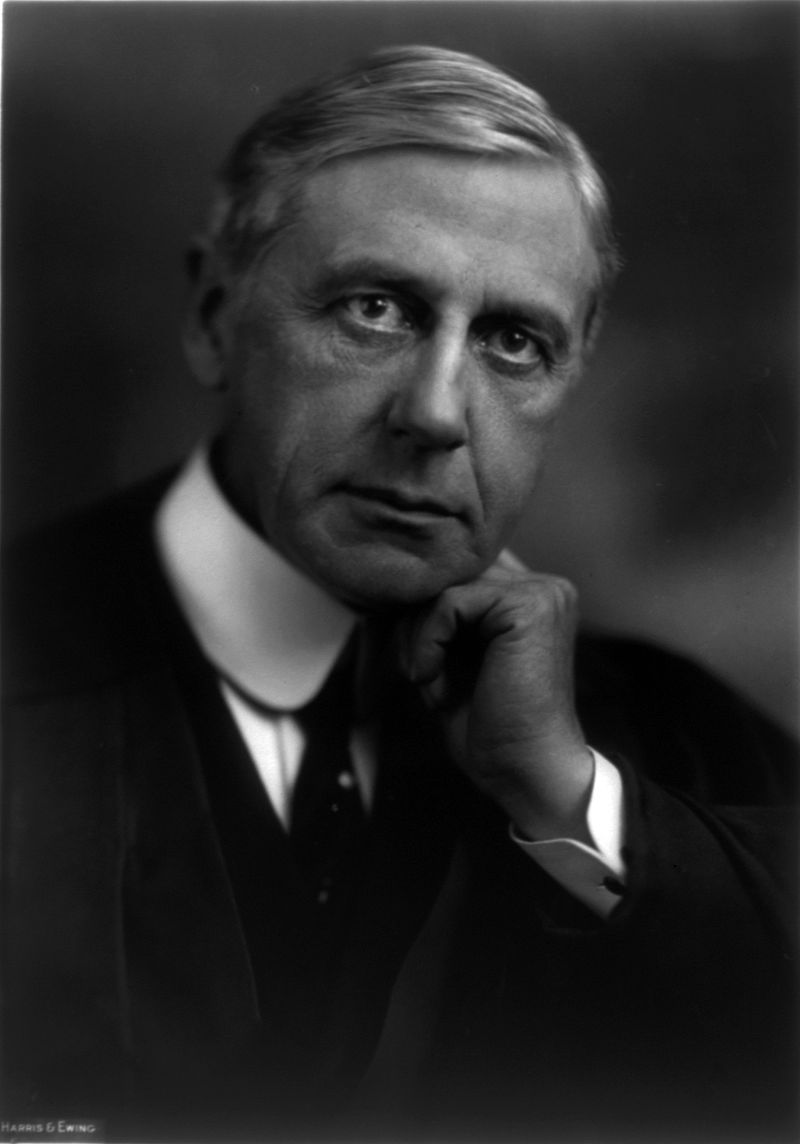