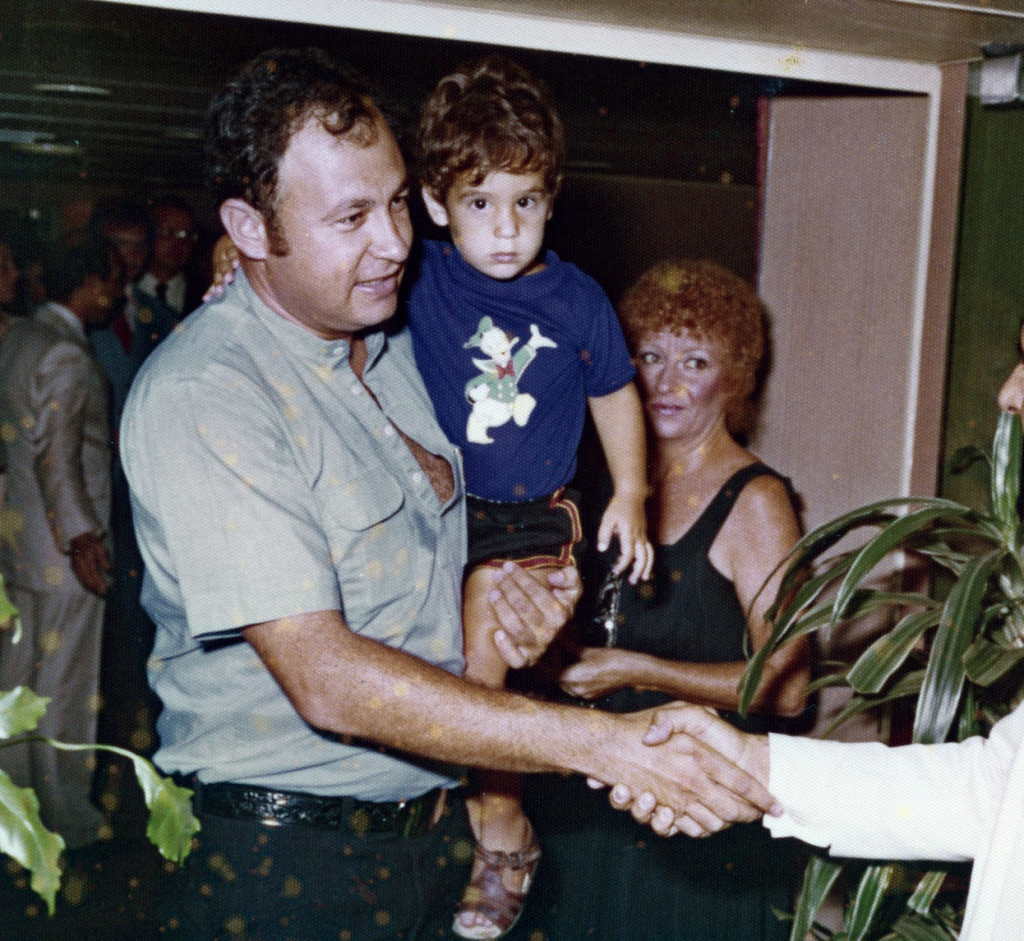 Dad and me soon after coming to America.

When my family immigrated to the United States in 1981, my father weighed 185 pounds. He came chasing the American dream but got more than he expected. Along with a new, more prosperous life for his family, he also acquired some bad habits.

For one, he took up smoking because, as he sheepishly admits, “that’s what business people here did back then.” And to ward off the boredom of long car rides between sales calls, he began eating American-made junk food.

Eventually, he stopped smoking. However, the junk food habit got the best of him. His weight ballooned by over 50 pounds and in his late 50s his doctor told him he was pre-diabetic. If he didn’t change soon, his doctor warned, he’d be at risk for serious health problems.

His doctor prescribed a cocktail of pills to help him control his cholesterol and blood pressure but provided little practical advice regarding what to do about his weight. “Eat better, get more exercise,” the doctor advised after an annual physical. “You can get dressed now,” he said before sending my father on his way.

Today in his late 60s, my father still struggles to control his weight with no success — that is, until recently.

For the past five months, my father has nearly returned to his slender 1981 weight — losing about 2 pounds per week — and finally breaking his bad eating habits. He’s not taking any diet pills nor is he drinking any miracle shakes. He’s not enrolled in any groups like Weight Watchers that can charge hundreds of dollars. In fact, the solution he’s using isn’t costing him a dime.

It was New Year’s Eve 2014.  My father and I sat in the living room talking about resolutions. I’m generally not a fan of this sort of arbitrary annual goal-setting but my father mentioned, “I wish I could finally get rid of these extra pounds.”

As he said this, his hand went to his belly, squeezing a roll of fat through his shirt as his face grimaced regretfully. I could see he was disappointed in himself.

“How did you quit smoking?” I asked.

He continued, “A friend said there was no way I could give up smoking for a year. He put $100 on the line and we shook on it. That was it. I never picked it up again.”

This gave me an idea. “What if we did the same for your diet?”

“I know you love sweets,” I said. “I know you also love carbs. But do you agree there’s nothing good about eating sugar and all those processed carbohydrates other than how good they taste?”

“Great!” I said. “How would you like to free yourself from the pull of fattening food just like you cut the desire to smoke?”

“OK,” he confirmed, but this time his response was more hesitant, anticipating what I would say next.

“I bet you $25,000 to never eat refined carbohydrates again.” Of course, I didn’t want his money. What I wanted was to get his attention and I needed a dollar amount that would hurt.

His face turned pale as I stuck out my hand to seal the deal.

“You know sugar and refined carbs are hurting your body, right?” I asked and he agreed. “Well then let’s kill this bad habit for good.”

“If you successfully give up these things you say you want to stop eating, you win and keep your money. This bet will help you do something you’ve wanted to do for years.”

“But no sweets ever again?” he wondered.

“OK, you get to eat whatever you want one day a year — on your birthday.”

He was speechless. Then, my father rose from the easy chair, steadied himself, and shook my hand. The deal was done.

A few weeks ago, five months after we shook hands, my father called me with good news. “My doctor says I can take my pills every other day!” He’s stayed true to the bet and swears that resisting the temptation to eat things he knows he shouldn’t is much easier than he expected.

In my next essay, I’ll dive deeper into the psychology of behavior change to explain why this technique can be an effective way of stopping certain bad habits. In a future post, I’ll also take a look at when this technique works and when it doesn’t. I’ll explain the surprising reason this method seems to make resisting temptation easier and reveal a way I’ve used a similar method to change my own daily behaviors.

Have you ever taken a bet to change your behavior? Did it work? If not, why did it fail? Share your story in the comments section below.

Nir Eyal works on, writes, and teaches about products that move people. He’s the author of Hooked: How to Build Habit-Forming. For more insights on using psychology to change behavior, join his free newsletter. 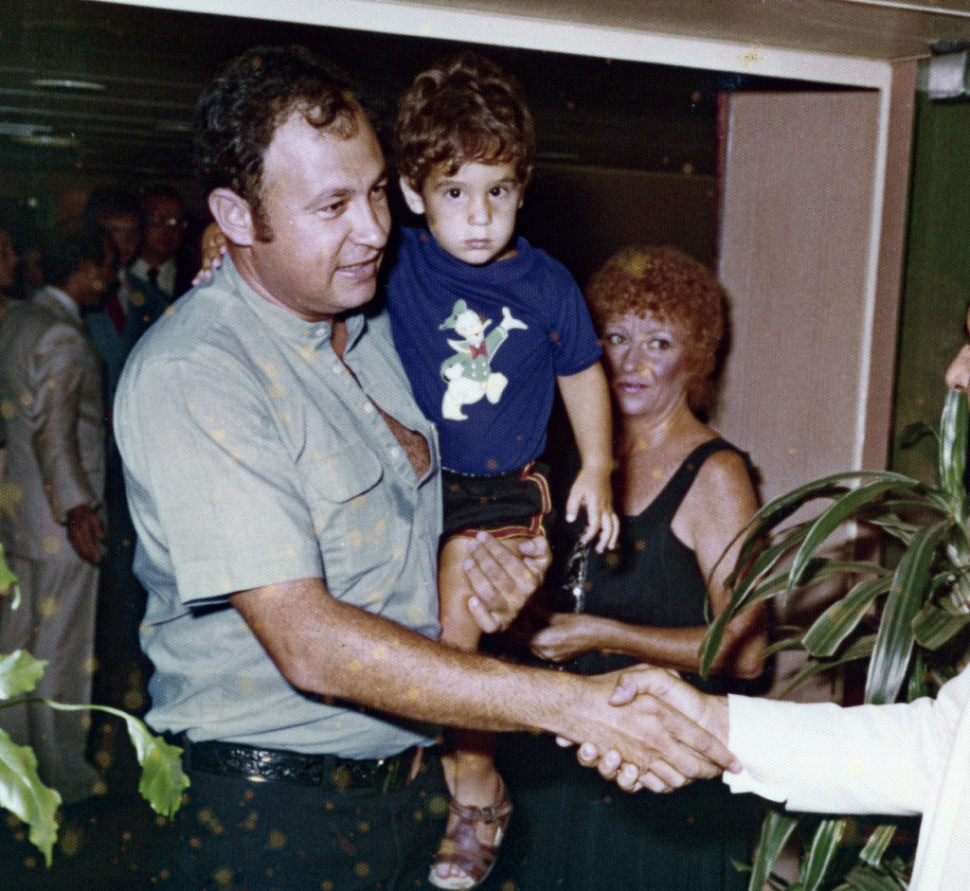