The New York Times style story nails the trend story formula. It starts with three notable people exemplifying said trend (in this case singer Zayn Malik, social media personality Tyler Oakley and skier Gus Kenworthy) before finding at least one regular person and some experts (aka hairstylists at New York salons) to confirm that yes, it is a thing.

Naturally, the story led to some snarky Twitter commentary.

But this latest trend piece is just the latest in a long series of trend pieces about wacky hair.

As we noticed in July, The New York Times had seemed to reach critical mass on stories about hair. Its predilection for pelts began as early as 2005, when the style section wrote breathlessly about how women had their pubic hair shaved—at least until they decided to go au naturel  in that area and dye their armpit hair instead.

Men’s hair has not escaped the stylistic gaze, either—males not only got bikini waxes, they grew Brooklyn-inspired beards and dyed them too.

But we give the Times credit for originality—the paper of record managed to find yet another tress trend. 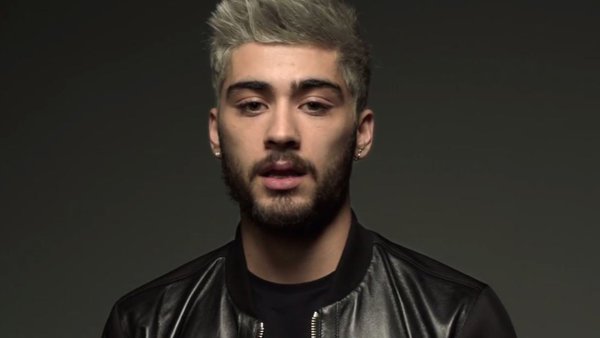