Nominations were recently announced for the 8th annual  Shorty Awards, honoring the most influential social media users from around the Web. There are a plethora of categories, honoring everyone from comedians to journalists who use platforms from Twitter to Periscope.

But the nominees in two categories in particular, Musician of the Year and Singer of the Year, are especially head-scratching.

The Musician category does include Twitter users who shred just as well as they sing—Ryan Adams and St. Vincent are accomplished guitarists, as are the members of Best Coast and Pearl Jam.

But the other members of the Musician group—artists like Adele, Kanye West and Drake—are more celebrated for their vocal talent than for any instrumental finesse. Nominee Pharrell Williams’ bio even states that he could be called “a singer, rapper, songwriter, reality TV star, judge, record producer or fashion designer.” The only word missing is the category for which he is nominated.

Looking at the group of nominated singers does nothing to clear things up. While Rihanna and Cher are celebrated on social media for their powerful voices, other nominees like Taylor Swift, Demi Lovato and Josh Groban are just as likely to strap on a guitar or tickle the ivories as they are to sing. The Shorties again telegraph their mistake in the artist bios, referring to Sara Bareilles’ music as “piano-rock.” Who do they think is playing the piano?

Jenelle Hamilton, a representative for the Shorty Awards, told the Observer via email that “nominees are categorized based on what they are primarily known as.” She then gave two examples.

“When you think of Taylor Swift you think of her as a singer/pop star, “Ms. Hamilton said. “Drake is generally known for being lyrically talented (with his rhymes/raps), so he’s a good fit for the musician category.”

The argument for Ms. Swift is somewhat justified—though she occasionally still gives acoustic performances, she has ventured more into pop in her recent work.

However, unless one gets philosophical and calls the voice an “instrument,” Drake is more of a rapper than a musician. Maybe next year the Shorties can introduce a third category for hip hop artists—Drake could be joined by Mr. West, who has a robust social media presence.

Each one of the artists the Shorties recognized no doubt deserves to be nominated. But it’s worth making a change so they’re nominated in the proper categories next year. 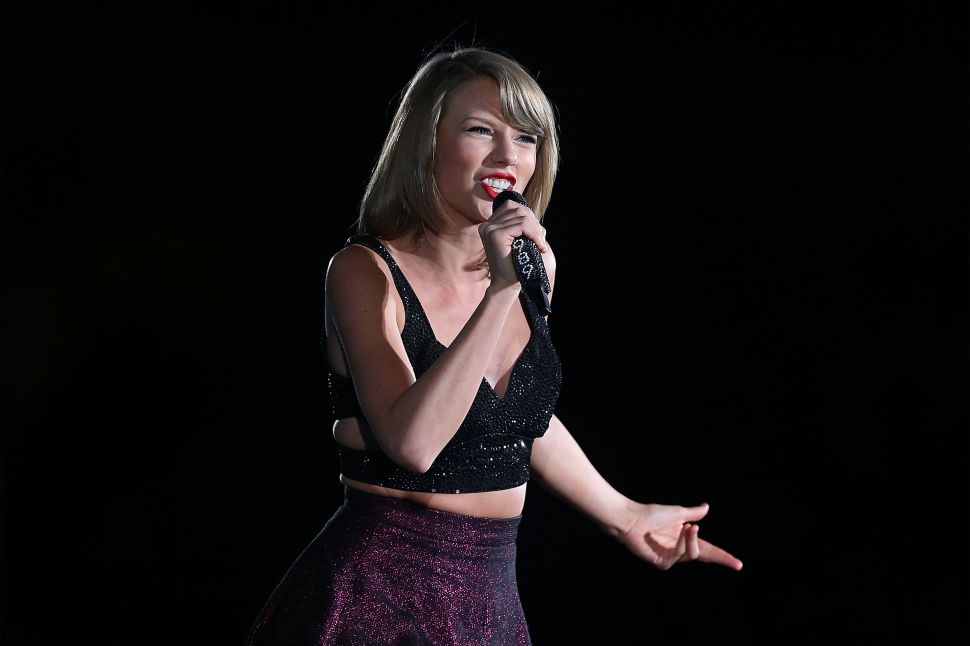