February 22, 1997: Scientists at the University of Edinburgh announced that Dolly the sheep was the first mammal to be successfully cloned. The project was a partnership between the university’s Roslin Institute (an animal research facility) and a biotechnology company, PPL Therapeutics. Dolly had three mothers—one provided the egg, one the DNA and a third carried the cloned embryo to term. Dolly was eventually bred with a Welsh mountain ram and produced six lambs. Her name was inspired by the fact that the donor cell used to clone her was taken from a mammary gland—the team of scientists “couldn’t think of a better pair of glands than Dolly Parton’s.” Sadly, the history-making farm animal died of a progressive lung disease in 2003.

February 23, 1927: The Heisenberg Uncertainty Principle was described for the first time. German physicist Werner Heisenberg developed the theory, which asserts that any attempt to measure one aspect of a particle (i.e. position) would disturb the other aspects of it (i.e. speed). The principle has been challenged ever since it was first proposed—while Niels Bohr believed that it was fundamental fact, Albert Einstein believed that the randomness the principle described reflected ignorance of some fundamental property of reality. More recently, a group of Canadian scientists found that particle disturbances could be directly measured with some degree of precision, and with less impact on the particle than Heisenberg thought.

February 24, 1942: The Battle of Los Angeles (also known as The Great Los Angeles Air Raid) sent the City of Angels into a panic. Artillery soldiers began launching anti-aircraft shells and machine gun fire at enemy aircraft that were reportedly flying over the city. However, the Air Force concluded that the “enemy” planes were actually meteorological balloons that were scheduled to be dropped over the city. Secretary of the Navy Frank Knox blamed the overreaction on “war nerves” (the U.S. had entered World War II only two months before). Some conspiracy theorists believed the mysterious airborne objects were actually UFOs, but it turned out that the photo they were referencing had actually been heavily modified by retouching.

February 26, 1946: Reports of ghost rocket sightings began to circulate in Sweden and Finland. There were 2,000 reports of these rocket- and missile-shaped unidentified flying objects over the course of the year. Many of these “rockets” were actually meteors falling to Earth as part of a Perseid meteor shower, which crashed into lakes and disintegrated. Others were believed to be part of long-range cruise missile tests by the Russians. However, the Swedish military did concede in official documents that the objects could be “flying saucers” with “extraterrestrial origins.” Swedish UFO enthusiasts have also investigated more recent crater sightings in 2012 and 2014.

February 28, 1893: The USS Indiana, the first U.S. Navy battleship comparable to foreign battleships of its time, was launched. Designed for coastal defense, the ship served as part of the North Atlantic Squadron during the Spanish-American War in 1898. She was heavily armed, boasting side armor, guns, turrets and a conning tower. She took part in both the blockade of Santiago de Cuba and the battle that ensued when the blockade was broken. When the war was over, the Indiana was used for reserve and training purposes up until World War I. Once she was decommissioned, she was sunk as a target for aerial bombing tests in 1920 and her hull was sold for scrap. 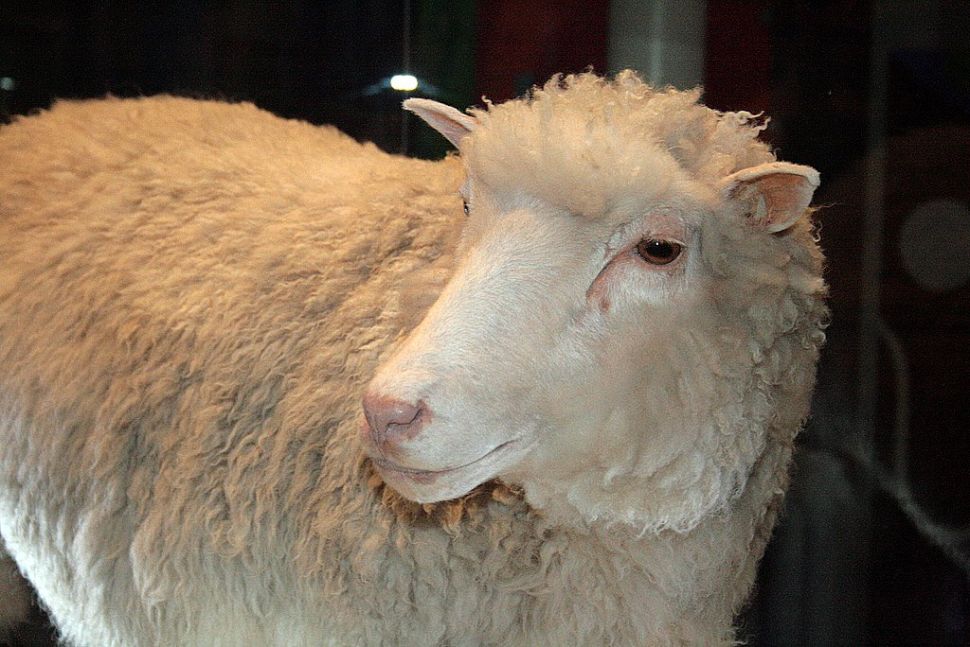