February 15, 1946: The Electronic Numerical Integrator and Computer (ENIAC) was unveiled at the University of Pennsylvania. Developed by a team of engineers from the school, it was the first electronic general-purpose computer, digitally programmed to solve math problems. ENIAC was used to calculate artillery firing tables for the U.S. Army Ballistic Research Laboratory and to study the feasibility of thermonuclear weapons. The device was referred to as the “Giant Brain” because it was a thousand times faster than other electro-mechanical machines. ENIAC was also notable from a gender equality perspective: The six women who programmed it were inducted into the Women in Technology International Hall of Fame.

February 16, 2005: The Kyoto Protocol, the landmark international treaty in which 192 countries committed to reduce greenhouse gas emissions and mitigate the effects of global warming, went into effect. The agreement put the onus to reduce emissions on nations that were allegedly most responsible for increased greenhouse gases in the atmosphere. However, the United States, which generates 16 percent of the world’s greenhouse gases, never ratified the protocol, dodging its dictates. The protocol also missed its first commitment period in 2012, and so the Doha Amendment was passed extending the deadline for some countries to 2020. To address these Kyoto discrepancies and lay out a plan for beyond 2020, the Paris Agreement, a separate climate change treaty, was adopted in 2015 and will be signed in April.

February 18, 1930: Pluto was discovered by astronomer Clyde Tombaugh. Mr. Tombaugh made the discovery by comparing photographs of the night sky taken at different times—he noticed an object moving in the night sky that had an orbit beyond Neptune. The dwarf planet, part of the Kuiper belt, was named after the Roman god of the underworld, who could render himself invisible as the planet had. The element plutonium was named after Pluto, as was (allegedly) Mickey Mouse’s dog. After the International Astronomical Union laid out a new scientific definition for “planet” in 2006, Pluto was reclassified as a dwarf planet because it was not the dominant gravitational object in its orbit.

February 19, 1878: Thomas Edison patents the phonograph, a sound recording device. The initial machine was a simple vibrating stylus that produced sound waves—though later, electronic record players and turntables amplified sound through a loudspeaker. Of course, these devices were rendered mostly obsolete by the introduction of cassettes and CD players, not to mention digital services like iTunes—why bother buying a record when you can have an entire music library on your phone? Even so, in recent years sales of vinyl records have grown more than 50 percent in the U.S., showing there’s still some life left in Mr. Edison’s original invention.

February 20, 1962: John Glenn became the first American to orbit the Earth, aboard the Mercury Friendship 7 spacecraft. Mr. Glenn spent four hours and 56 minutes in flight, orbiting the planet three times before reentering the earth’s atmosphere and splashing down in the Atlantic Ocean. In interviews after his flight, Mr. Glenn described his view of the horizon as “a beautiful sight, looking eastward across the Atlantic.” Friendship 7 is currently displayed at the National Air and Space Museum in Washington, D.C., though a fragment ended up in South Africa and is on display at the Science Museum in Pretoria. 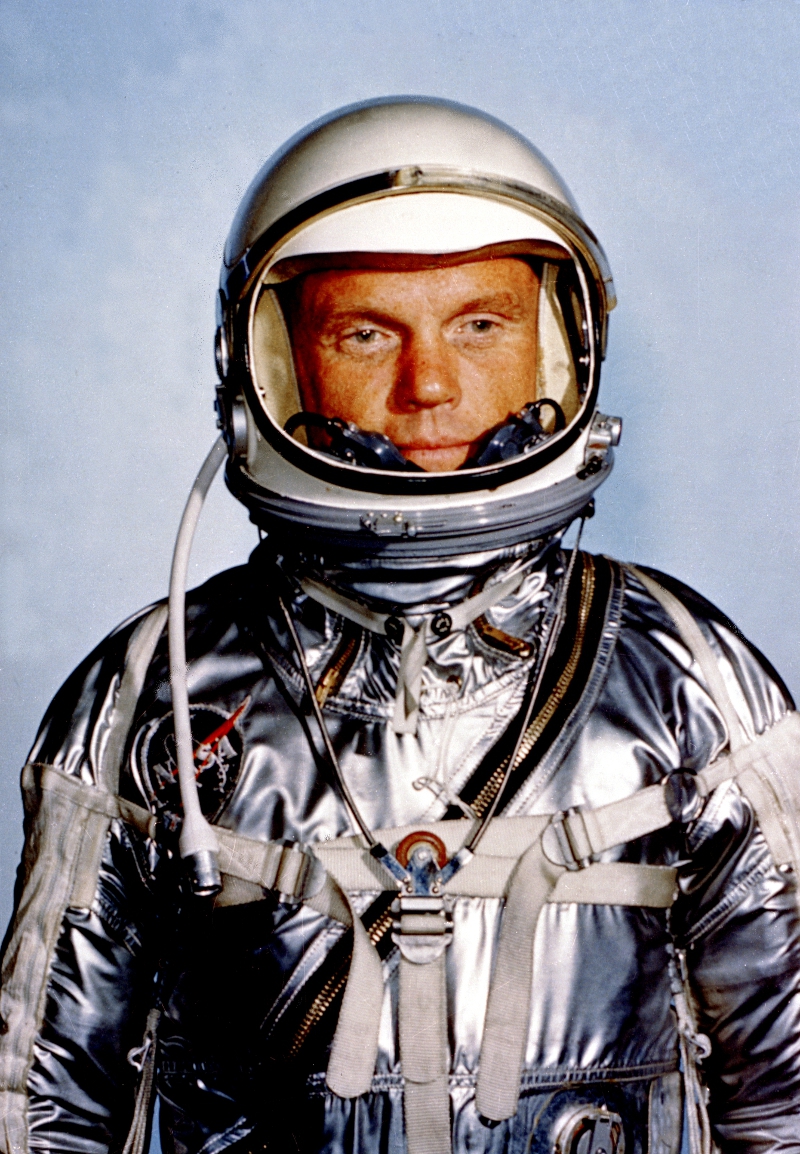