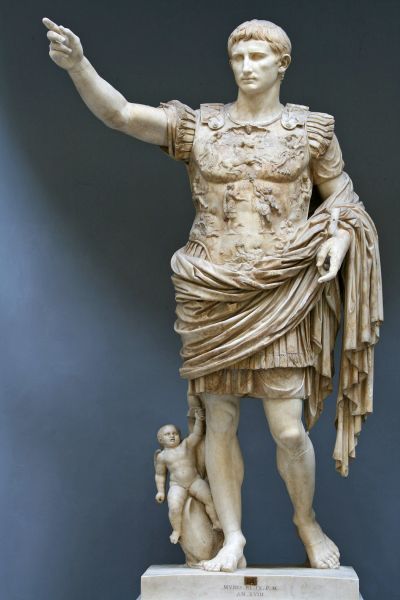 February 29 is leap day. It was instituted when Emperor Caesar Augustus altered the Julian calendar, which initially gave August 29 days and February 30 days. A jealous Caesar wanted August (the month he was named after) to have 31 days, so he took two days from February, giving it an extra one only once every four years. In 1582, the standardized Gregorian calendar gave Caesar scientific backup—it made clear that a full revolution around the sun took 365 days and six hours, which means there’s an extra 24 hour day every four years to align the calendar with the position of the sun.

March 1, 1936: The Hoover Dam, named after President Herbert Hoover, is completed. The 726 foot concrete structure, located on the Colorado River 30 miles southeast of Las Vegas, was built by a joint venture of six companies which finished construction two years ahead of schedule—it cost $49 million to build ($836 million adjusted for inflation). There were 112 deaths associated with the dam’s construction. released from Hoover Dam serves 18 million people in Nevada, Arizona and California, irrigating over one million acres of land, and more than 29 million people rely on the power the dam generates. Hoover Dam is also a major tourist attraction—almost one million people tour it each year.

March 2, 1972: The Pioneer 10 spacecraft is launched from Cape Canaveral, Florida. The probe broke several barriers for NASA: it became the first spacecraft to traverse the asteroid belt (it was there from July 15, 1972-February 15, 1973). Pioneer 10 was also the first NASA craft to photograph Jupiter—it transmitted about 500 photos during November and December of 1973. From there, it crossed the orbits of Saturn (1976), Uranus (1979) and Neptune (1983) before entering deep space. Pioneer 10 continued to transmit fitfully after this— it sent its final, very weak signal on January 23, 2003, when it was 12 billion kilometers from Earth. At the request of Carl Sagan, the spacecraft is carrying a plaque featuring nude figures of a human male and female, along with several symbols representing Earth, in case it is ever found by aliens.

March 6, 1869: Dmitri Mendeleev presents the modern periodic table of elements. He arranged the elements by atomic mass and in order of periodicity (how often they appeared in the atmosphere), because these figures determine other characteristic properties of the element (exact weight, etc). Crucially, Mendeleev left random spaces blank on his periodic table, correctly predicting that new elements of varying masses would be discovered in the future—these blank spaces were later filled in without disturbing the table. One shortcoming of Mendeleev’s table was that he did not assign hydrogen to a specific section of it—since the element’s atomic number is 1, it could be an alkali metal, a halogen or in some other group altogether. The hydrogen question is still debated to this day.