It seems nobody at Time magazine has seen Lost in Translation.

But further down in the rankings, there was an embarrassing error:

As bibliophiles on social media quickly pointed out, number 97 on the list, Evelyn Waugh, was actually a man. Time quickly corrected the mistake, replacing Waugh with French author Marguerite Duras, but that didn’t stop the steady stream of Twitter jokes:

Evelyn Waugh is not a woman…and this is terrifying https://t.co/YFsa8NyEIE

At least Time ran a correction for its Evelyn Waugh error. I don't remember any of these magazines doing the same. pic.twitter.com/45m0gLptBd

LOL, I knew Evelyn Waugh was a dude, so now I can laugh at everyone (incl. Time Mag) for being sexist, heteroassumptive, and transphobic.

Glad that @TIME is (accidentally) helping us all learn that Evelyn Waugh was a man today. Tomorrow maybe we can cover George Eliot!

This is exactly the kind of thing Evelyn Waugh was afraid would happen when he realized his parents had given him that name.

Time identifies Evelyn Waugh as a woman, yet humanities education funding should be cut? I guess there's no value in not being a dumbass.

Embarrassed over the Evelyn Waugh gaffe TIME editors are scrambling to ensure that Leslie Howard isn't on the list of top female actresses.

Evelyn Waugh’s first name has always been a source of confusion—his first wife was also named Evelyn, and the duo was jokingly referred to as “He-Evelyn” and “She-Evelyn” before their marriage was annulled in 1936.

If Time ever does a list of the top male writers, it better not put George Eliot on the list. 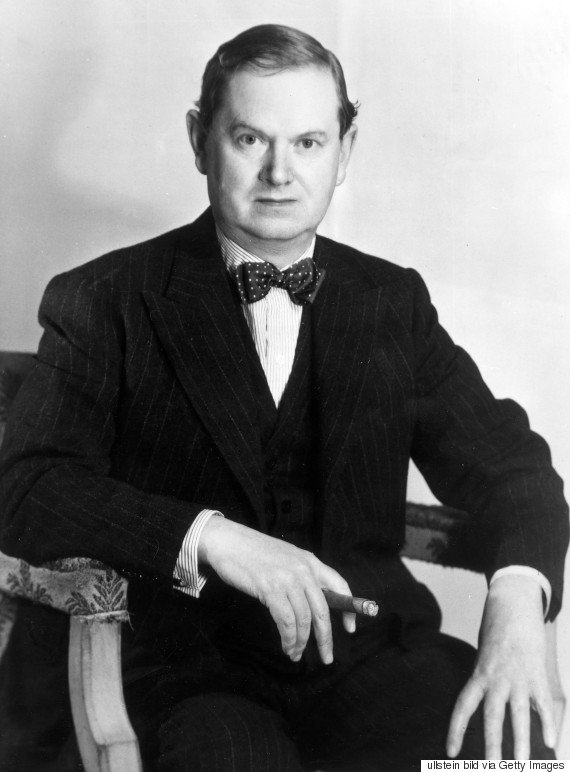