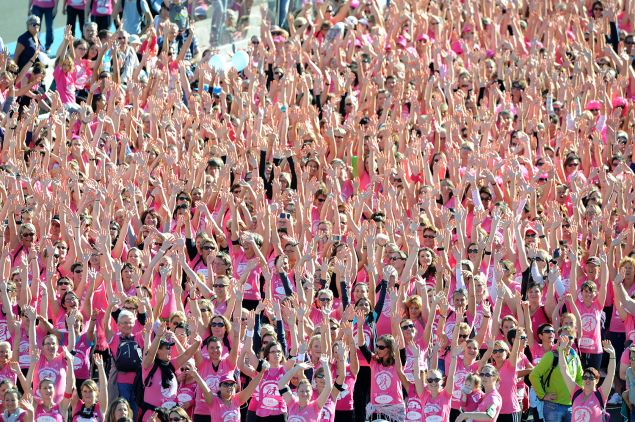 Just because you’re not in New Orleans  doesn’t mean you can’t celebrate Big-Easy-style. Make your way over to the 10th Annual Fat Friday Celebration at the Angel Orensanz Foundation. You’ll get to taste NOLA-inspired bites from Tres Carnes and Village Pourhouse. Charles Neville, Circus Mind, and High & Mighty Brass Band will be playing, and proceeds from the tickets fund a quartet of good causes: FIGMENT (NYC), the New Orleans Jazz & Heritage Foundation, The Roots of Music, and The Innocence Project. Angel Orensanz Foundation, 172 Norfolk Street, 7 p.m., $100

We’re going to beat breast cancer one of these years, so, hell, it might be this one. But that requires your support—and in this case, that just means attending a delightful party. Avon 39, an organization that “helps fund research, awareness, and education while providing assistance for families currently battling breast cancer” is hosting a Power Party to kick off its breast cancer walk. Walkers, survivors and others invested in the cause will get a chance to mingle over some food, drink and live music. You can get tips on how to train from Avon’s “walker coaches” and ideas on how you can help fundraise. And there are prizes! They promise: “You’ll kick doubts to the curb and band with other 39ers to crush breast cancer—one step at a time.” And if you’re planning to join in on some of their walks, you’re going to want to carbo-load. Howl at the Moon New York, 240 West 52nd Street, free with RSVP 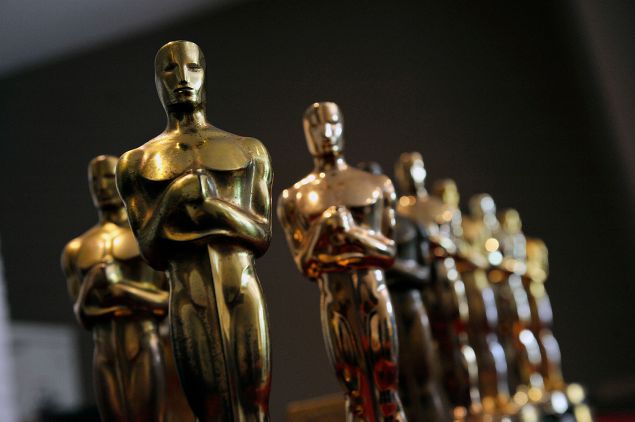 On the night of the Oscars, the Academy will be hosting an East Coast event. (Photo: Toby Canham/Getty Images) (Photo: Getty)

Maybe you are very closely linked with The Academy, but for some reason you don’t actually want to go to L.A. to see the Oscars tonight. I don’t know why. Maybe you hate L.A. That’s fair. It takes 45 minutes to drive to a supermarket there. I know because it takes 45 minutes to drive anyplace. And sure, there will be celebrities at the Academy Awards, but they’re not going to talk to you, and can you imagine how long it would take to drive to the Oscars? Forty-five minutes and then some. Why would anyone do that when you can instead hop in a taxi and make your way over to the Rainbow Room, where the Academy is hosting its East Coast Event. You’ll be able to watch Chris Rock host the show and then cast your eyes on the magnificent panoramic view, which is a thing you cannot do inside an actual theater. You will also be able to eat a meal prepared by executive chef Robert Aikens and executive sous chef Mathew Woolf. Seriously, I’m pretty sure you cannot even bring food into the L.A. theater. Also, this is going to take 15 minutes to get to, and you can Snapchat a picture of your own manicure if you feel like you’ll miss the mani-cam. Rainbow Room, 65th floor of 30 Rockefeller Plaza, 7 p.m., invitation only

Anyone born on a leap day has probably only had, say, seven or eight birthdays (if their parents are real sticklers about birthday festivities only being thrown on specific dates). So don’t they deserve the birthday party of a 7-year-old? For that matter, don’t we all? SideBAR is hosting a children’s-themed adult birthday party today. You can expect face painting, balloon animals and free drinks for anyone who can prove they were born on February 29. SideBAR, 118 East 15th Street, 7 p.m.-midnight, free

Make your way out to Brooklyn to hang out with the hipsters and hear The Weeks in concert tonight. You’ll want to buy a flannel shirt and trucker hat by the end of the gig. Rough Trade, 64 North 9th Street, 8 p.m., $12 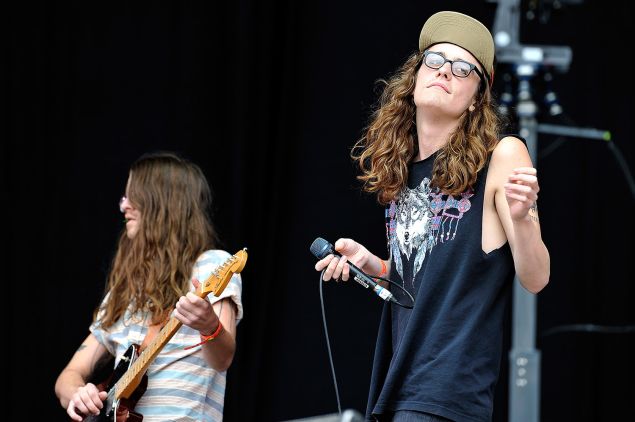 The Weeks will be performing in Brooklyn. (Photo: Matt Kent/Getty Images)

It may still be freezing outside but at least you can feel like you’re in a warmer climate at Porchlight’s one-year anniversary. The Southern-accented bar is celebrating with a “one bourbon, one shot, one year” party where they’ll be unveiling some new (presumably bourbon-based) cocktails. Porchlight, 271 11th Avenue, 7-9 p.m., invitation only 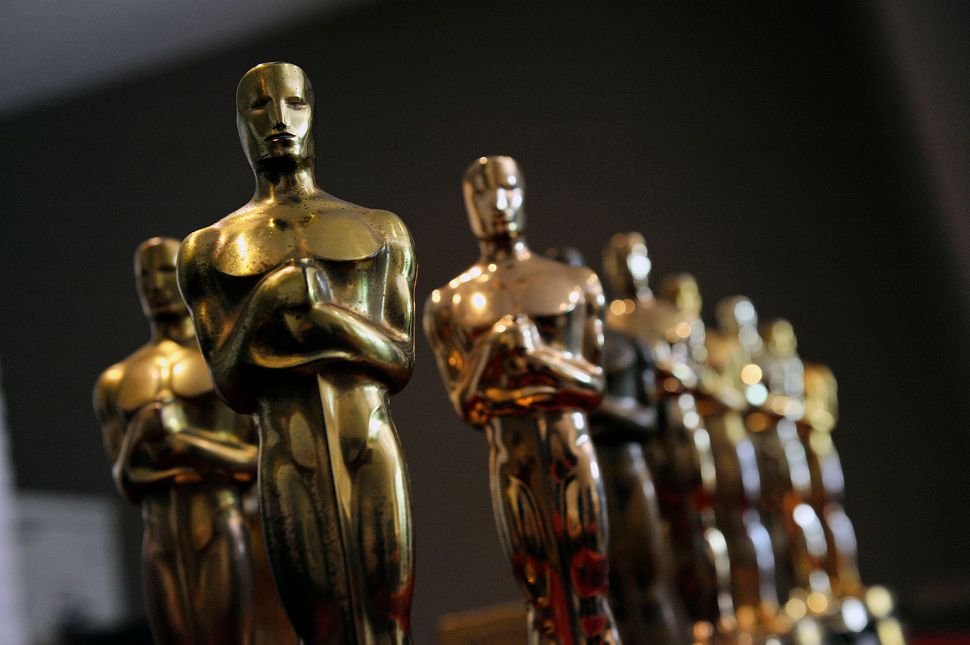