New York Fashion Week is coming to an end. You’re going to be able to drive through the West Side again! Toast that with a glass of champagne at DKNY’s after-party tonight. Irving Plaza, 17 Irving Place, 9 p.m., invite only

You can’t call yourself a New Yorker without seeing Breakfast at Tiffany’s, and you can’t see the movie without developing at least a little bit of Holly Golightly’s love for the famed jewelry store. So you’ll want to stop by the premiere of the upcoming documentary Crazy About Tiffany’s tonight, in your best LBD. American Museum of Natural History, Columbus Avenue at 79th Street, 6:50 p.m., invite only

Can’t see yourself at the Met? Well, now you can. The artist Firelei Baez will be doing a live collage installation today where she’ll be creating cut-outs of visitors to the museum and then hanging them at the concept store. They’ll be there until March, at which point participants can stop by and pick up their portrait. Metropolitan Museum of Art, 1000 Fifth Avenue, 6:30-8:30 p.m., free and open to the public

Who says brunch is the only time you can day drink this weekend? You can do so at Robert Parker’s Matter of Taste wine tour. The world-renowned expert on wine has organized an event that promises to be a “no-holds-barred walkabout wine tasting experience.” That means you can expect to taste wines you’ve always wanted to as well as some you’ve never heard of. There will be offerings from wineries, like Château Pontet-Canet, Kumeu River, Verite and Château Haut-Bailly. If you’re the kind of person who knows and cares about ratings, you’ll be pleased to hear that all of wines poured have been rated RP 90 or higher. It’ll probably be a much better experience than the watered down mimosas you’d be offered at your typical brunch spot. Mandarin Oriental, 80 Columbus Circle, 2 p.m., $180 for non-Robert Parker members

The great thing about Hollywood is that there are just so many wonderful roles for women! It definitely does not matter if you get older or anything because there is an endless number of multilayered female characters that women can always choose to play. Hahaha, no, I’m joking, obviously. Have you even seen @femscriptintros? Producer Ross Putnam just lists ways female characters are introduced in scripts he’s reading (they’re all “smoking hot” or “model pretty once, but living an actual life has taken its toll”). If you’re feeling a little disheartened by the gender divide you can attend the Athena Film Festival,running from the 18th to 21st. It will give you a chance to attend some master classes with people like Sheila Nevins (the president of HBO Documentary Films) and Jeanine Tesori (the composer). You’ll also have a chance to screen films like He Named Me Malala, Freeheld and Testament of Youth as well as various documentaries and short films. You’ll definitely want to catch tonight’s closing night film, CodeGirl, about women improving their communities through the use of technology. Barnard College, 3009 Broadway, all day events, all access pass $80

How do you get to Carnegie Hall? By taking a taxi. There, tonight, at the 26th Annual Tibet House US Benefit Concert you’ll have a chance to see Iggy Pop, FKA twigs, Sharon Jones, Philip Glass, Basia Bulat and Dechen Shak-Dagsay with Helge van Dyk perform. And you’ll be in an audience that includes honorary chairpersons Chuck Close, Maggie Gyllenhaal, Peter Sarsgaard and Arden Wohl. Carnegie Hall, 881 Seventh Avenue, 7:30 p.m., $35-$200

You could definitely be a card shark if you wanted to be. You’ve seen Casino. You know how it works. Or, O.K., kind of? You could be a little card shark. A card dolphin. Test your skills at an evening of charity poker from The JED Foundation. It will be hosted by Beth Shak and Jamie Gold, and celebrities like Stacey London and Rocco Dispirito will be in attendance. Cipriani Club 55, 55 Wall Street, 7-11 p.m., $500

New York Theater Ballet will be performing in a world premiere entitled Legends and Visionaries. The work is choreographed by Steven Melendez and Zhong-Jing Fang and will be set to Philip Glass’ “Piano Etudes.” New York Live Arts, 219 West 19th Street, $15 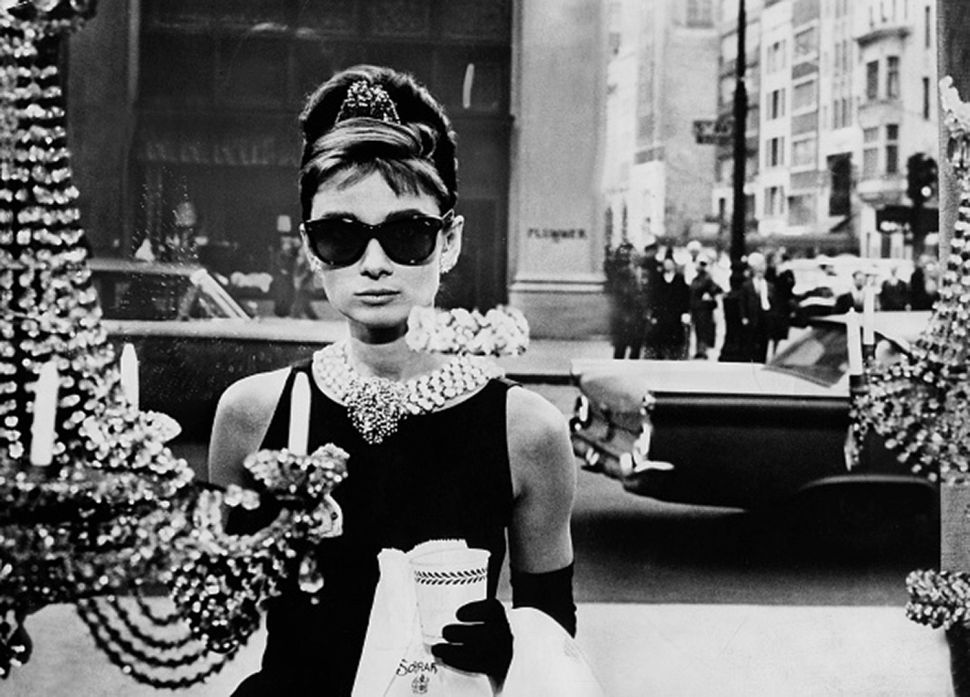