Aggressive New Yorkers should grab a mallet and head over to the reopening of City Crab Shack. While it may have the word “city” in its name, the decor looks like it came out of the kind of movie that makes you want to move to New England. The food is pretty delicious, too. City Crab Shack, 10 East 16th Street, (212) 529-3800

Blackbird, the Olivier Award winner for best play, starts previews tonight. It stars Michelle Williams as a woman who tracks down a man (Jeff Daniels) she had a relationship with as a  tween. The Belasco Theater, 111 West 44th Street, 8 p.m., blackbirdbroadway.com, $39-$199

Rosé! A drink for summer. Or is it? Well, not if La Nuit en Rosé has anything to say about it. The festival holds a rose-themed garden party tonight and suggests that guests take a “mini-staycation” with them, “no passports or flights required!” Given that there will be 50 different rosé wines to choose from, it sounds as good as a holiday. If you think “but how can I drink 50 wines with no food?” Well, you cannot drink 50 wines. You are not Ernest Hemingway (though—weird fact, Bandol Rosé was his favorite wine). You should drink a very moderate selection of those wines based on your taste preferences and how pretty the label is. And you should eat at any of the nine restaurants offering delectable nibbles to pair with the wine. And if you spring for VIP tickets you’ll gain admittance to the VIP lounge where you can feast on oysters and rosé cuvée. By the end of the night you’ll be (sorry, not sorry) seeing la vie en rose.  ArtBeam, 540 W 21st Street, 6 p.m.-9 p.m., nuitrose.com, $95 regular admission, $145 VIP

Seen Jane Fonda lately? Yes? Well, cool, we should get together and discuss our opinions of Youth. I think the important thing we can agree on is that she’s a beautiful goddess. Which is one reason to go to A Night of Comedy with Jane Fonda. Another excellent reason is because The Fund for Women’s Equality and The ERA Coalition will present it. And with performers like Judah Friedlander (30 Rock), Sasheer Zamata (Saturday Night Live), Wyatt Cenac (The Daily Show) andGina Brillon (White Guy Talk Show), it promises to be spectacularly funny. If somehow all of that hasn’t sold you on this, it’s also supposed to bring together some supporters of women’s rights like Gloria Steinem. So, I guess they’re all friends and she’ll just be hanging out at the cocktail party prior to the show. Seriously. There’s a cocktail party before the show that you get to go to. Oh, who are we kidding, you’re not cool enough to go to this. (I’m just egging you on. Buy a ticket. Prove me wrong.) Carolines on Broadway, 1626 Broadway, cocktails at 6 p.m., show at 7:30, eracoalition.org, $75-$250

The Williamstown Theater Festival Gala is offering you not only a chance to participate in a live auction led by Christie’s auctioneer Robbie Gordy—but also to catch some fantastic performances by supporters of the theater like David Hyde Pierce and Ana Gasteyer. City Winery, 55 Varick Street, 6:30 p.m., wtfestival.com, $1,000

Designer Katie Gallagher is hosting a pre-Fashion Week party at the very fashionable Roxy Hotel. And there’s going to be a dessert bar. Now there’s something you won’t see much of at Fashion Week. Django, Roxy Hotel, 2 Avenue of the Americas, 8 p.m.-10 p.m., invite only

Malcolm Gladwell wants you to “think different,” despite the fact that every single cover of his books is essentially identical. He’s in conversation with Adam Grant on “Originals: How Non-Conformists Move The World.” They’ll be talking about Galileo, so I guess in his case they move it around the sun. Kaufmann Concert Hall, 92nd Street Y, 92nd and Lexington, 7:30 p.m., 92y.org, $55 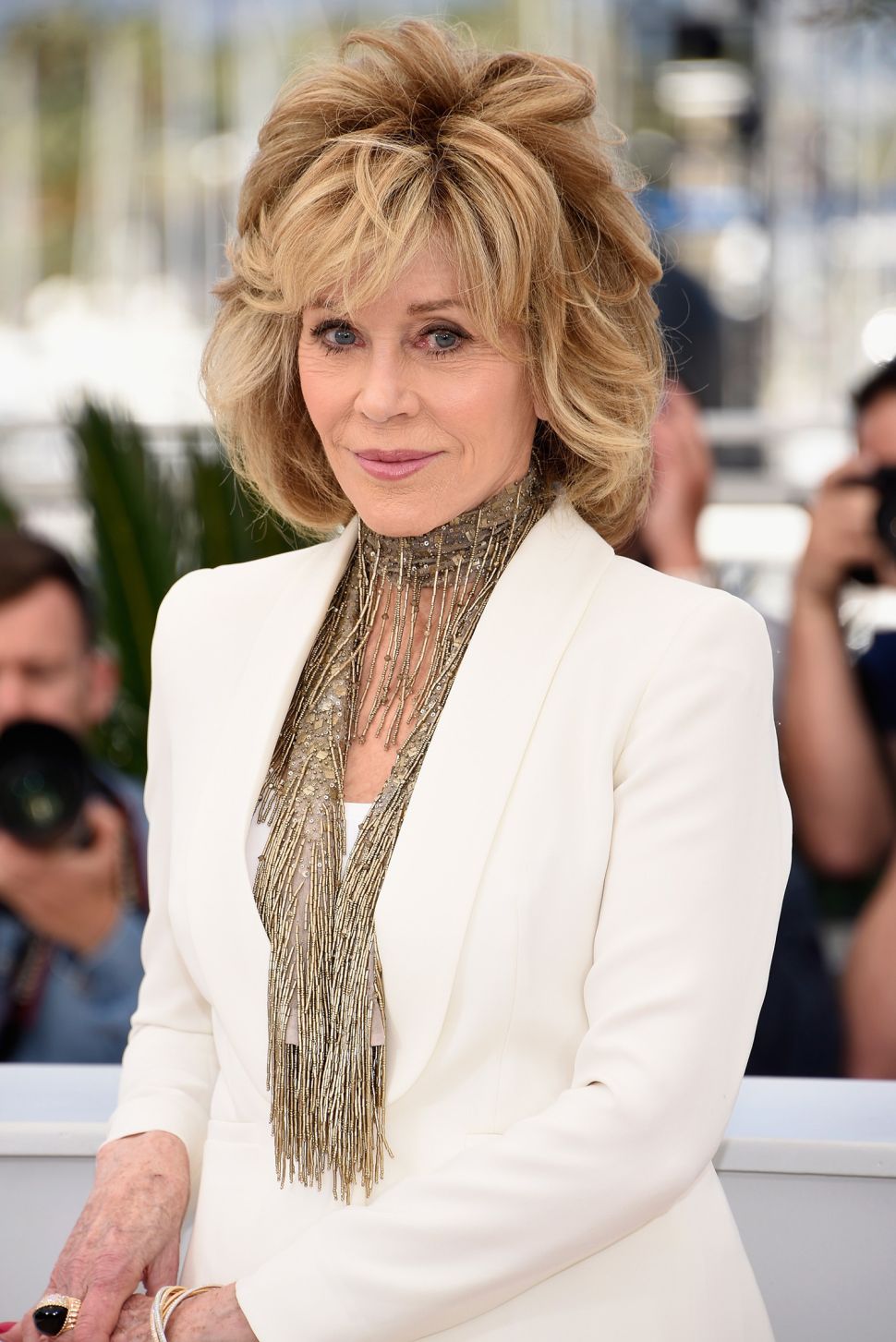