Brooklyn Assemblyman Nick Perry announced today he was backing Ms. Niou, chief of staff to Queens Assemblyman Ron Kim, over Ms. Cancel in the special election in April, even though Ms. Cancel is the candidate on the Democratic line. The Democratic county committee in the district, on which many of Mr. Silver’s closest confidantes sit, picked  Ms. Cancel to be his successor earlier this month.

Ms. Niou, also a Democrat, vowed at the meeting of the committee to carry on her campaign on the WFP line.

Mr. Perry’s endorsement will likely compel few voters in Mr. Silver’s old district to the polls, even though it is majority-minority. But it indicates that the Democratic power structure in the Assembly favors the WFP contender over the candidate actually running on the Democratic Party line.

Ms. Niou also picked up the endorsement of Bronx Councilman Ritchie Torres, co-chairman of the Black, Latino and Asian Caucus in the City Council.

“Yuh-Line Niou has the integrity, understanding and experience to bring real reform, more transparent government, and restore the voters’ faith in their elected officials,” Mr. Torres said in a statement. “I know she will be a great advocate for our progressive values; I’m proud to endorse her; and I’ll be proud to see her take her seat as the first person of color to represent this district in Albany.”

Whoever triumphs in the special election in April, however, will certainly face a primary challenge in the fall: district leaders Paul Newell and Jenifer Rajkumar, and local community board chairwoman Gigi Li, all told the Observer they intend to seek the seat in September.

Mr. Silver, once among the most powerful men in the state, had to forfeit his seat after his conviction on corruption charges last November. 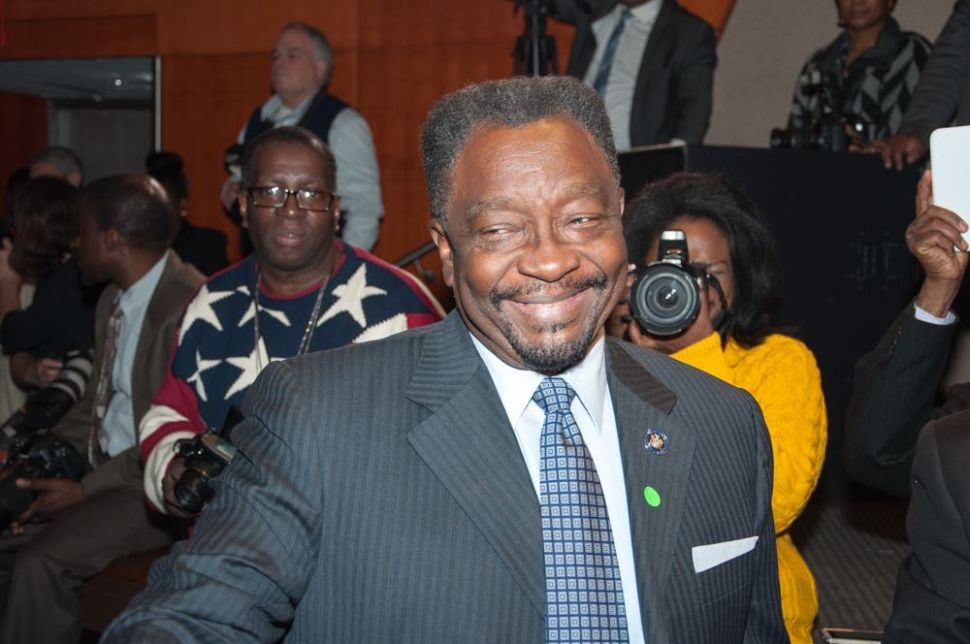