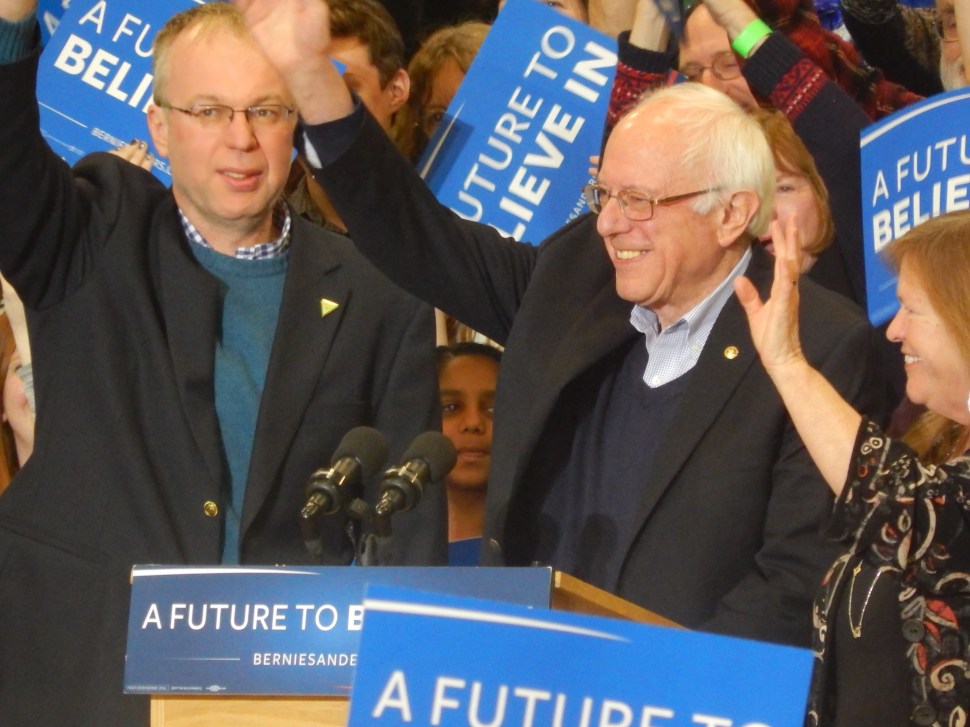 Trump is currently the only candidate meeting the delegate threshold in Alabama.

On the Democratic side, Hillary Clinton holds a very comfortable lead in Alabama, but Bernie Sanders (pictured) has a slight edge in Oklahoma.

Donald Trump holds double digit leads in both of these Super Tuesday states.  In Alabama, he has the support of 42% of likely GOP primary voters, compared to just 19% for Marco Rubio, 16% for Ted Cruz, 11% for Ben Carson, and 5% for John Kasich.  Trump has a somewhat smaller advantage in Oklahoma with support from 35% of likely voters, compared to 23% for Cruz, 22% for Rubio, 8% for Kasich, and 7% for Carson.

According to the delegate allocation rules in both states, any candidate who surpasses 50% of the total vote is awarded all the statewide at-large delegates. Otherwise, the delegates are awarded proportionally to any candidate who meets a minimum threshold of support – which is 20% in Alabama and 15% in Oklahoma.  Three delegates per congressional district are allocated in a slightly different manner.  The poll results suggest that Trump is on course to take about 40% of the delegates to be allocated in Oklahoma, with Cruz and Rubio splitting the remainder.  In Alabama, Trump is on pace to pick up anywhere from 60% to 85% of the delegate haul, depending on whether any of the other candidates meet the allocation threshold.

“There is an outside chance that only Trump ends up meeting the delegate threshold in Alabama.  But even if Rubio and Cruz qualify, it’s looks like Trump could easily rack up the vast majority of delegates awarded by these two states,” said Patrick Murray, director of the independent Monmouth University Polling Institute.

In the Democratic contest, Hillary Clinton currently holds a commanding 71% to 23% lead over Bernie Sanders in Alabama.  In Oklahoma, though, Sanders has a small 48% to 43% edge over Clinton.  This is much different from the outcomes in these two states eight years ago.  In 2008, Clinton lost Alabama to Barack Obama by 14 points, but she won Oklahoma by a healthy 24 points.

A key difference between these two states is the proportion of minority voters in each.  In Oklahoma, 75% of likely Democratic voters in the Monmouth poll are non-Hispanic whites.  In Alabama, that number is only 42%, while a majority (53%) are black.

“The best chance for Sanders seems to be in places with largely white Democratic electorates. Unfortunately for him, the most delegate-rich Super Tuesday states have significant numbers of minority voters,” said Murray.

Half of likely Democratic primary voters say that they are completely decided on their candidate choice – 51% in Alabama and 52% in Oklahoma.  Clinton voters are more likely than Sanders supporters in both states to report their vote is locked in.

The poll also found that voters in both states expect that Clinton will eventually emerge from this primary season as the 2016 Democratic nominee – 75% in Alabama and 66% in Oklahoma. 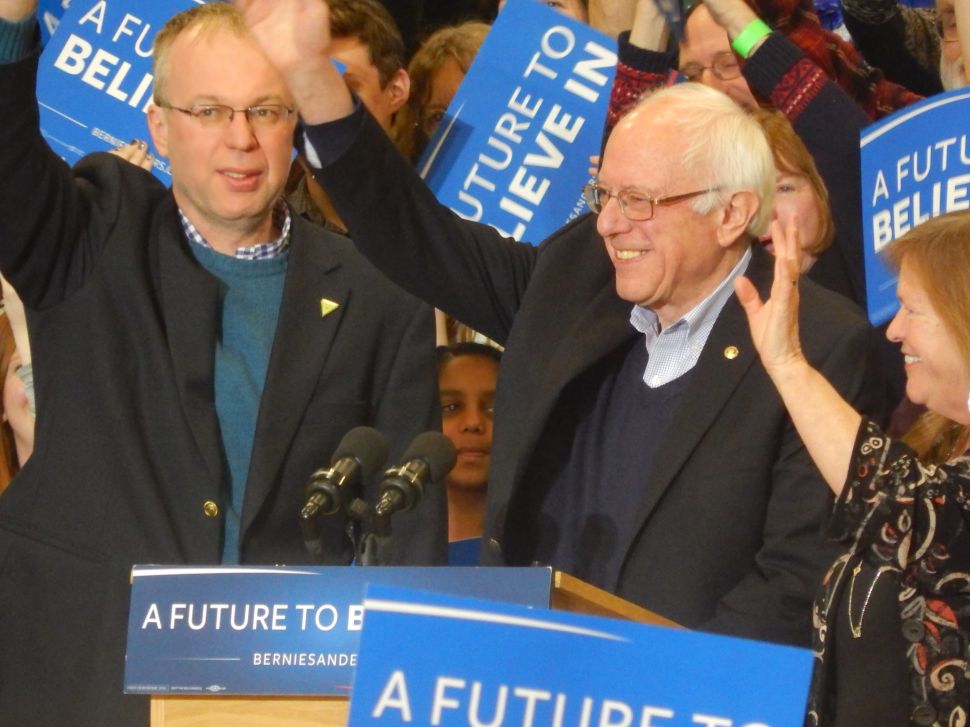