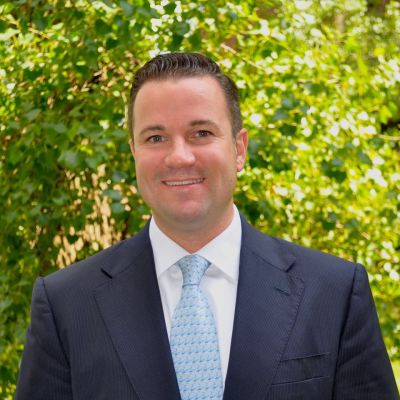 “Tim is an aggressive and tireless advocate of his client’s strategic interests. He has strong relationships with policy makers at all levels of government, influential stakeholders and the media. He has a unique understanding of how politics and public perception influence policy decisions. His extensive experience managing local and state public affairs initiatives will be particularly valuable to our firm, as we continue to expand our service capabilities in order to serve our clients’ needs,” said RCSG Managing Partner Eric Shuffler.

Over the past five years, White started, grew and managed the public affairs practice at Beckerman, the fourth largest public relations and communications agency in New Jersey. Prior to starting the public affairs practice at Beckerman, he worked at MWW Group, one of the top 10 largest public relations firms in the country, where he earned the title of Vice President of Public Affairs.

White started his career as a political consultant, communications director and campaign manager for several statewide, legislative, county and municipal campaigns for elected office. He went on to serve as Special Assistant to Bergen County Executive William “Pat” Schuber, as Special Assistant to Jersey City Mayor Glenn Cunningham, as Political Director for the New Jersey Republican State Committee in 2004 and was Deputy Campaign Manager for John Murphy’s campaign for Governor in the 2005 Republican Primary.

In 2013, he served on the transition team of Jersey City Mayor Steven Fulop. He is currently a board member of the New Jersey Charter Schools Association and chairs its advocacy committee. He sits on the board of advisors of the Meadowlands Regional Chamber of Commerce and chairs its public affairs committee. White earned a bachelor’s degree from New Jersey City University and a master’s degree from the Public Administration Institute at Fairleigh Dickinson University. 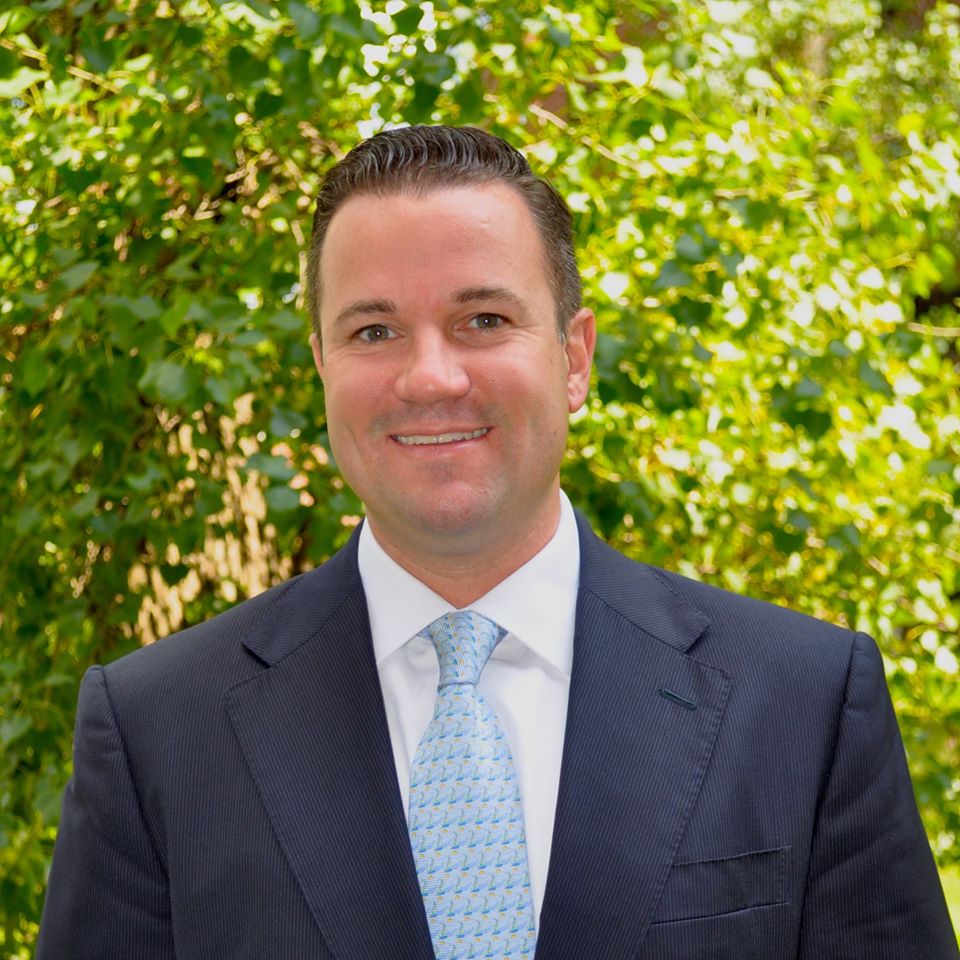