Now that his first choice for president is no longer in the contest, veteran state Senator Joe Pennacchio (R-26) said he plans to back either billionaire real estate tycoon Donald Trump or Texas Senator Ted Cruz.

“I have to stick with my conservative principles,” said Pennacchio, a fierce backer of fellow Morris County resident Governor Chris Christie for president, who went up to New Hampshire this week in support of his choice.

Pennacchio ran against much of the Republican establishment for U.S. Senate in 2008, and remains an unpredictable Republican brand in his home county. Last year he bucked fellow Senator Tony Bucco (R-25) in his support for a 2/3rds winning freeholder ticket.

“What’s important is that we uphold the principles of limited government,” he said. “In that regard, I think Trump and Cruz are the best. I believe Cruz is the best in terms of pure conservatism while Trump truly has his finger on the pulse of the people.

“Trump is a middle finger to all politics, and I understand that,” said Pennacchio. “I’m frustrated myself and I’ve been in this business for quite a while. Look at what we’ve got on the agenda today in the senate: $15 minimum wage and paid sick eave. That’s going to chase more wealth out of this state. All of this is just pandering, and that feeds into the cynicism.”

The senator said he doesn’t yet know whom to back: Trump or Cruz, but he will pick one soon.

“Honestly, I think i need to settle down with it,” said a disappointed Pennacchio. “I honestly thought Chris was going to do better in New Hampshire, and I thought he had what this country needs right now. [Ohio Governor John] Kasich? We don’t need a manager. We need someone who will do things a little bit differently.” 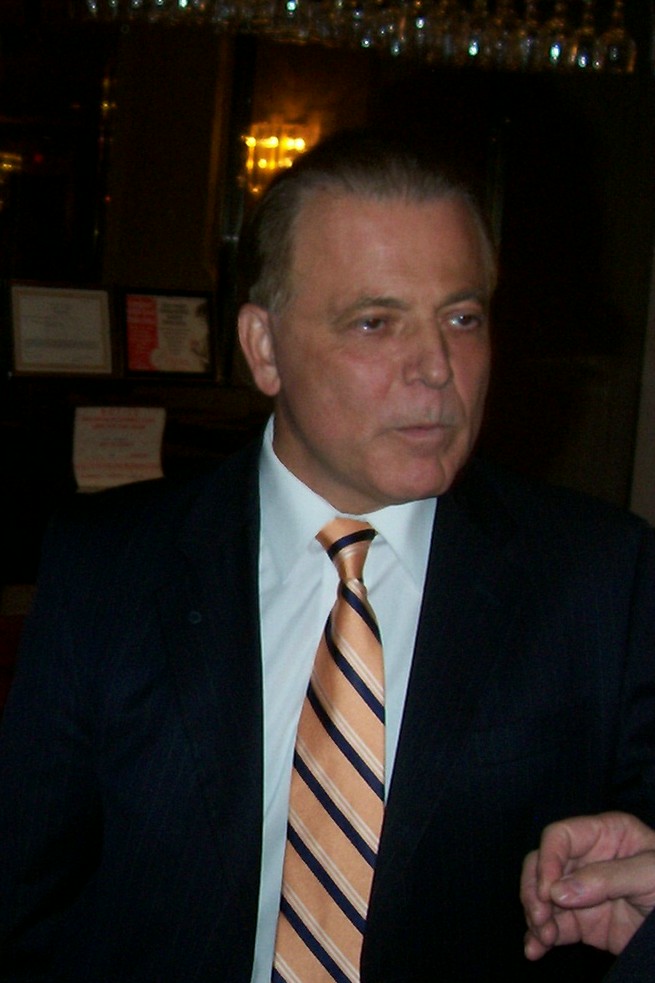