FX released a trailer for Taboo today, and it is…well it is definitely something. Don’t get me wrong, it’s gorgeous, it looks amazing, as you would expect from a gritty period-drama starring Tom Hardy, created by Steven Knight (Peaky Blinders), and executive-produced by Ridley Scott. But, like, did someone turn into a werewolf at the end there?

Either way, here are the details: Hardy stars as the James Keziah Delaney, who returns to London from Africa to inherit his father’s shipping company. Two problems: Everyone thought he was dead, and the massive, corrupt East India Company isn’t fond of competition. And then, I guess, werewolves would present a third problem if it comes to that.

Tom Hardy keeps his title of “Best Actor You Can Only Sort of Hear” as Delaney, who seems to have contracted a permanent sore throat in his travels abroad. It’s not quite Max Rockatansky levels of grumble-mumble, and at least, there’s no mask on his face. But if I ever say something as badass as “I am a very dangerous man to know,” I don’t want the response to be “wait, what?” 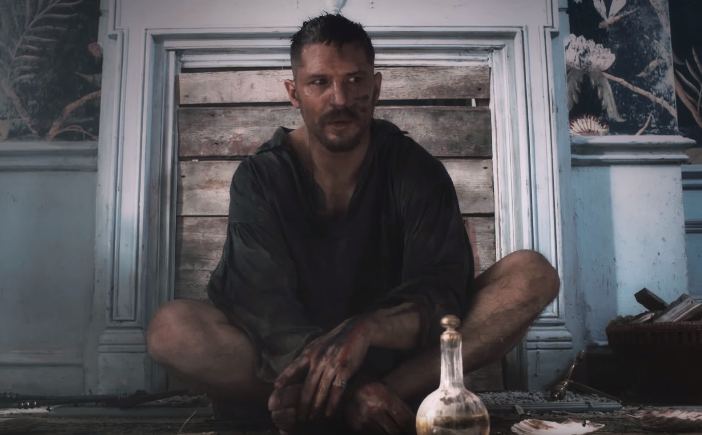