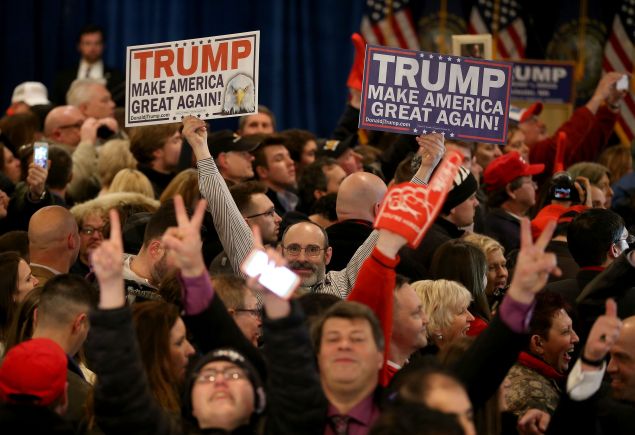 MANCHESTER, N.H.—What did the Granite State really tell us about the Republican and Democratic primaries?

Not as much as was predicted.

We learned a few things after last night’s New Hampshire primary. Donald Trump and Sen. Bernie Sanders, heroes of insurgencies on the right and left, can win states hands-down. Ohio Gov. John Kasich can go to his donors and tell them to keep him alive through the beginning of March after he finished second behind the billionaire real estate developer. New Jersey Gov. Chris Christie should pack his bags and go back to Trenton. Sen. Marco Rubio of Florida needs to do a lot better in South Carolina and Nevada before he becomes the establishment darling who can unify the opposition to Mr. Trump.

But it’s easy to forget New Hampshire and Iowa are tiny, relatively homogeneous states that offer very few delegates for either side. Winning them, or doing well there, is all about setting expectations and signaling to voters and donors you are the real deal. This year, the early voting states have done little to winnow the field, and it could be time for the prognosticators to take a backseat, watch the votes come in and weigh in later on.

There are as many as five viable Republicans. No one has a firm grip on the so-called establishment lane. This is to Mr. Trump’s benefit, no doubt. He has the potential to rock the Republican Party at its core if he keeps winning states.

A long primary fight is promised, with a vast majority of the delegates yet to be rewarded. Sen. Ted Cruz of Texas is licking his chops after beating Mr. Rubio in moderate New Hampshire, with far more conservative South Carolina on tap. Jeb Bush will be prepared to blow a lot more dough on the Palmetto State while enlisting his brother for some much-needed help on the trail. Any chaos or uncertainty in the GOP field, as always, is a good thing for Mr. Trump.

Mr. Sanders routing Hillary Clinton is certainly, like Mr. Trump’s crushing victory, a potential watershed moment for American politics. But it may also end up a mirage; Mr. Sanders was always built to win here because he hailed from neighboring Vermont and performed so well with white liberals. If Ms. Clinton can keep a firm lock on nonwhite and older voters—it seems like she’ll have to kiss millenials good-bye, a bad sign for her chances in November—she’ll win the Democratic primary with some damage. It’s not the way Clinton allies hoped this would go down.

Can Ms. Clinton actually start to thrill younger voters in other states after Mr. Sanders so thoroughly outflanked her among the under-45 set? Can she figure out a way to make these people into eventual Clinton supporters, and not just disillusioned former Bernie voters, in a general election? Is fear of the Republican Party enough? As for the GOP, will it be a Cruz-Trump dogfight, or will a more traditional Republican ever emerge to set the donor class at ease? Has the playbook of the American presidential campaign been rewritten for good?

New Hampshire didn’t, and couldn’t in reality, answer any of these questions. Perhaps the only thing still clear after Tuesday night is that the Republican and Democratic parties are more polarized than ever. The general election voter of 2016 will face a very stark choice for the future of this country, with all ambiguities thrown out the window.

The creators of South Park once mocked the 2004 election between Republican George W. Bush and Democrat John Kerry as a showdown between two distressingly similar choices.  With candidates like Mr. Trump, an immigration hardliner with an undying love for capitalism, and Mr. Sanders, a self-described democratic socialist, making serious runs at the nomination, that is no longer a problem. 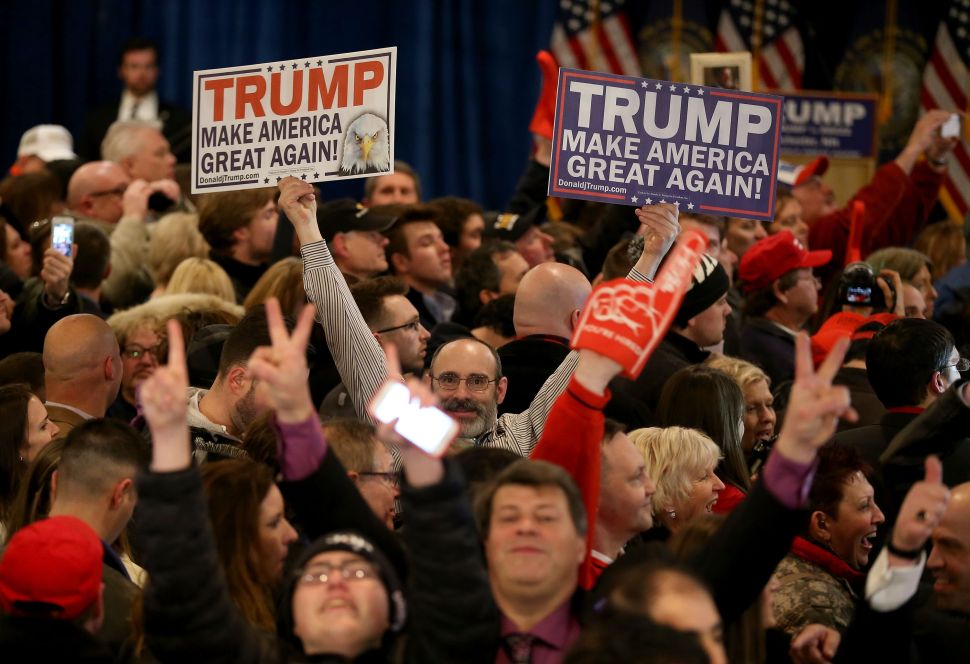