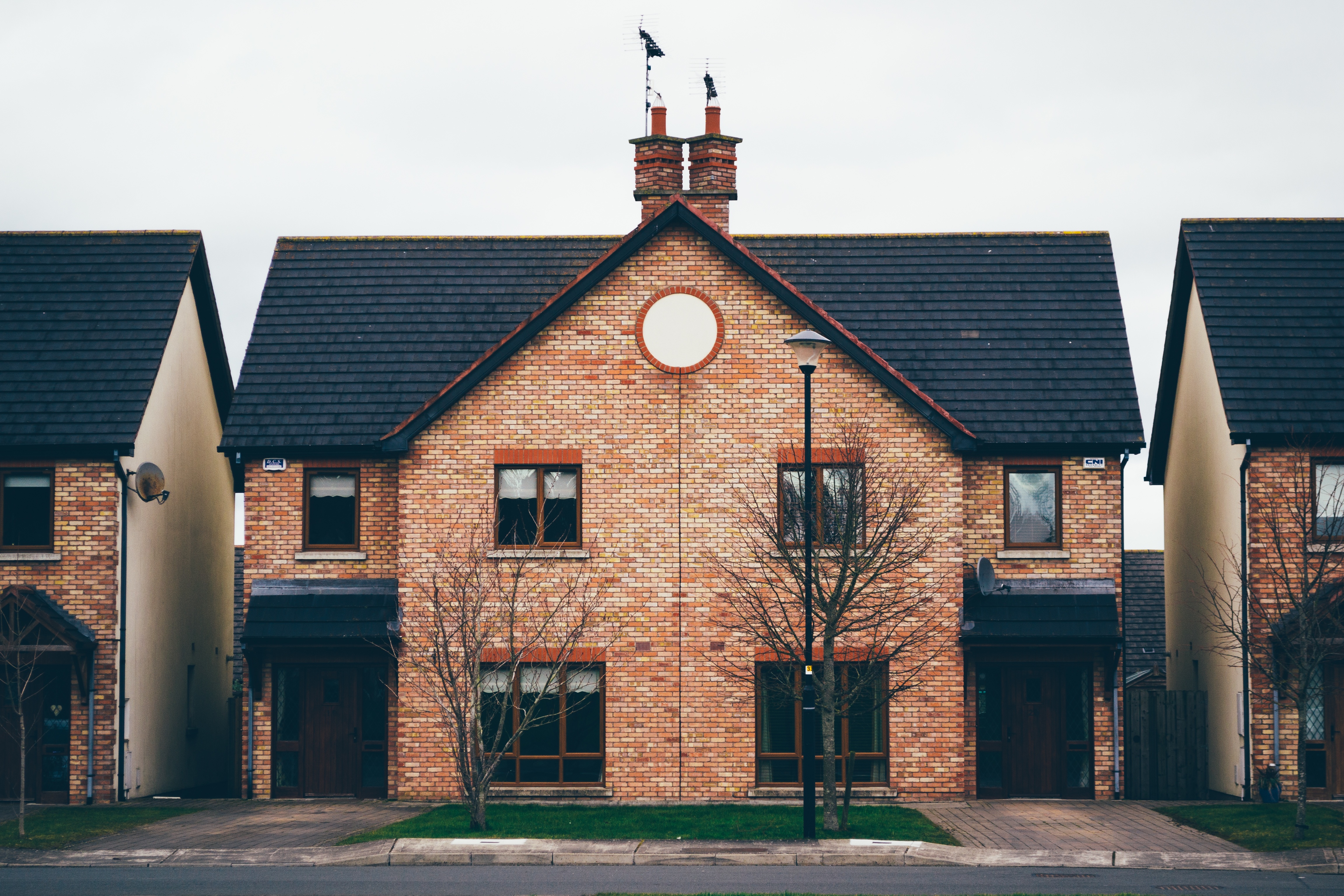 This question originally appeared on Quora: What do economists think about buying vs renting a house?

Housing is overrated as a financial investment. First, it’s not good to have a significant share of your wealth locked into a single asset. Diversification is better and it’s easier to diversify with stocks. Second, unless you are renting the basement, houses don’t pay dividends. Stocks do. You can hope that your house will accumulate in value but don’t count on it. Indeed, you should expect that as an investment your house will appreciate less than does the stock market. You didn’t expect to get a great investment and a place to live in the meantime did you? TANSTAAFL.

Another problem with houses is that home ownership locks people to location making it harder to move for jobs. The problem is especially severe because no one likes to sell at a “loss” even when it is rational to do so. So when jobs disappear and home prices fall instead of moving, people hold on for too long just hoping that things will get better. It’s troubling that both across states in the United States and across countries higher home ownership predicts higher unemployment rates. (For more information, see Does High Home-Ownership Impair the Labor Market?)

So why do so many people buy houses? Houses are lovely if you enjoy interior decorating, backyard barbecues and talking to your neighbors. Houses today also come bundled with a significant side asset—access to so-called public schools. One argument for school vouchers, by the way, which isn’t emphasized as much as it should be, is that vouchers would break the strong connection between where you live and what schools you attend. Poor people would have a better chance at attending good schools if schools and housing weren’t bundled together so closely.

Owning a house is also a part of the “American Dream” and perhaps as a result the US tax code subsidizes houses, especially for the rich. Most economists, however, think that the United States tax code is inefficiently biased toward housing. There is no good reason to bias people away from renting and towards buying. Germany is a wealthy country and a majority of Germans get by just fine by renting. (For more information, see Most Germans don’t buy their homes, they rent. Here’s why.)

One final point: behavioral economics tells us that we quickly get used to big houses but we never get used to commuting. So when you have a choice, go for the smaller house closer to work.

What is the best way to make a million dollars?
How did Elon Musk become so successful?
Why is small talk important?

Alex Tabarrok is a professor of economics at George Mason University and the co-author with Tyler Cowen of a leading principles of economics textbook, Modern Principles of Economics. He writes at Marginal REVOLUTION and is also a co-founder of MRUniversity, an online educational platform. He’s also a contributor at Quora. You can follow Quora on Twitter, Facebook, and Google+. 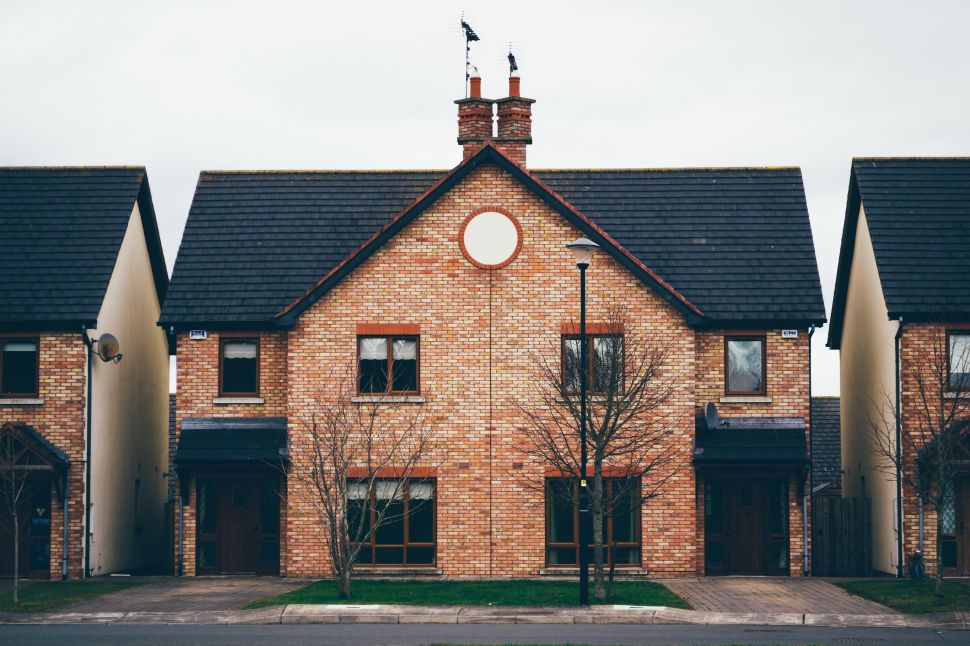