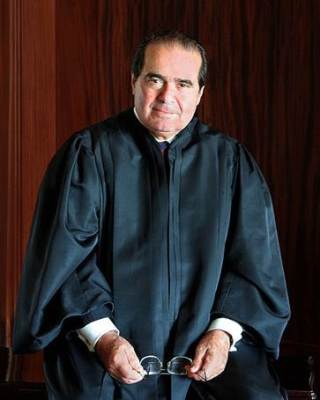 The death of U.S. Supreme Court Justice Antonin Scalia has left a vacancy on the country’s highest court that is now an issue in the Presidential primary election. Given the poor track record of the Obama administration, Scalia’s seat will likely remain vacant for the remainder of this term and possibly into next year.

For now, the Court will continue with eight justices. With an even number of justices on the bench, it is very likely that we could see a 4-4 split in several decisions. In the event of a tie, the decision of the lower court is affirmed without creating a precedent.

By way of example, this term’s case involving the contraception mandate of the Affordable Care Act was predicted to end 5-4 in favor of religiously-affiliated organizations. In Scalia’s absence, the healthcare law is likely to escape unscathed this time around. A tie is also possible in Friedrichs v. California Teachers Association, a First Amendment case that is likely to determine the future viability of public unions. A tie could also preserve restrictions on abortion clinics in the State of Texas, as well as leave intact the lower court’s order invalidating President Obama’s executive order on immigration.

The Court does have the option of ordering cases to be reargued once a new justice is appointed, which would be more likely if the vacancy is filled relatively quickly. After the death of Justice Robert Jackson in the middle of the 1954 term, the justices heard re-arguments in several cases after Justice John Marshall Harlan II was confirmed. Given the potential for landmark decisions, it would not be surprising if the Court took this route.

Of course, it is unclear how long the Court will be without the full complement of justices. The power to nominate Supreme Court Justices is vested in the President, and appointments are made with the advice and consent of the Senate. That means that once President Barak Obama appoints a nominee, he or she must be confirmed by the Republican-controlled Senate.

Several Republican lawmakers have already stated that the Senate should refuse to conduct confirmation hearings and allow the vacancy to be filled by the next president. However, appointing a new justice is not unheard of in an election year. Since 1900, the Senate has considered eight Supreme Court appointees and confirmed six. 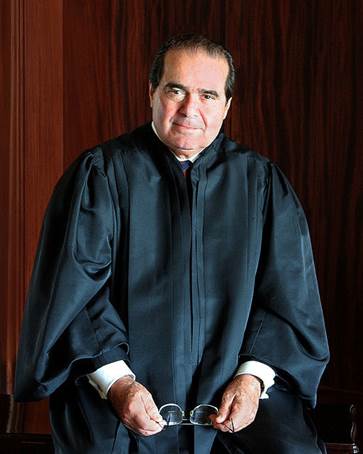