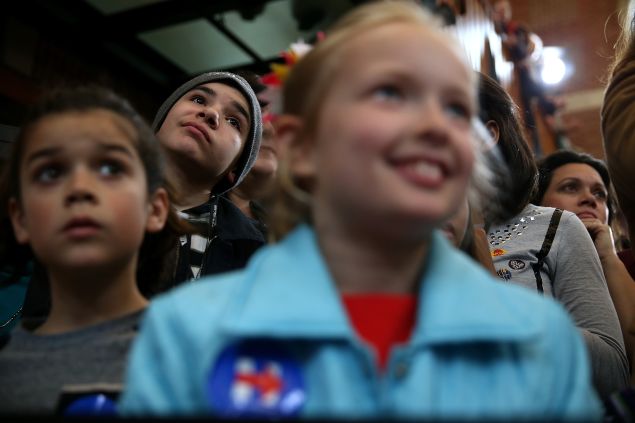 In three of the last four election cycles, health care has been a major issue. In 2008, Senator Barack Obama advocated for health care changes on his way to the presidency. Then, Republicans scored historic congressional gains by successfully pushing back against the president’s Affordable Care Act in the 2010. And in 2014, Republicans took the Senate in part because of public disaffection with the rollout and implementation of the ACA. (In 2012, health care receded into the background behind such pressing issues as Big Bird, binders full of women and whether President Obama had called Benghazi a terror attack). It is unclear whether health care will be a defining issue in the November election, but it will likely rise to the fore once again.

Among the Democrats, Sen. Bernie Sanders has been the most expansive when it comes to health care. He has called for a single-payer system in which federal and state governments pay for health care services. By further expanding government involvement, he has claimed that this will reduce health care costs. Of course, there is little evidence to support this assertion—especially with the rising health care premiums in the aftermath of the ACA’s implementation. Mr. Sanders proposes to pay for his plan with a 6.7 percent payroll tax on employers, with a 2.2 percent tax on “wealthy” taxpayers.

Mr. Sanders’ vision may be unrealistic, but what makes him attractive to supporters is his ideological consistency. This purity of message has created problems for his rival, Hillary Clinton, who, in the 1990s, advocated for government-run HMOs but retreated after it brought powerful public opposition. In this cycle, Ms. Clinton has attempted to recalibrate her message a number of times. At first, Ms. Clinton signaled some willingness to change the ACA to “reduce costs”—implicitly acknowledging that the ACA did not “bend the cost curve down,” as Mr. Obama promised. Then she attacked Mr. Sanders for being insufficiently committed to the ACA. More recently, Ms. Clinton has called for resurrecting the “public option,” the addition of a government-sponsored form of coverage in addition to the subsidized forms of private insurance in the ACA exchanges.

‘They’ll compete, and it’ll be a beautiful thing.’

On the GOP side, most of the attention during the presidential campaign has been on Donald Trump. Mr. Trump has opted for a lack of specificity on health care that has reached new levels of vagueness. Initially, his line on health care was that he was going to get rid of health care and replace it with “something great.” Occasionally, he would take a more modest approach and instead promise to replace the ACA with “something very good.” In recent weeks, however, as the great-vs.-very good line has become untenable for a major candidate, he has begun to provide slightly more detail. He says he is still in favor of getting rid of the ACA, but he wants to keep the ACA’s rules mandating that people can purchase insurance even with “preexisting conditions.” He also wants to allow people to purchase insurance across state lines. As he put it in the February debate in Houston: “You get rid of the lines, it brings in competition. So, instead of having one insurance company taking care of New York, or Texas, you’ll have many. They’ll compete, and it’ll be a beautiful thing.”

In addition to purchasing across state lines, Mr. Trump has made reference to the use of tax-preferred health savings accounts. Combined, economic models have found that these will help put consumers in control and thereby hold down costs. Unfortunately, the same models have also found that by themselves these ideas do not do enough in the way of finding a way to get health coverage for people who currently lack access to health care. Mr. Trump addresses this concern by saying, repeatedly, “We’re going to take care of people that are dying on the street.” It is unclear what exactly he means by this, but the closest he has come to an explanation was telling CNN that “We’re going to take care of them through maybe concepts of Medicare.” More clarity is hard to find as no one seems to know where Mr. Trump gets his health care policy guidance—with reporters coming up empty when they tried to find out.

As for Mr. Trump’s two main rivals, Ted Cruz and Marco Rubio, both have been outspoken opponents of the ACA in the United States Senate. Mr. Cruz famously precipitated a lonely and ultimately unsuccessful government shutdown fight over the issue of funding the ACA—a battle that earned him the enmity of many Senate Republican colleagues, but the support of many grass roots conservatives. As for Mr. Rubio, he opposed the so-called risk-corridor payments to insurance companies under the ACA, and the 2014 spending bill included a provision preventing such payments.

When it comes to a positive health care vision, Mr. Cruz, like Mr. Trump, touts health savings accounts and enabling the purchase of insurance across state lines. He has also talked about delinking health care from employers in order to allow people to keep their insurance from job to job.

Mr. Rubio wants to reform Medicare and also use tax credits to help individuals without employer-sponsored coverage purchase health insurance. Both Senators have expressed the kinds of ideas you could find in consensus conservative position papers and would probably not differ that much on the big picture questions related to health care policy.

Whoever wins the election will need to provide far more details to the American public regarding their proposed health care plans. But what we need even more is an explanation of why they support the positions they do, what has driven the cost and complexity of health care, and whether markets or more government are the answer. In 1960, we spent about 5 percent of our GDP on health care; by 2020, we will be spending about 20 percent of GDP on health care. The Medicare hospital trust fund is depleted in 2030, and states are straining under the burdens of Medicaid. It may be politically advantageous to avoid getting bogged down in the details during a political campaign, but come 2017 we will need detailed and effective plans to deal with the harsh realities of health care.

Observer columnist Tevi Troy is a former Deputy Secretary of the U.S. Department of Health and Human Services. 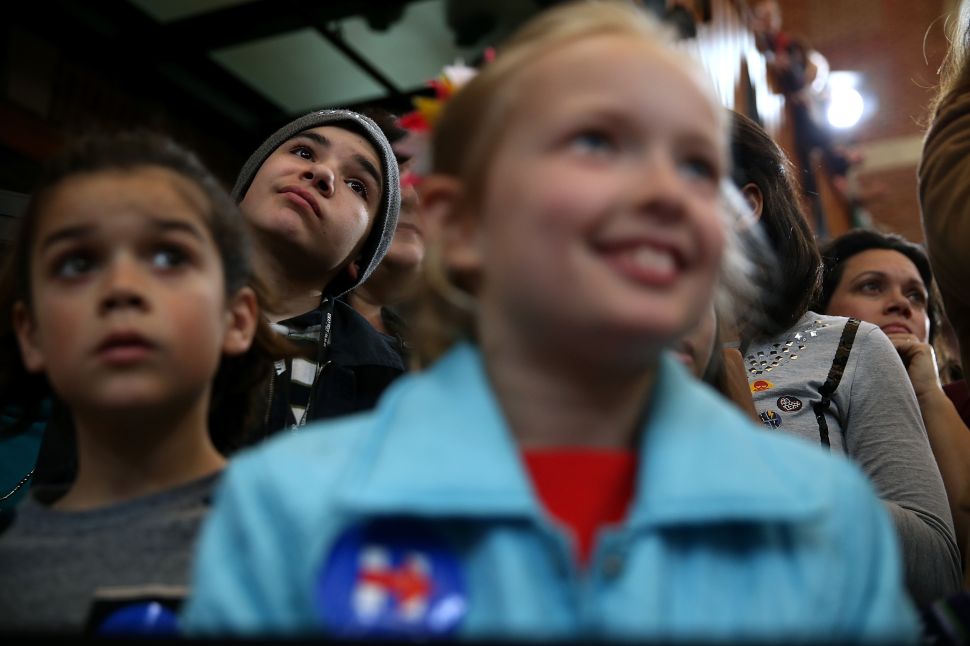