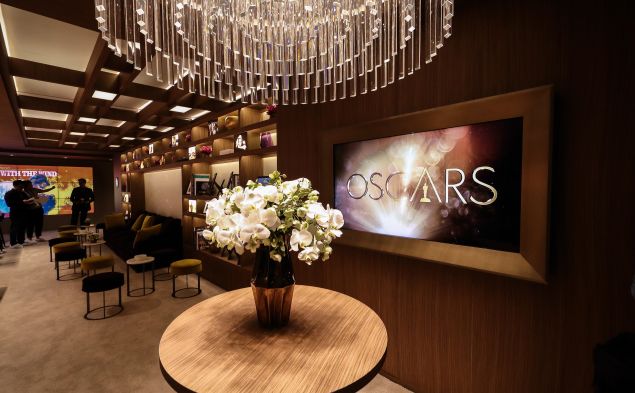 You may not have access to the Greenroom at the Oscars, but you do to these venues in New York City (Photo: Christopher Polk/Getty Images)

The 88th Annual Academy Awards will air this Sunday night at 8 p.m. on ABC. Will Leonardo DiCaprio finally an Oscar? Will Chris Rock address the controversy surrounding #OscarsSoWhite ? Here are the restaurants and bars where you can view the ceremony live and find out. 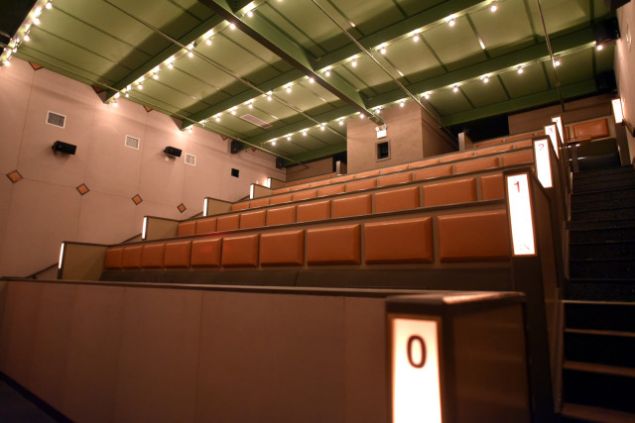 At Syndicated, a new restaurant, bar and theater that opened in Bushwick last month, they will be showing the Academy Awards right at the bar. Bonus: if you need up catch up on the Oscar nominees, they will be playing the nominated movies until Sunday, for just $3. Free; 40 Bogart St., Bushwick, 718-386-3399, Syndicatedbk.com 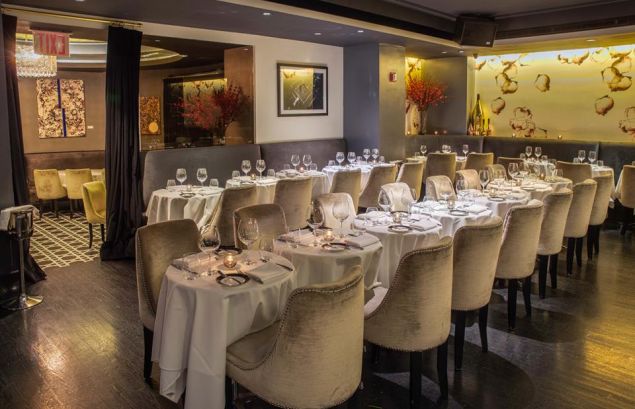 If you’re in the village and good at trivia, you might as well head over to Le Poisson Rouge. The Big Quiz Thing is hosting a trivia game show that’s Academy-Awards themed, starting at 5:30 p.m. Stick around to watch the red carpet and show afterwards on their giant screens.
5:30 p.m, $10, 158 Bleeker Street, Lpr.com 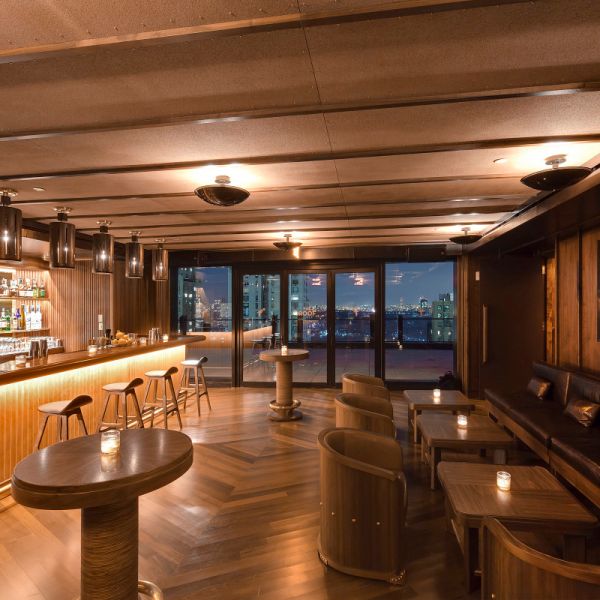 The Roof (Photo: Courtesy The Roof)

For those who want to watch Oscars while soaking up a view of Central Park, then the Viceroy Hotel’s Rooftop bar is right for you. The bar will be serving Academy Award-themed cocktails throughout the night. To achieve that red carpet ready look, The Roof has partnered with LookBooker to give you a complimentary braid or polish change.
6:30-11:30 p.m., FREE; 124 W. 57th St., 212-707-8008, Theroofny.com/

This chic lounge in Union Square is perfect for watching the Oscars. Make sure to come dressed to impress, because the best looking girl and guy win a prize.
Complimentary parmesan popcorn will be served. 6 p.m., Free; 80 E. 13th St., 212-432-1324, Singlunionsq.com 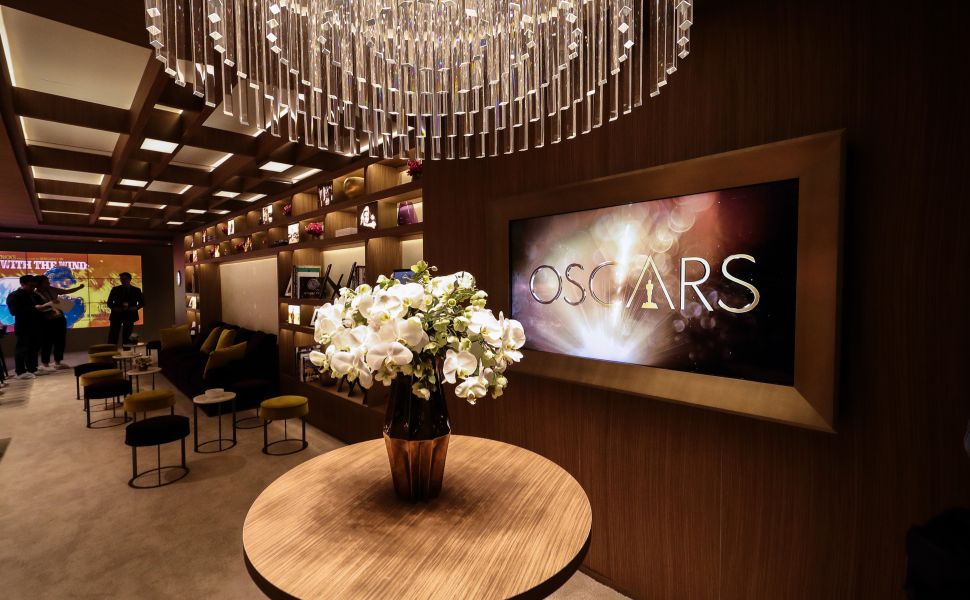