GARAGE Magazine celebrated the release of their tenth edition last night at (where else but?) a garage in Soho complete with rainbow bagel hors d’oeuvres and a vintage Rolls Royce. This time around, the quarterly publication teamed up with comic book giant Marvel, and tapped a group of supermodels to channel their inner superheroes.

“I made the jacket,” a metal and leather-clad Ms. Tornado Scott said. “I cut the finger tips off my gloves. I love the aesthetic of gloves, but I’ve never been able to wear them since I can’t function without my fingertips. So I was like, ‘Fuck it.’ So I cut them off on the plane today.” The unlikely model/artist, who is also the grand daughter of director Ridley Scott, has starred in a slew of fashion spreads, but she says she loves the smell of her GARAGE cover the most.

“This is the first time I’ve seen the issue in person,” she said. “There’s a fundamental difference in the smell of the magazine. So, for example, you go to Tauschen and you smell the art books, and they have that valuable scent, and that deep scent. You think, ‘Oh shit! This is something substantial that I should pay attention to.’ You go into Barnes & Noble, and it’s like cheap paper and newspaper. You know what I mean? Garage has that Tauchsen smell.” 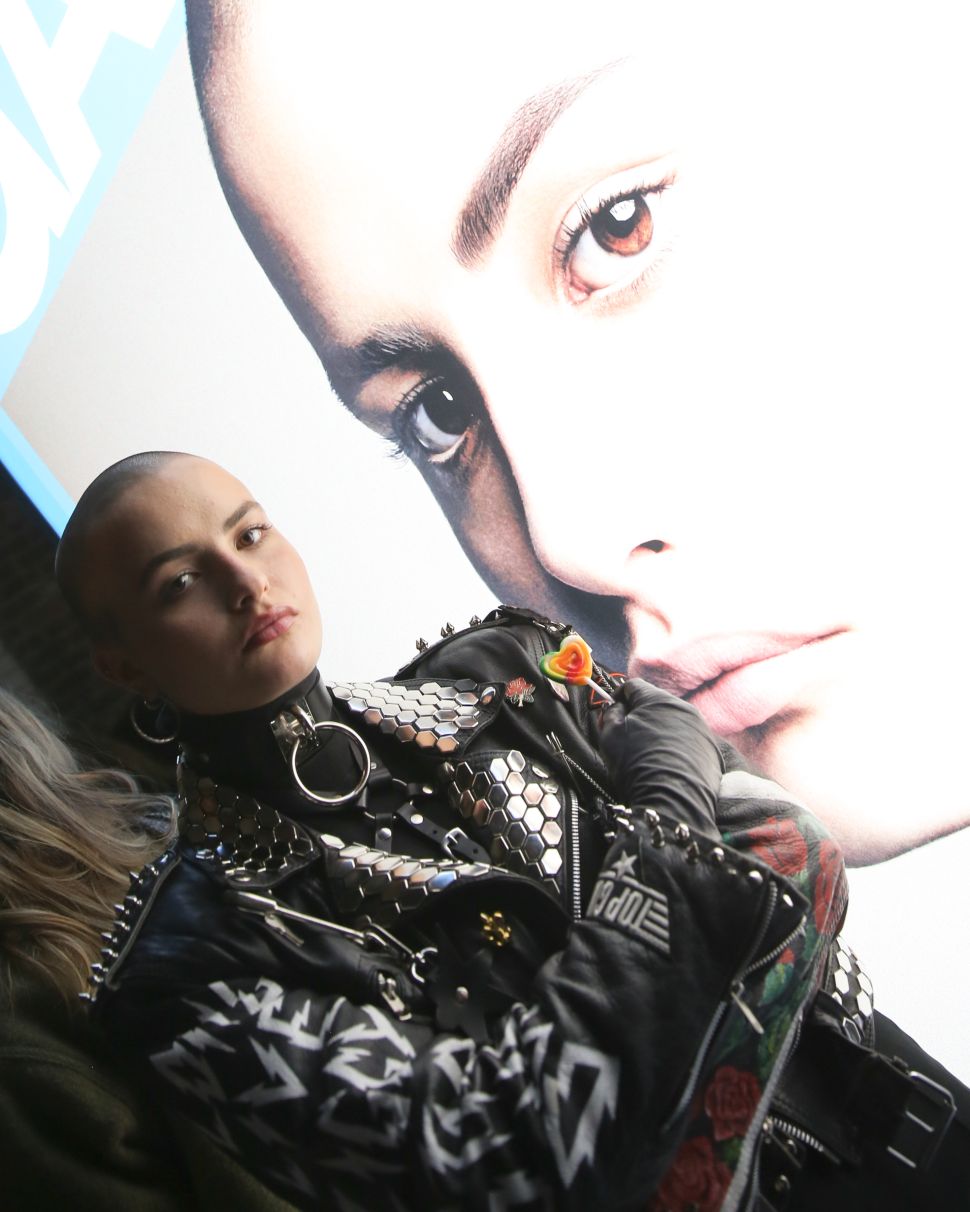