“We are going to solve the world’s biggest problems in the next decade.” That’s what I was robustly assured by the CEO of one of the world’s largest business-to-business software companies. He knew he was right; he’d just come back from Davos.

This habit for grandiose predictions seems to be contagious. Last fall, Miguel McKelvey, founder of shared office space giant We Work Cos. promised his company would be in a thousand locations “in the near future.” Given that the company at the time was present in just 52 places, this promised a growth rate north of 1500 percent—but probably had some intended influence on the company’s $10 billion valuation.

In 2013, before he left Blackberry under pressure, the company’s CEO Thorsten Heins declared that “in 5 years, I don’t think there’ll be a reason to have a tablet anymore.”

Six years earlier Steve Ballmer of Microsoft assured the world, “There’s no chance that the iPhone is going to get any significant market share. No chance.”

You only have to watch the election coverage to note America’s predilection for florid rhetoric; apparently the bigger, the better. But when it comes to talking about the future, beware. If Hollywood is the place where, as William Goldman put it, nobody knows anything, then the future is the place where everybody knows nothing—but is sure they’re right.

Does such CEO rhetoric really matter? If nobody knows anything, who cares what CEOs say?

Not only is that impossible; when we can’t, our capacity for rational thinking seems to go out the window. We become wildly over-optimistic and feel certain that what worked for us in the past—or what we’ve seen of the past—must surely come true again. Our biases in favor of particular people, industries and narratives rush in to fill the empty spaces where facts should be—all because we find the unknowability of the future so confounding. Just because there is none doesn’t stop us craving certainty.

The truth is that there is less certainty now that ever. The combination of globalization together with pervasive instant communications means that data about the world grows faster than our ability to process it. Philip Tetlock, of the Good Judgment Project, now says that there is no evidence that economic forecasters can predict anything ten years out and that the time horizon for predictable forecasting has shrunk—to two years.

Mr. Tetlock, the author of Super-Forecasters: The Art and Science of Prediction (a book CEOs need to read at least twice) has applied rigor, not rhetoric, to the art and science of forecasting. His Good Judgment Project started as part of a tournament funded by the Intelligence Advanced Research Projects Activity—the forecasting equivalent of DARPA. Five teams competed to produce accurate forecasts and, over a period of four years, the Good Judgment Project did so well that eventually the other teams were dropped. So, unlike many a CEO, Mr. Tetlock knows that nobody knows what the world will look like ten years from now.

Mr. Tetlock is wry and stinging when it comes to the forecasts of famous pundits and CEOs. The more famous, he suggests, the more likely they are to be wrong. They won’t remember their bigger gaffes, their sycophantic subordinates won’t remind them and, with CEO tenure currently averaging five years, they may not be around to rue the consequences. Super-forecasters, by contrast, respect their limitations and keep an open mind, ready to revise and recalculate what it is they think they might know.

Does such CEO rhetoric really matter? If nobody knows anything, who cares what CEOs say? I think there are three problems with our current appetite for confident but ignorant predictions.

1.     The craving for certainty, if sated with blind forecasts, leaves employees, shareholders and stakeholders blind to what happens next. Tell them a narrative and they’ll start to see it— even if it isn’t there. That’s the way the mind works. They may even start to believe in certainty at just the moment when they should not.

2.     To command respect, business leaders need at least not to lie and preferably not to waste words on nonsense. This sounds so obvious it’s amazing it needs to be said. But there’s a reason why trust in organizations and their leaders, according to the Edelman Trust Barometer, is on the decline: too many people have been fooled too often. Cynicism and disbelief make work harder, employee engagement far tougher to achieve. Integrity is like currency: squander it and you end up bankrupt.

3.     Just because we can’t see much further than two years doesn’t mean we are totally in the dark. We can learn to detect small changes and to think about their cumulative impact. If we are humble enough to keep re-adjusting our sense of the world, we can shed a little light on it. Believing in false narratives keeps us blind—but learning to track a developing narrative sheds some light.

I’d like to believe that these CEOs make their outlandish claims just because they don’t fully appreciate the nuances of forecasting. It’s more comfortable to imagine they’re foolish than malign. But beneath the apocalyptic braggadocio of Silicone Valley lies a more complex reality that we would do better to understand, however disturbing or discomforting. If we really don’t want to get fooled again, then as consumers, employees, shareholders and stakeholders, we need to hold CEOs to a higher standard of serious thinking and rational promises. They aren’t just cheerleaders. And what serious businessperson wants to see the business world emulate the accuracy and integrity of a presidential campaign?

Margaret Heffernan is the author of Beyond Measure: The Big Impact of Small Changes 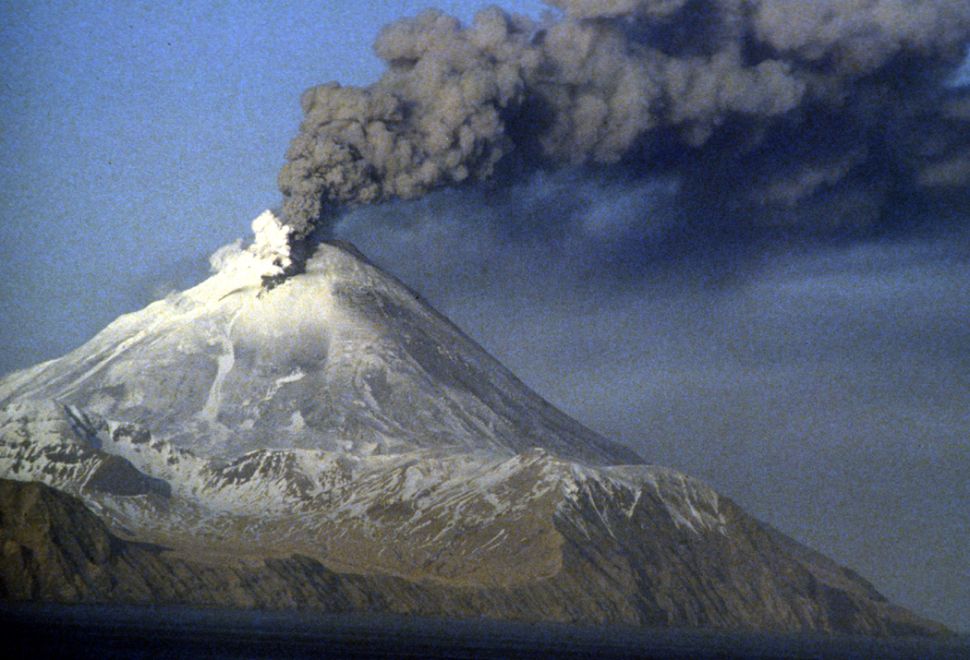