We here at tvDownload often call Bojack Horseman, the Netflix comedy starring and co-created by Will Arnett, the most real-talk, bummer comedy on television. For sure, through two seasons so far Bojack dealt head-on with alcoholism, depression, and facing the fact you may just be too much of a fuck-up to overcome your past mistakes. Today, Netflix released the first look at yet another Arnett vehicle, Flaked, a “dry, slice-of-life comedy” seemingly in the same vein as Bojack.

For all its hefty subjects, however, Bojack Horesman is a cartoon, one with the added benefit of telling its Hollywood-daze stories through the mouths of colorful talking animals. Flaked–which Arnett co-created with Mark Chappell–does away with the bright palette and replaces it with the dreary haze of Venice, California. Arnett stars as Chip–again, not a horse but a person–a “man doing his honest best to stay one step ahead of his own lies.” Somewhere along the line, Chip falls for the object of his best friend’s affections, and juggles the duality of lying to the people you care about, and just being a deadbeat in general. 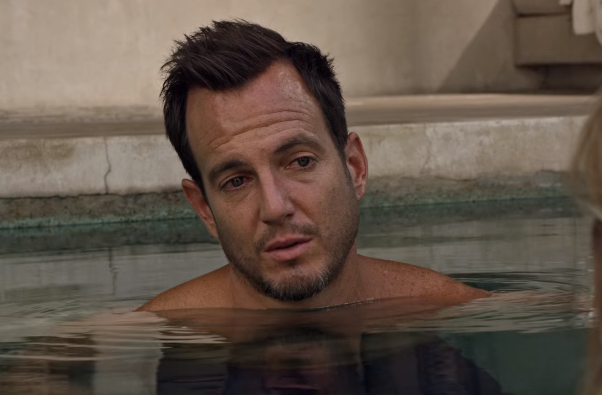