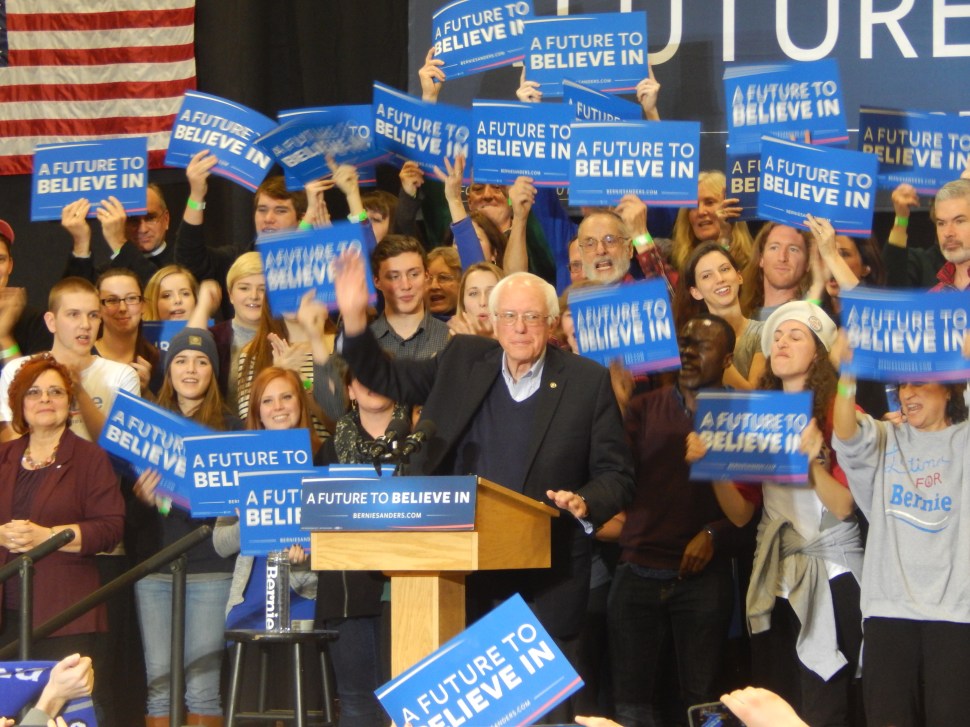 Sanders has continuously attacked former Secretary of State Hillary Clinton for accepting six-figure speaker’s fees from Goldman. On Sunday, he hammered the argument that the bank’s “revolving door” with government has allowed the global corporate giant to bully elected officials and even evade prosecution.

Why is that significant for Wisniewski?

On his way to the campaign trail in New Hampshire today, the Sayreville assemblyman, a former state party chairman, is the lone elected official in Trenton who has endorsed Sanders for president.

It so happens that two budding candidates for governor – Jersey City Mayor Steven Fulop and former U.S. Ambassador to Germany Phil Murphy – worked at Goldman Sachs, the former as a bond trader and the latter as an executive.

Sanders’s persistent attacks on Goldman’s corrosive influence in politics could prove to be a useful blueprint for Wisniewski, who hopes to transpose his support for Sanders’s grassroots candidacy into his own anti-establishment gubernatorial bid. 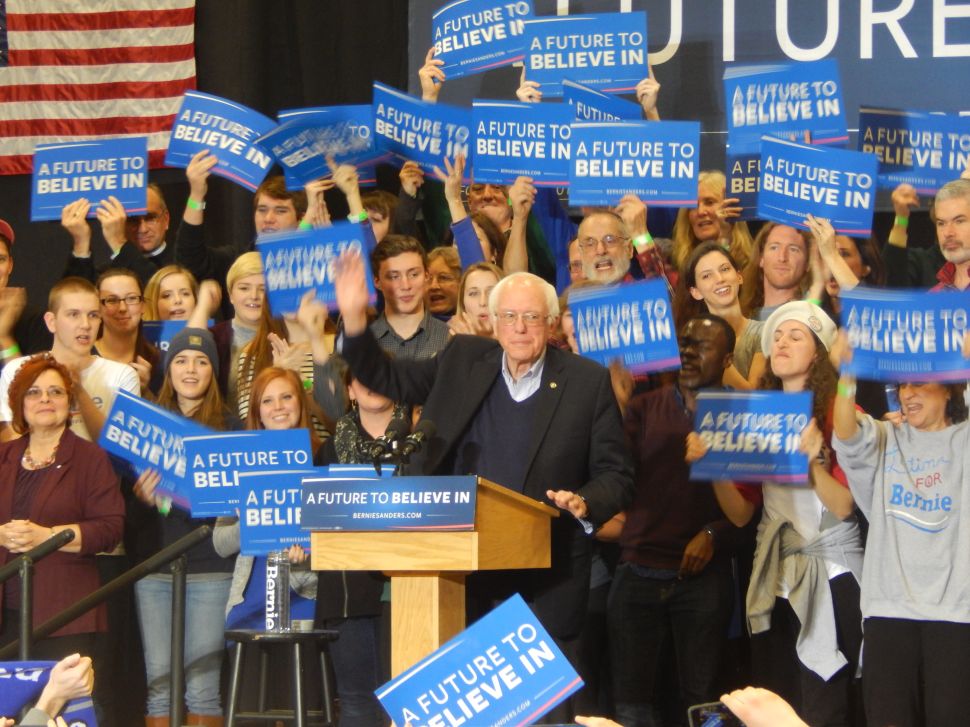