Senator Elizabeth Warren has been championing progressive reform since she was elected in 2012. After working as a law professor at Harvard University, she wrote key components of the Dodd-Frank Act—including the design of the Consumer Financial Protection Bureau—and has been one of the biggest supporters of Wall Street Reform and regulation in Congress. Ms. Warren’s penchant for progressivism is often believed to align with much of Senator Bernie Sanders’ campaign platform, causing speculation as to whether she would formally endorse Mr. Sanders for president. The two are often seen in tandem in the Senate fighting for progressive legislation, and last November they united to dispute Barack Obama’s nominee to head the Food and Drug Administration because of ties to big pharmaceutical companies.

Ms. Warren is the only female Senator in her party to not endorse Hillary Clinton, and her support has been highly coveted by both Democratic presidential candidates. A Clinton endorsement would have served as a significant blow to the Sanders campaign. A Sanders endorsement would influence voters in Massachusetts and possibly even Oklahoma—where Ms. Warren grew up—who both hold primaries on Super Tuesday. According to The Boston Globe, Ms. Warren has repeatedly said she would endorse a candidate for the nomination, but time is running out for such an endorsement to have any impact.

Ms. Warren’s endorsement would be key for Mr. Sanders, coming just a day after Democratic National Committee Vice Chair and Congresswoman Tulsi Gabbard resigned from the DNC and endorsed him for president. Ms. Gabbard made headlines in November by defying the DNC in calling for more debates during an interview with The New York Times. Her endorsement provided Mr. Sanders with the needed momentum going into Super Tuesday, when eleven states hold their primaries.

Mr. Grayson polled voters to decide who he would endorse for president, and the results were overwhelmingly in favor of Mr. Sanders, at 86 percent. He added, on Facebook, that the poll received more votes than the South Carolina primary, Nevada Caucuses and New Hampshire primary combined.

Mr. Grayson cited that his own grassroots campaign funding relied on small contributions, and that both his and Mr. Sanders’ freedom from corporate ties and special interests are reasons for his endorsement. Mr. Grayson also mentioned that, similar to Mr. Sanders, he has carried the title of “Amendment King,” having 54 of his bills passed in the house.

“I offer voters a real choice. The low voter turnout in the 2014 Florida Governor election was because voters couldn’t see a difference between candidates. That shows a sad, total disconnect of the political system, particularly on our side of the aisle, and voters actual cares and concerns,” Mr. Grayson said in a phone interview with the Observer in September 2015. “I intend to offer them a choice.” 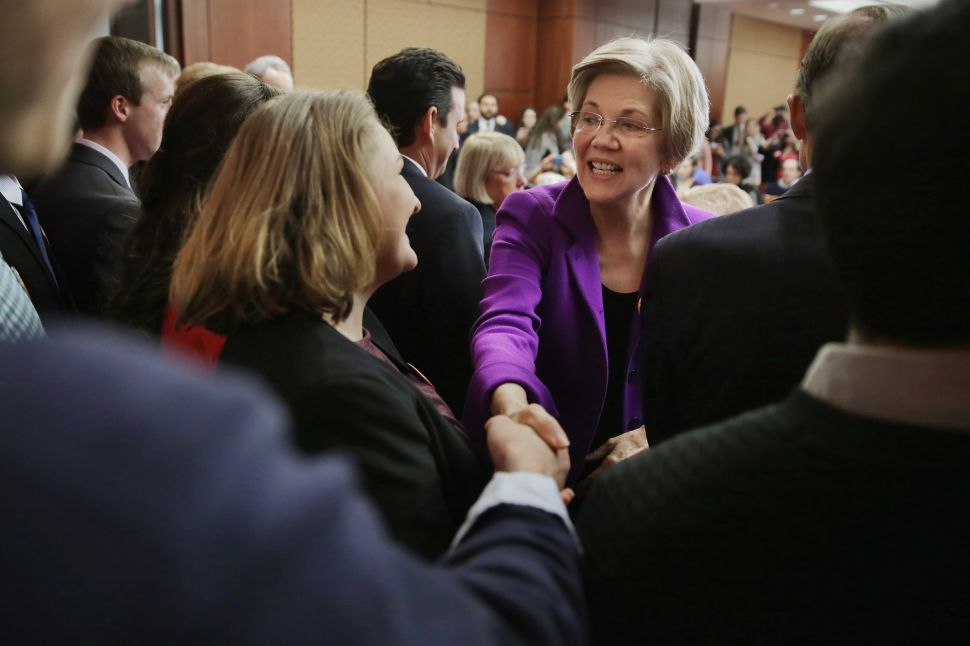