Yale University School of Art Dean and revered independent critic and curator Robert Storr announced he will be stepping down from his academic post of ten years.

Mr. Storr’s background includes 12 years in the curatorial department at the Museum of Modern Art, where he organized exhibitions of work by Gerhard Richter and Robert Ryman, and he served as visual arts director of the Venice Biennale from 2005 to 2007.

As a critic, Mr. Storr’s writing has appeared in major publications such as Artforum and Frieze, and he recently caught the art world’s attention with a series of scathing remarks about the state of criticism today in an April 2015 interview with Yale radio during which he called out several prominent critics—New York Magazine‘s Jerry Saltz, who he referred to as “the class clown,” and The New Yorker‘s Peter Schjeldahl—by name.

In his interview, Mr. Storr said:

Critics have gotten confused about the issue of what their role is…this is about instant response. It’s about the number of likes you get on your Facebook page. It’s all about the ego popularity presence of the critic. And frankly, none of these people, are interesting enough to really merit being a presence overall…

Mr. Storr told The Times that he plans to take a sabbatical leave.

“Providing a pathway to the successful origination of an artistic career, I think, is going to be very important,” Ms. Kuzma told The Times. 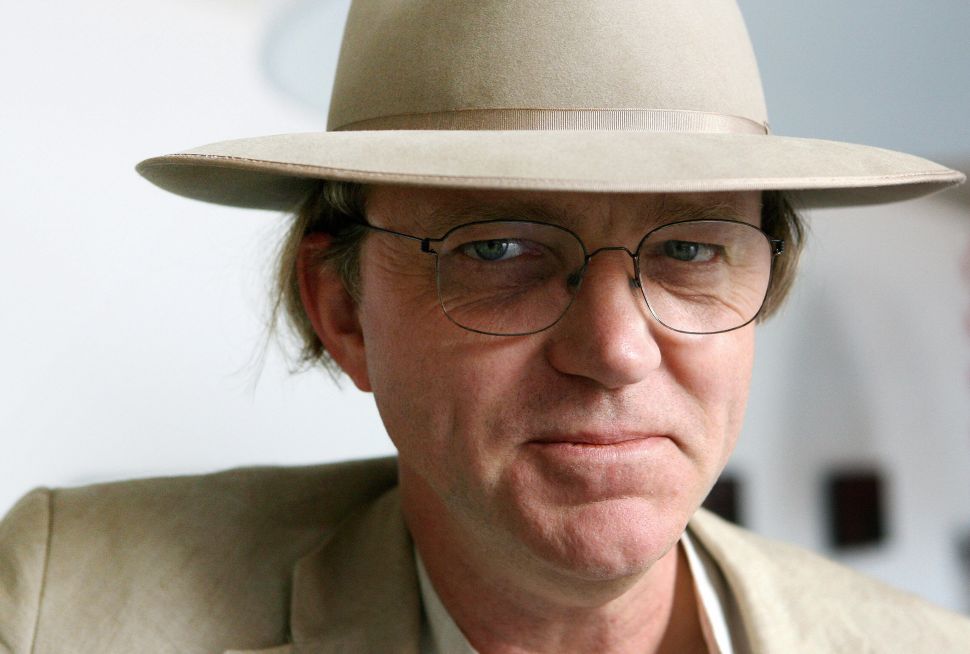