2016 is shaping up to be the most unpredictable presidential year on the books, and it’s still months from either party’s convention. New Jersey may have its first consequential presidential primary in years if the Republican nominating contest doesn’t narrow down to two candidates in time. With Governor Chris Christie ceding the place he expected in the spotlight spotlight with his endorsement of Donald Trump for president last month, PolitickerNJ decided to look at who else in state politics might be a bellwether for a cycle that has kept pundits guessing. 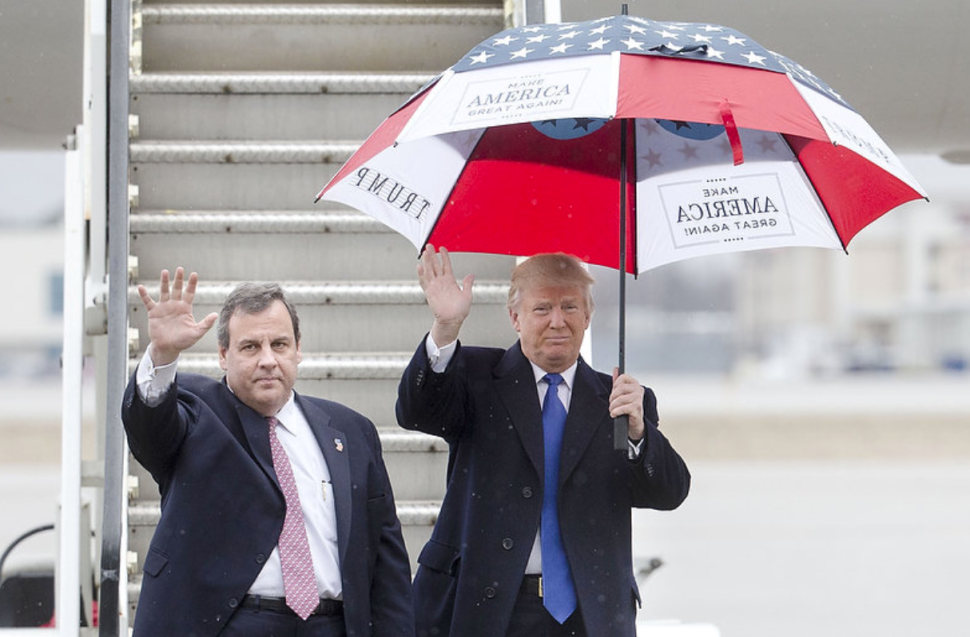