Unicorn companies are no longer rare, but unicorn rounds still are—as of October, only 10 companies have managed to raise over $1 billion at once since 2010. To no surprise, those in the $1B+ round club are the biggest names in business and disruption like Facebook, Uber, Airbnb and SpaceX. Today, however, a new, lesser-known company joins them.

This morning, LeSports announced a $1.2 billion series B funding round brought to life by more than 30 investors. The Chinese company is the country’s leading in Internet-based eco-sports, but the unicorn round still comes as a surprise simply because of how quickly the company reached the milestone.

LeSports only became independent and started distributing its businesses in March 2014. If that doesn’t make the time it took the company to raise the big round seem quick enough, consider that this is only LeSports’ second funding round ever. The first was last May, when LeSports raised $123.73 million from Wanda Group, Yunfeng Capital (backed by Alibaba Group) and seven other venture capital firms and individual investors.

So how did LeSports raise eight times its last funding round and grow its valuation to $3.3 billion in less than one year?

“We are on a mission to provide our customers with better sports entertainment by enhancing the LeSports content platform, expanding our user base and acquiring more resources from the industry,” LeSports CEO Zhenjian Lei said in a news release. “In addition, we will be developing premium smart devices and expanding the number of products in the industry—ultimately creating new and better sporting experiences for our users.”

LeSports is the media rights holder for more than 300 major sporting events worldwide, with more than 70 percent exclusivity. Last month, the company secured exclusive media rights for the Chinese Super League (CSL). It also recently formed a three-year strategic partnership with Major League Baseball for broadcasting rights in mainland China, Hong Kong, and Macau—MLB’s first ever national deal in China. The company maintains partnerships with FIFA, UEFA, English Premier League, the Association of Tennis Professionals, the NFL and the NCAA’s Pac-12 Conference and has partnered with Bird’s Nest Culture Creative to establish the LeSports Innovation Fund, which has an asset under management of $772 million.

In addition to becoming the backbone for sports viewing in China, LeSports has also prospered with device development and investing. The company’s Super Bike entered the Chinese market in 2015 and went on to earn awards and extensive recognition. LeSports has also invested in and acquired a series of businesses, including Zhangyu TV and SodaSoccer.

The little mainstream tech press LeSports has received in the U.S. has focused on its pioneering deals and exponential growth. As of January, Bloomberg reported that LeSports has 14 million unique visitors per day, or about 3 percent of China’s online video users.

LeSports’ Series B financing attracted more than 30 investors, including HNA Group and several celebrity investors such as Sun Honglei, Jia Nailiang and Liu Tao. The complete list of investors will be announced at LeSports’ Beijing press conference in mid-April. 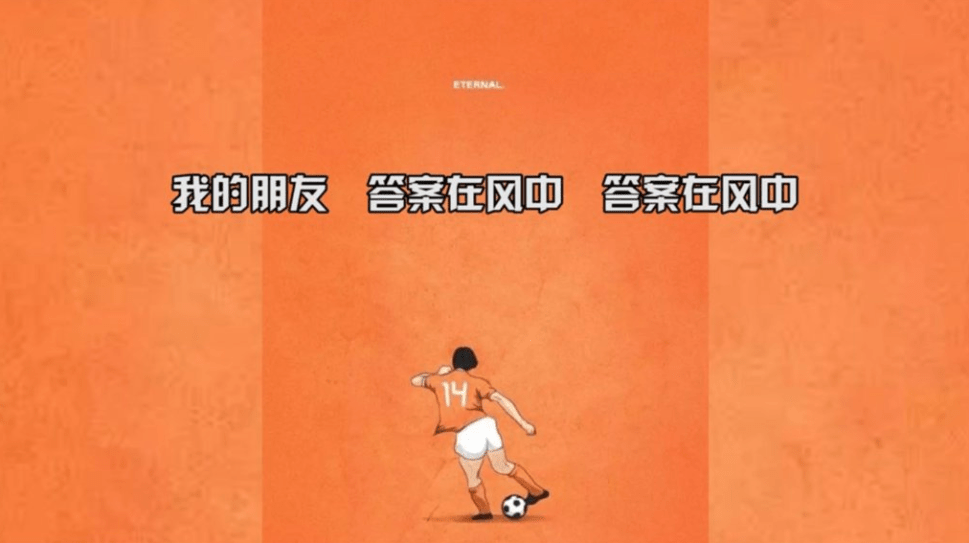