I’m so sorry to hear about the death of your father. He was a towering figure in the business community. But—O.K., I may as well come right out with it—congratulations on your eight-figure inheritance! No more ramen for you, dear boy.

Now, I understand you want to become a philanthropist. Great news! What was it Andrew Carnegie said? “Surplus wealth is a sacred trust, to be administered during life by its possessor for the best good of his fellow-men.” So true. But before you rush out and write the check, let me give you some advice as a veteran reporter covering the nonprofit sector. You probably think giving away money is easy. It’s not—believe me. Even if you’ve decided what causes you want to support, you’re going to need to ask yourself a lot of questions, none of them with straightforward answers. Here’s a few to get you started.

Say you want to use your newfound riches to fight poverty—how exactly should you do that? You could sponsor kids from poor communities in Rwanda or Bangladesh (and given your wealth, you could probably sponsor a lot of them). There are charities eager to help you do this. You could watch the kids grow up healthy and happy. You’ll get the photos. They’ll write you letters. You could even put them though college at that very expensive Ivy League school you just graduated from. They’ll get the world’s best education and, who knows, they might go on to become successful entrepreneurs like your dear departed dad.

But let’s say you provide funding for a couple dozen kids. Might you get more bang for your buck by giving your money to Unicef, Oxfam or another big global nonprofit? Remember, charities that want to help you sponsor a child often spend a lot of money on administration and TV commercials. Meanwhile, big global NGOs have development experts, infrastructure, networks and relationships with governments. Sure, you won’t get to see how your dollars have helped any one individual. But wouldn’t your money go further by giving it to an organization that’s helping millions of impoverished communities rather than saving people one at a time?

And here’s another option—you could use your money to raise awareness of poverty. You could fund documentaries, for example. When they’ve seen the films, more individuals or foundations might start supporting efforts to fight poverty. It might even prompt policy changes, resulting in more federal funding for global development. Instead of using your money to pay for direct services, like soup kitchens or homeless shelters, you’re funding efforts could result in those services no longer being needed.

Of course, many newly wealthy people decide to set up a family foundation. But is that really the best idea? You’ll have to hire accountants and lawyers. And existing foundations may already be doing what you plan to do. Take Warren Buffett—clever guy, right? But when it came to giving away his money, the Oracle of Omaha handed most of it to Bill Gates, who already runs a big, experienced foundation. Smart.

You wouldn’t leave your money in the hands of a fund manager without knowing their investment strategy—why would you do that with philanthropic funds?

O.K., so let’s say you end up going for the foundation option. You like the idea of creating an institution (perhaps you’ll even name it for dad). Is it going to exist in perpetuity? If so, you must invest the money wisely so the endowment can generate enough funds to give 5 percent or more of its investment assets a year (what the IRS requires for a foundation to be eligible for tax benefits).

Or should you create a “spend down” foundation? This means you’ll give away all the money by a certain date (or before you die). You’ll see the impact the money is making during your lifetime. Sounds good, right? But how are you going to ensure every grant you make is really effective, rather than wasting it in a race to empty your foundation’s coffers before you join dad in the family plot?

Finally, you don’t even have to stick to charity. How about using “impact investments” to make a difference? Rather than make grants to nonprofits, you could invest in social enterprises, such as rural hospitals or schools in slums. Of course, you don’t get the same tax benefits. But you don’t really care (or do you?). With impact investing, you get financial returns as well as social impact. And a business that delivers essential services may exist for longer than a nonprofit, whose funds might dry up.

Think about it like this, III. You wouldn’t leave your money in the hands of a fund manager without knowing their investment strategy—why would you do that with philanthropic funds? So before you get out the checkbook, please conduct some research. Talk to some foundations, philanthropists and nonprofits. Attend conferences. Go online—there’s a ton of information out there.

I’m not saying any one of the aforementioned alternatives is the right answer for you. But unless you consider your options, you could end up wasting your precious time and money. 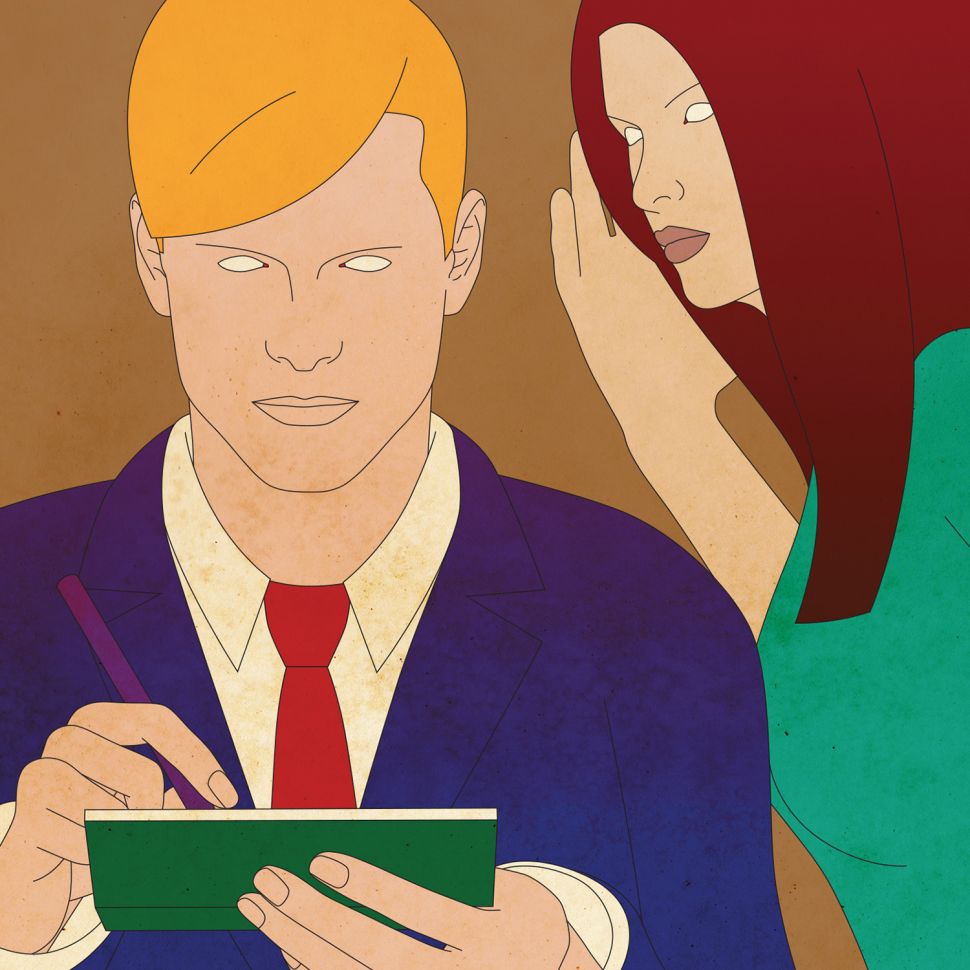