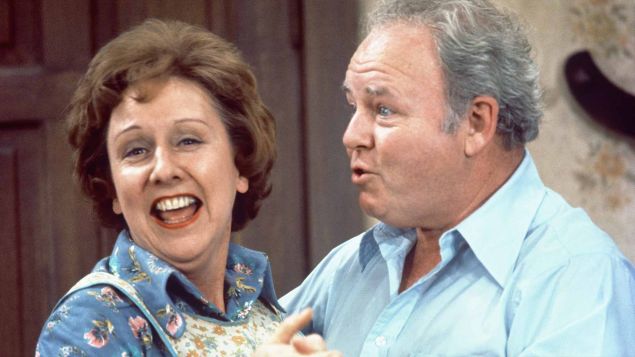 Look at this hipster scum on the right. (photo: CBS)

All I know is I’m tired from months of activism, and by activism I mean searching for think pieces about points I want to be true and then sharing them with my Facebook friends who all already agree with me. Yes, you might say I’m like the Che Guevara of not reading and just blindly defending my chosen candidate.

Who am I supporting, you ask? I can’t remember. I thought it was Bernie Sanders but then a bunch of improv comedians in an Uber drove by me splashing rainwater all over me and called me a “bro” for liking him, and that’s like my worst fear, being seen as someone who likes sports.

So then I realized I’m not a bro, I’m a male feminist and everyone needs my help, so I started raising money for Hillary, and I think I did a really good job because her campaign ended up with like billions of dollars. So I thought I was a Hillary man but then I went to buy weed from this guy in Greenpoint and after we took turns doing knife hits with one of those Russian flag curvy blade things he went into this confusing explanation of how she seems good but she’s actually bad? I’m so confused. I don’t know what to believe anymore and I don’t know what social media platform to use to express myself. For the last three days, I’ve been sending Snapchats to Ben Carson and trying to figure out if this whole Ted Cruz Zodiac killer thing is an Ellen joke.

The other night I was so upset about it all that I bought a pint of Ben and Jerry’s “Bernie’s Yearning” (real thing) and mixed it with something I found at Wal-Mart called Hillary Clinton Realistically Executed Enriched White Flavored Ice Cream Product and sat down in front of the my laptop to just sort of veg out while watching clips of Donald Trump’s latest campaign antics. After a long day of reading democrats slam and rip and suplex one another on social media, it’s nice to watch Donald Trump on TV because at least you know we all hate the guy. Every single last one of us is banded together against Donald Trump except for roughly 50 percent of the country for some reason. It was somewhere around four in the morning when the ice cream kicked in. The Donald was floating around in my head, looking like a giant racist Garfield, yelling Andrew Dice Clay-isms about Mexicans, making America great again, when I either started dreaming or streaming content on Crackle, but really, what’s the difference?

Listen up, fam, All In The Family starts off with a sort of She & Him-esque piano duet where our leading couple sings about how everything was better back in the MySpace days. Archie Bunker is the biggest hipster I’ve ever seen on television. He’s always railing on about America like it’s a bar in Williamsburg that used to be more fun when it didn’t have doors on the bathroom stalls. Edith is the best Kristen Wiig character ever to grace a TV screen. I finally get why she’s so popular. Together they are the heads a household so offensive I can’t believe Suey Park hasn’t had them dug up and canceled. Well if she’s not gonna go after them, I am.

Most of the series features Men’s Rights Activist (any man who disagrees with anything I say is a Men’s Rights Activist) Archie Bunker trolling and harassing his many neighbors and family members about various race and gender issues. If the writers think America wants a white male bigot as the PROTAGONIST of a TV series they’ve got another thing coming. I mean I enjoyed Mad Men but at least that show took place in a different era and punched UP at people in power like the British, and blonde men. And at least on Mad Men the characters dressed artfully. All In The Family has the nerve to portray hateful things happening in present reality with its entire cast wardrobed like they’re in Neutral Milk Hotel. My entire adult coloring book club agreed, Archie Bunker’s “shock comedy” jokes about women, people of color, LGBTQ, refugees, and the “also fat” are cheap ploys at bro humor and do not demonstrate what I have decided is the role of comedy in society. What role is that? Comedy should only punch UP at people who have power, like Archie Bunker. If anything, the protagonists of All in the Family should be all the other characters and they should be mean to him. How would that work? I don’t know, not my problem. In my opinion, George Jefferson should host the Daily Show, or at least get his own sitcom, but that will never happen in America.

I mean what do they hope to accomplish by celebrating racism and bigotry here? Do they expect us to use some sort of backwards logic wherein we would understand the character’s unrelenting yet flaccid wielding of old world bigotry as a creative and humorous “warts and all” projection of the growth of not just one man, but an entire society, in a time and place when Americans more than ever needed to learn to love one another and embrace our differences in order to overcome a set of common hurdles? What, do they think we’re bros or something? 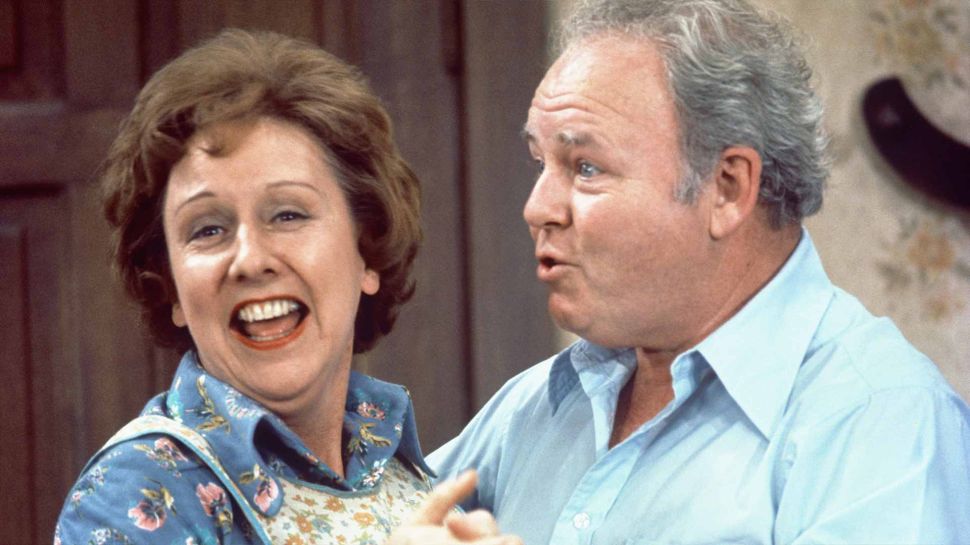 Filed Under: TV, TV, #MadMen, A Millennial Reviews, All in the Family